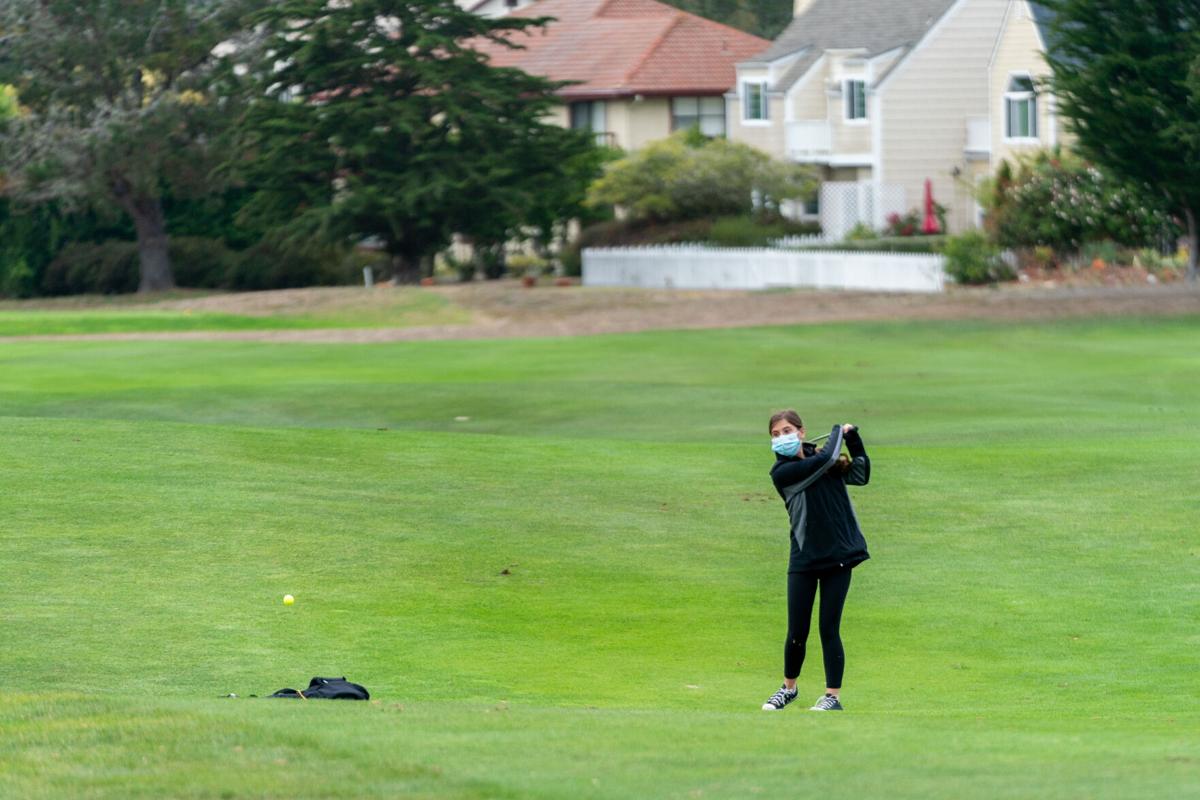 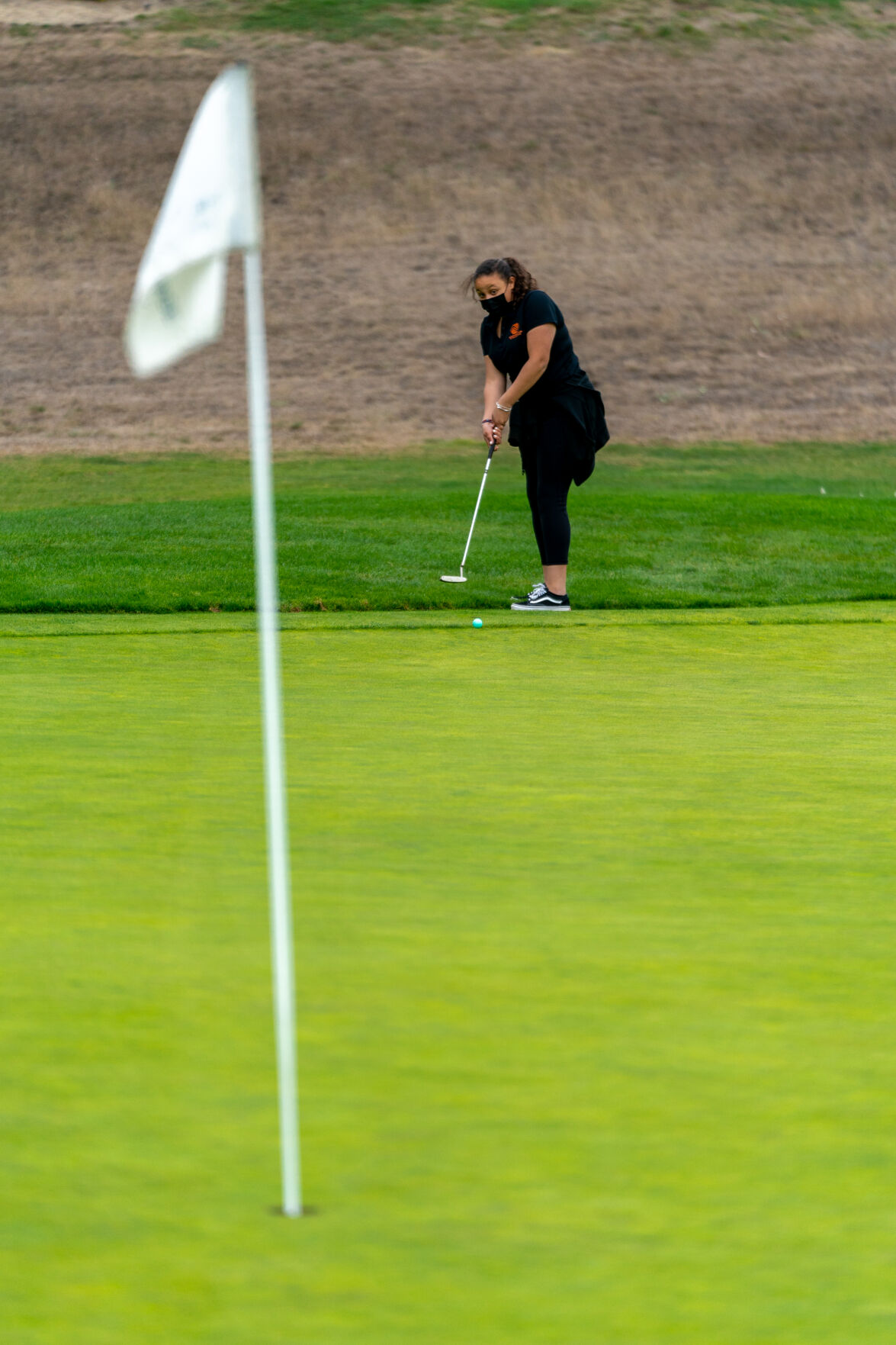 Junior Xochitl Godoy led the girls with a score of 39. Godoy had three pars.

“So far the season has been really fun,” said Godoy. “It’s kind of the highlight of my high school because it’s the only sport I play. It’s really enjoyable to be able to play, especially on such a nice course.”

“They beat us the other time, so we’re coming in with revenge,” said Cougars head coach Arron Paulino before the game.

The Wildcats defeated the Cougars in a tight, 249-253 loss in their last meeting in San Francisco earlier in the season.

“(The Cougar team) has good chemistry,” said Paulino. “They match each other's energy and vibe with each other.”

Some of the girls on the high school team have been playing with each other and Paulino through the Boys and Girls Club of the Coastside golf team since sixth grade.

“That’s the goal we set up,” said Paulino. “We wanted them to start in the Boys and Girls Club, learn the fundamentals, and then gradually get to the high school team.”

“(The Boys and Girls Club team) is such a good opportunity because you get to grow up with your teammates,” said Xochitl Godoy. “It’s really nice to see us improve. This is probably my best season, so I’ve been really grateful for the team’s support.”

The Cougars have one more home match at 3:30 p.m. today at the Half Moon Bay Golf Links against Woodside High School.