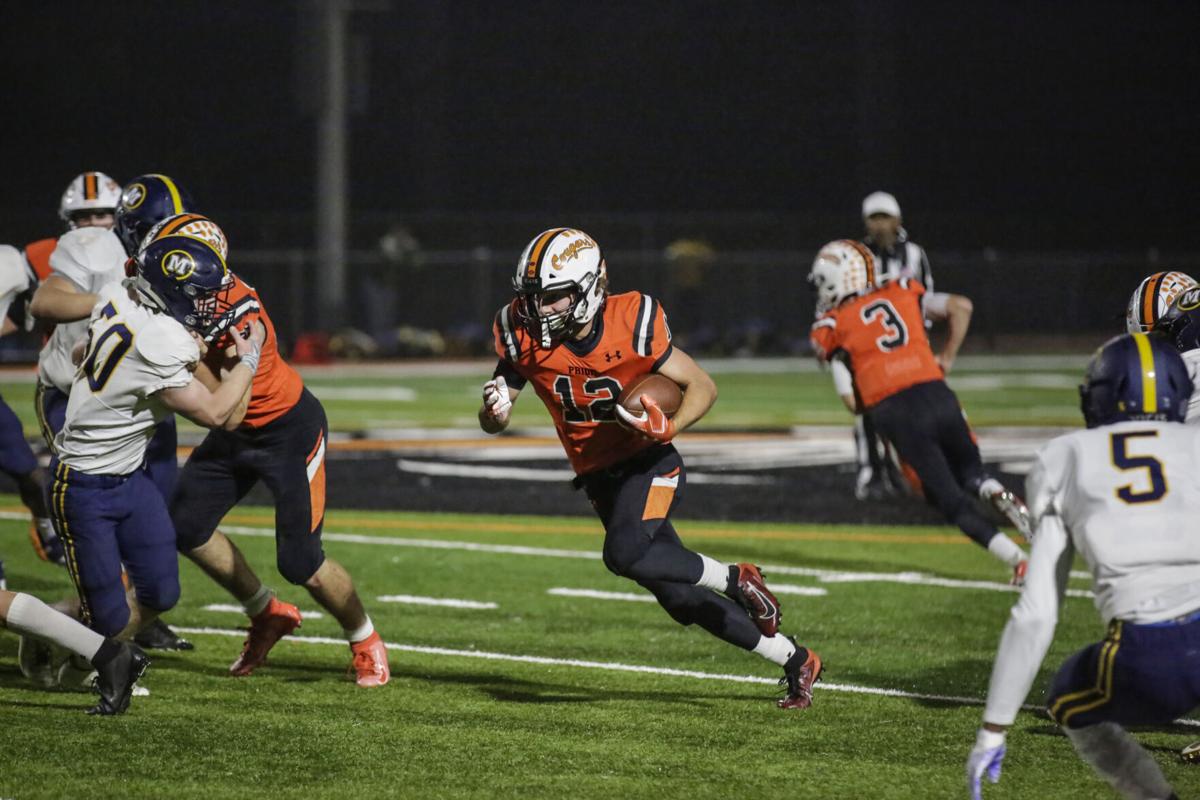 Tristan Hofmann, who rushed for 363 yards and scored six touchdowns in this game against Menlo School last season, is working to highlight his talents before his senior season. Review file photo 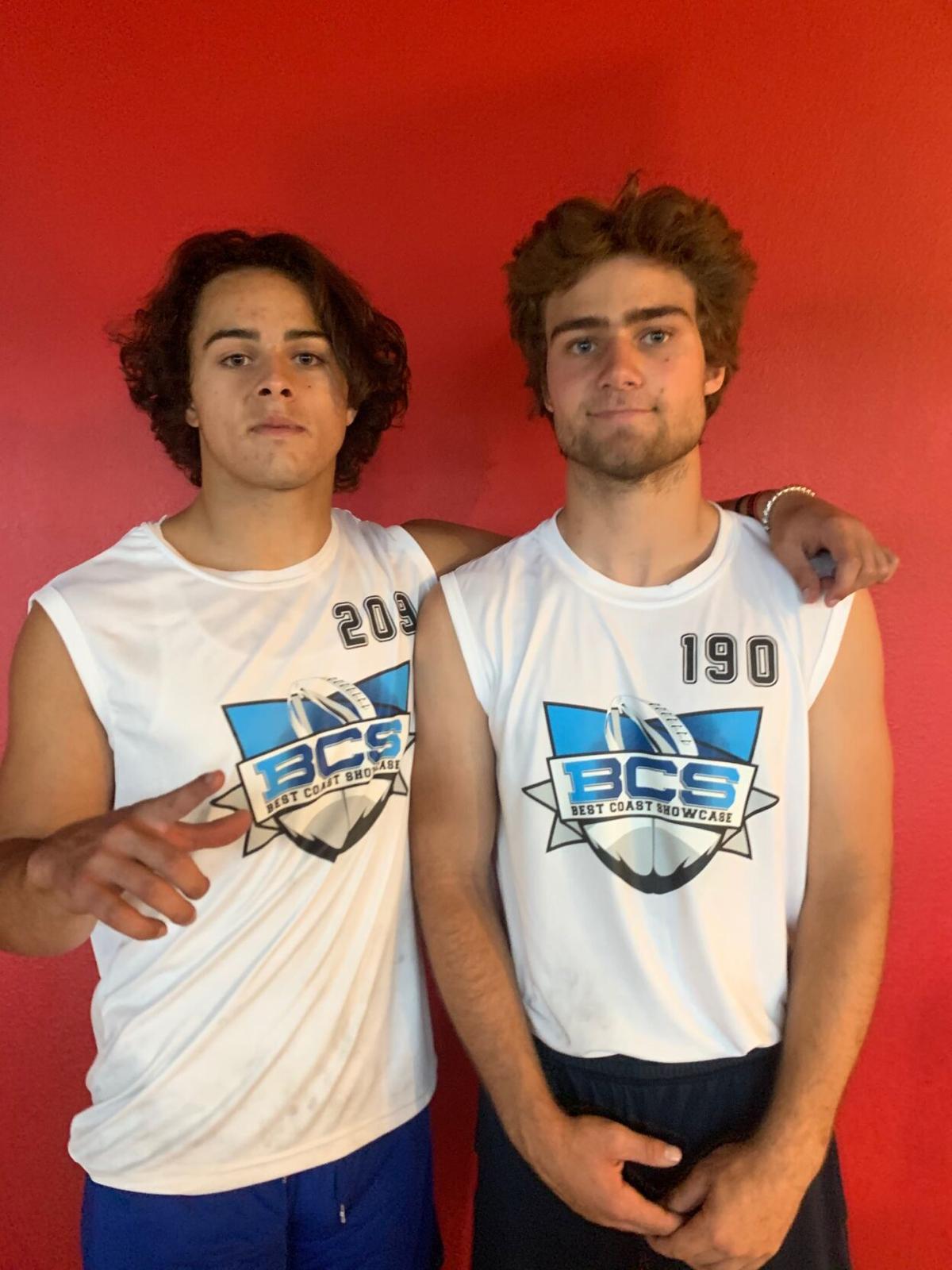 Tristan Hofmann, who rushed for 363 yards and scored six touchdowns in this game against Menlo School last season, is working to highlight his talents before his senior season. Review file photo

The last time Tristan Hofmann and Fynn Williams got together on the same football field together they collided for a chance to win the Central Coast Section title. Last Saturday, the two friends competed again, but both were on the same side.

Hofmann and Williams traveled to Reno, Nev., to compete in the Best Coast Showcase, a football camp for some of the top high school football athletes in California and Nevada. Inside the Reno Sportsdome, a 35,000-square-foot converted airplane hangar, Hofmann, the Cougars’ star running back and linebacker, ran drills alongside Williams, the starting linebacker for Junipero Serra.

With CCS high school football pushed back until January 2021 due to the coronavirus pandemic, camps like this are an increasingly rare chance for college recruiters and coaches to get eyes on prospects. Hofmann and Williams are both entering their senior season and have hopes to play at the Division I level. Since players in other states might begin earlier, football players in California have to impress early if they want to catch the eye of a specific college staff.

“A lot of the scouts flock to these camps,” Williams said. “This is all they have to recruit.”

Hofmann and Williams joined dozens of linebackers and running backs in drills on the turf field. They worked hard for four hours. There were restrictions in place due to the pandemic. There were none of the usual one-on-one contact drills, participants wore masks, had temperatures taken, and tried their best to remain socially distant. Parents watched from behind Plexiglas screens.

Williams is familiar with these high-level football camps. He participated in the Xclusive Speed in San Ramon several weeks ago. While the overall vibe of these camps is different than in years past, Williams said he still felt comfortable at the showcase.

“It’s a pain to not have any programs to workout with,” he said. “But I felt like I was ready.”