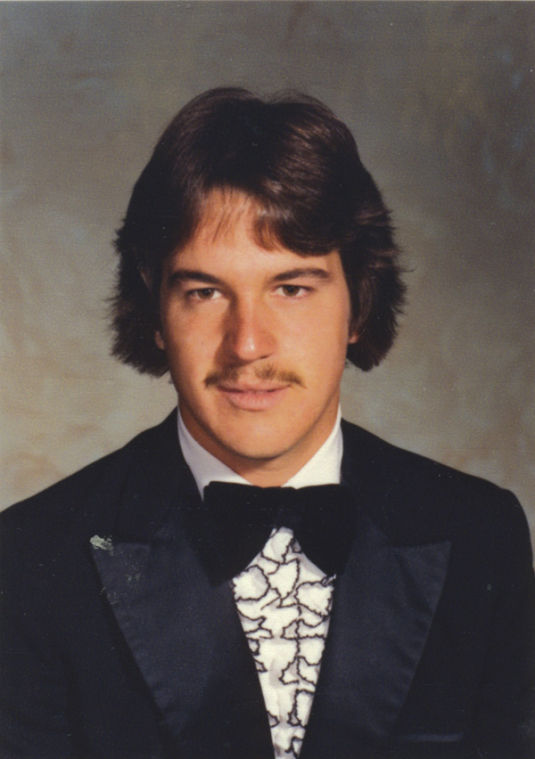 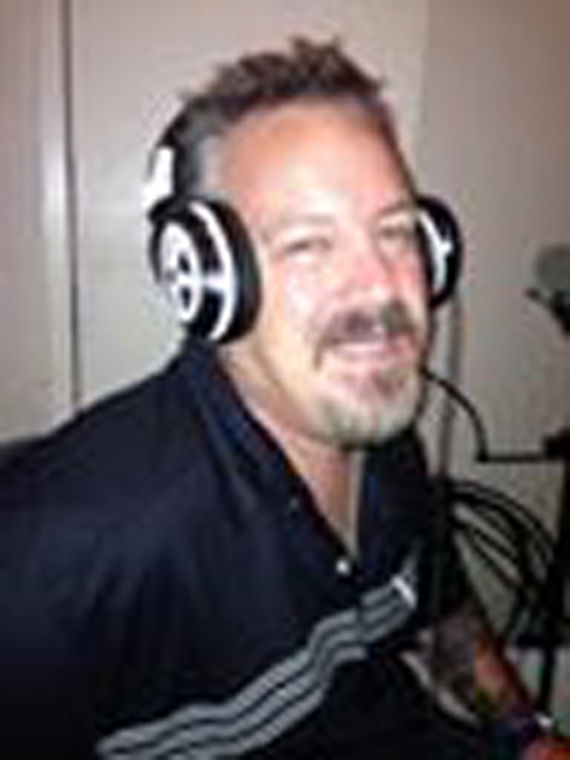 Scott was born in Redwood City on May 18, 1964, to Charles and Nancie Raisor. He graduated from Half Moon Bay High School in 1983. He loved Half Moon Bay and enjoyed surfing and fishing on the coast.

After graduation, he joined Local No. 3 and worked for Granite Rock in Redwood City for more than 25 years.

He was preceded in death by his stepbrother, Patrick Riley.

He recently moved to Redding, Calif., with his family and has many posts on Facebook with his family that he loved so dearly. Scott loved the Dallas Cowboys and, as a fan, he traveled all over to see his team play.

He was a multi-band radio operator; we have heard from so many of the people he has talked to all over the world, and about how much they enjoyed his wonderful storytelling. So this is 4040 — Scott Raisor signing off.

The family will be holding a celebration of life in September and will send out a notice for family and friends to attend.

Donation to the Scott Raisor memorial fund can be made at http://www.gofundme.com/bmas94.

Add an entry as

Add an entry
Watch the guestbook. Stop watching this guestbook.

Mildred “Mikel” Toshiko Hutchinson, 78, passed away peacefully with her family by her side o…

The world was made a little less joyful with the passing of Susan Berkowitz in her home, on …

Bill Gillespie, “the Gentleman of the Coastside,” was born in Baltimore to William Francis a…

Millie Anne Koomas passed away suddenly at her home in Moss Beach on Dec. 21, the winter sol…