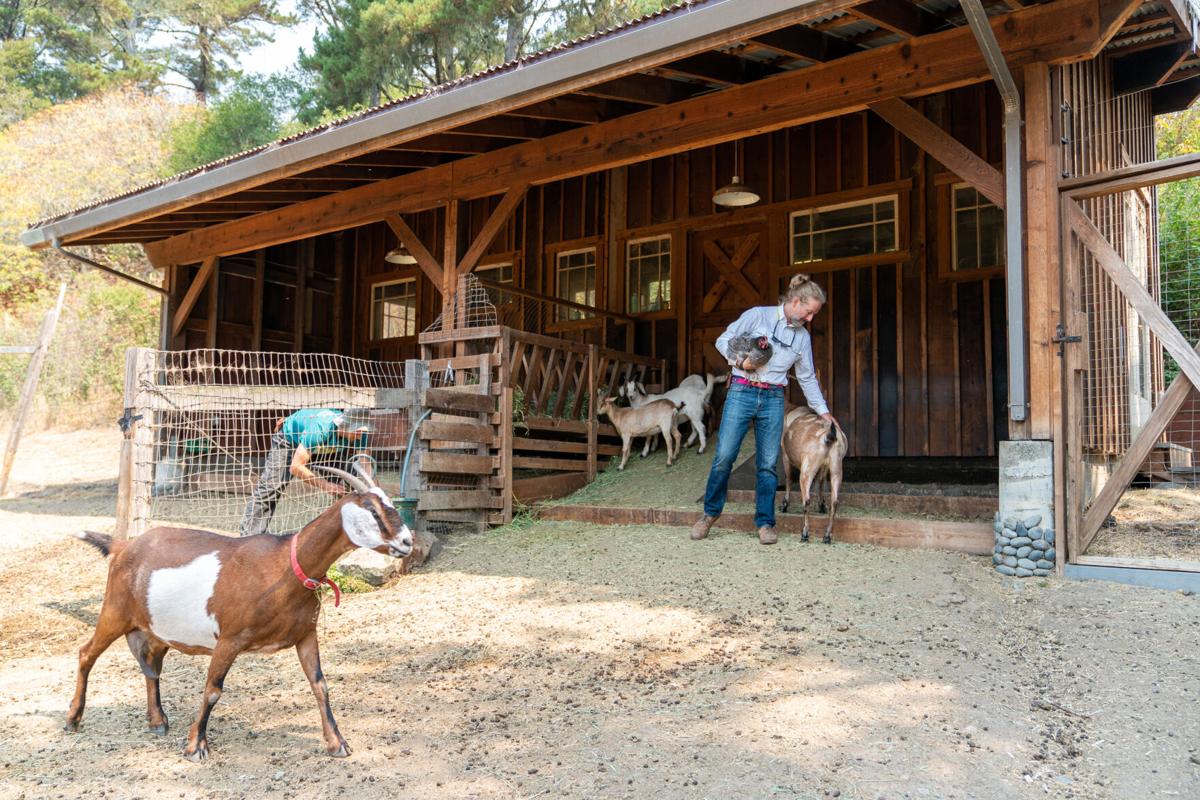 Vida Verde founder Shawn Sears checks on the animals at the camp space on the South Coast. The camp is now able to set down roots in San Gregorio. Adam Pardee / Review 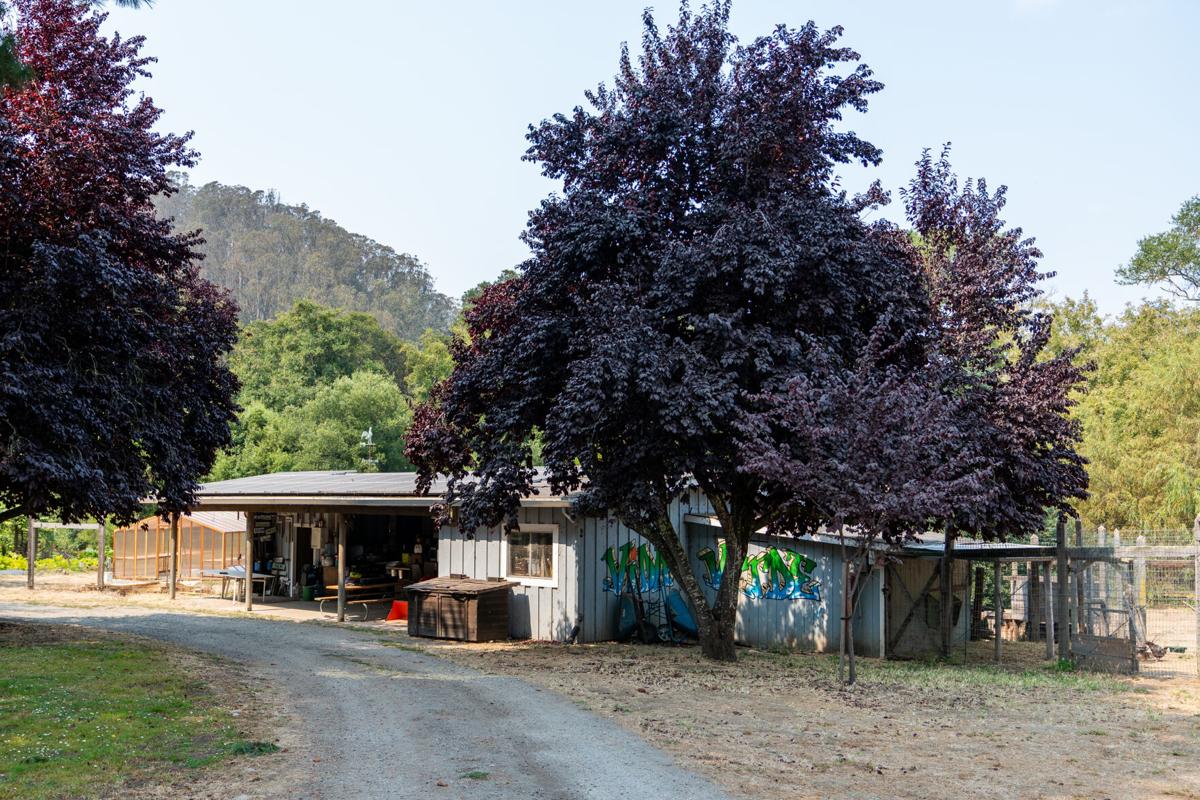 This building at Vida Verde where children learn various skills in San Gregorio will be torn down and reconstructed with water and septic systems for a new kitchen and bathrooms. Adam Pardee / Review

Educational camp Vida Verde is making San Gregorio its permanent home after 20 years of welcoming students from local low-income schools to the Coastside.

With permits in hand, co-founder Shawn Sears said it shouldn’t be more than a year before the camp’s new education center, in the form of a barn at the center of its South Coast property, is up and open.

It’s been a long time coming for Sears, who co-founded the camp in 2001. It offers free and affordable overnight programs to Bay Area students who wouldn’t otherwise be able to attend camp. Over the last decade, Vida Verde has been forced to hop around properties across the Coastside, from Tunitas Creek to Potrero Nuevo, to host the hundreds of students who visit each year.

In 2015, the camp purchased the San Gregorio property where it currently resides, but has been relying on neighboring sites to house students and staff. Over six years of planning, securing permits and fundraising the $6.8 million needed for the project, Sears said his relationship with his community and neighbors has only grown stronger.

“That takes a lot of life blood,” Sears said.

In addition to the communal barn space, which will use sustainable building materials and renewable energy sources to house a commercial kitchen, housing for two staff members, an office and accessible bathrooms, Vida Verde has purchased staff housing nearby and established an endowment for the stewardship of the camp’s land. With a covered outdoor eating space and a wall honoring and thanking camp donors and volunteers, Sears said he sees the barn as the symbolic centerpiece of the camp. To him, the project is about living up to the values, like care for the environment, that the camp instills in its students.

“We’re trying to make a camp that really walks our talk,” Sears said.

This year is already off to a good start, Sears said, as staff take on their final days of training before the first of 30 school year programs begins this week. Over the summer, fourth- through sixth-grade students came back to the camp for the first time after 18 months of pandemic closures. They encountered a program that had a renewed focus on justice and equity. Nearly all of the camp attendees are students of color, and Sears said this year, its staff will more closely reflect the diversity of the students they serve.

“The beauty of the South Coast, it’s the perfect place for this program. ... It’s palpable,” Sears said. “We’re all looking for a way to connect to each other, and this is ours.”