Gov. Gavin Newsom ordered the statewide closure of indoor operations for some businesses, including restaurants and bars on Monday. Read more 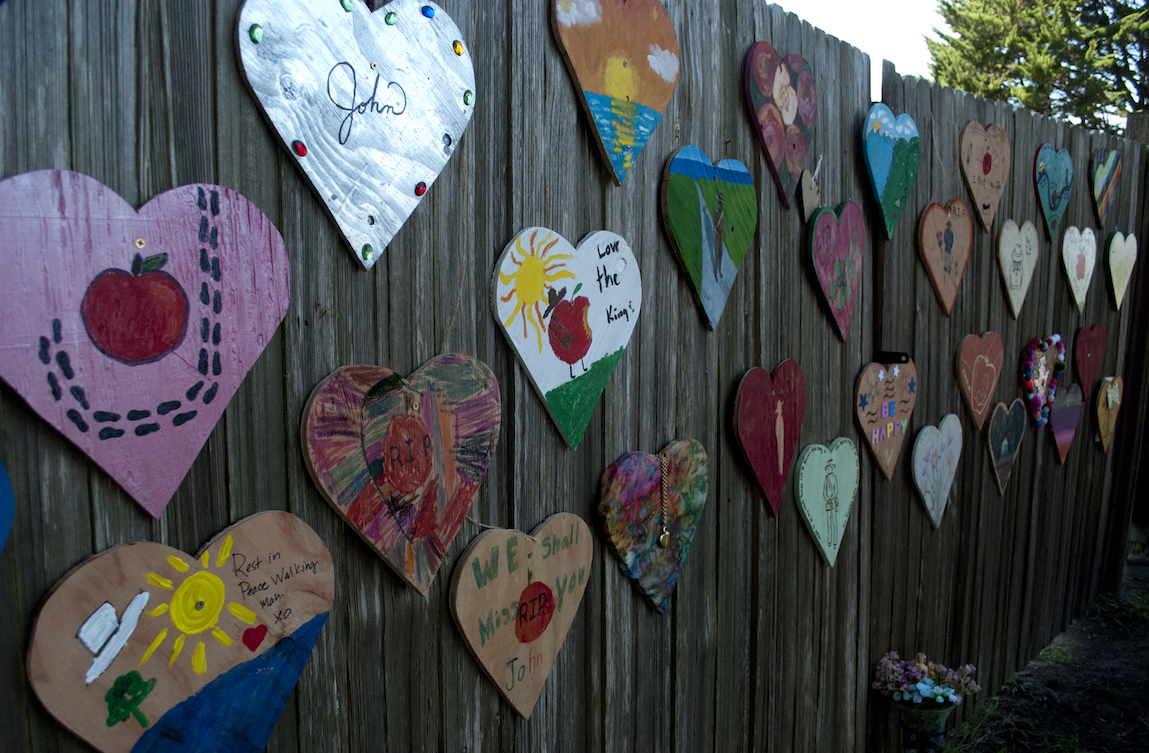 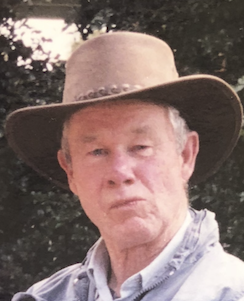 John Bartlett loved to walk. Through more than 50 years living in Montara, he was a steady presence on the streets and trails. With an apple in his hand and a striking leather hat, he was easily recognizable.

At 85, Bartlett was still active until a few weeks ago. On April 6, he died at Linda Mar Rehabilitation, a nursing center in Pacifica. He had been there for two weeks while recovering from a hernia operation. Doctors determined the cause of death was cardiac arrest.

Haley Demay, currently with Stanford Hospital, was a nursing assistant at the center and spoke with Bartlett before his passing. She was glad to reconnect with Bartlett, who had been her neighbor as a child growing up in Montara.

“When I was younger I’d go for walks up on the mountain a lot, and nine out of 10 times I would run into John,” she wrote in an email. “He was a very simple and humble man. In his backyard, he would always have projects or a bunch of random things that would keep him busy during the day since he lived alone. He liked to keep busy.”

Bartlett would pass her small handmade gifts through the fence that separated their properties. Now, in the weeks since his death, his fence on Franklin Avenue has become a public tribute. Mourners have adorned it with painted images and messages on wooden hearts.

Bartlett was known as a friendly yet private and reserved person who lived alone on the same property he bought in 1967. Most of those who saw him on a regular basis did not know much about his personal life. Yet in a small community, he connected with a lot of people.

Bartlett’s childhood took him to the far corners of the globe. He was born in London and when his parents split he spent time with his mother in the countryside of Zimbabwe. Eventually, he moved to Singapore to be with his father. He made his way to the United States in 1961. He flipped burgers and drove taxis in San Francisco to earn a living.

One day in 1966, a fare took him along the coast to Montara, and he became enamored with the place. The following year he bought the house on Franklin Street.

Dan Regennitter, who lives in Pacifica, was a caretaker for Bartlett over the past four years. Regennitter, 59, met Bartlett when he was 16 years old, when his father opened an equipment and truck rental business, Half Moon Bay Rentals, in 1977. Bartlett had a hauling and moving business on the Coastside. The two spent a lot of time working together, driving around the state and the country.

In recent years, Regennitter, who works in Kaiser Permanente’s engineering department, helped Bartlett with groceries and medical expenses. About a year ago, they identified a hernia bulge in Bartlett. Along with David Lee, a Pacifica doctor, about nine months ago Regennitter advised Bartlett to get it checked.

On the evening of March 24, Regennitter got a call from Bartlett. He was in serious pain. Regennitter and Lee both went to his house and recognized the problem. They took Bartlett to Kaiser’s South San Francisco Medical Center and Lee made the calls to get him into surgery that night.

The next day he was still hurting and was moved into Linda Mar. Things seemed to improve, even though Bartlett was not moving much. On April 6, Regennitter received another call with unfortunate news.

“I was really surprised when I got the phone call that he had passed away,” Regennitter said. “He’d had a good morning and afternoon with his meals and physical therapies. They checked on him at 2 p.m. and he was fine, sitting in a wheelchair looking out the window. When they checked in at 4 p.m., his head was down and he was unresponsive.”

The idea for Bartlett’s tribute came from Jan McFarland-Brown, a second-grade teacher at Farallone View Elementary School. She teamed up with colleague Rachael Sage, a reading intervention teacher, and her husband, Bob Sage.

Bob Sage initially bought enough plywood for 10 signs and gave them to neighbors who had known Bartlett. But once posted, word about the signs quickly spread, and so did the demand for them.

“People kept asking Rachael, ‘Is there any way he can make me one?’” Bob said. “They really wanted it and didn’t mind asking because they wanted to contribute.”

Bob Sage then got 40 hearts and left them at the fence. Those were gone quickly. Joan Silberman has lived across the street from Bartlett’s residence since she moved there in 1980. She can see the colorful array from inside her house and recalled Bartlett walking around Montara at least four times a day, sometimes eight if he was feeling good.

“This man lived his life out and about every single day,” Silberman said. “Walking, chatting. He lived independently and didn’t have to go to a facility of any sort until the very last week and a half of his life basically.”

Bill Bechtell knew Bartlett for more than 40 years. The two lived around the corner from each other. Bechtell was amazed at the public tributes covering Bartlett’s fence on Franklin Street, which now had more than 50 painted hearts on display.

“It’s really impressive,” he said. “I wasn’t aware that John had as much of an impact as this on people as he apparently did.”