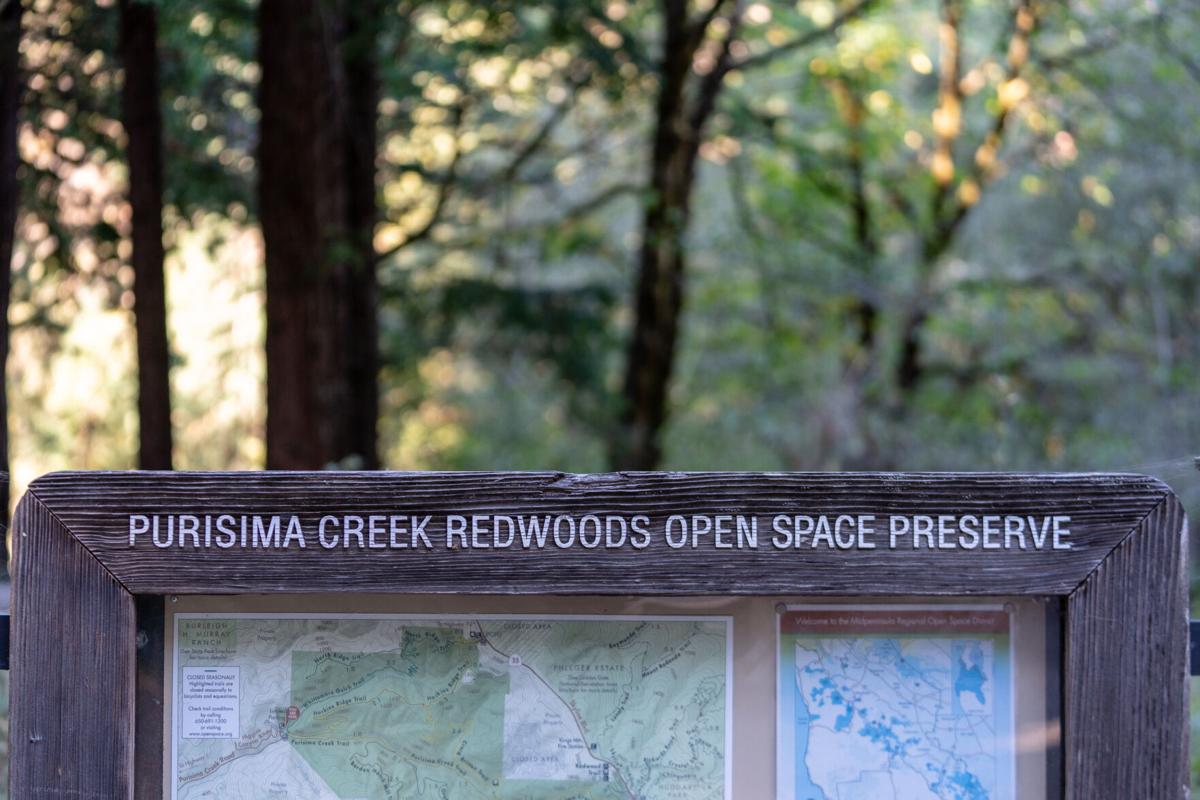 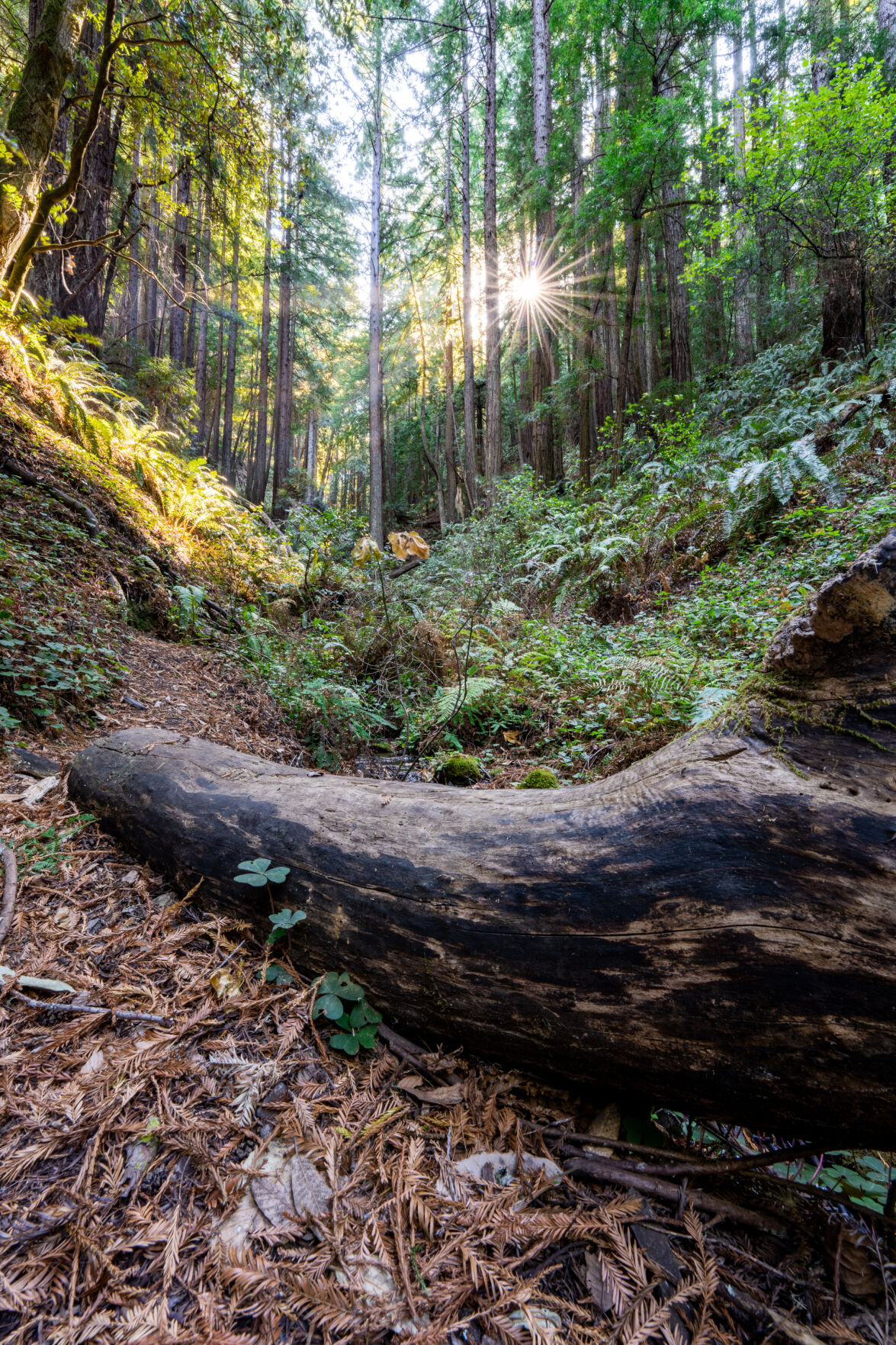 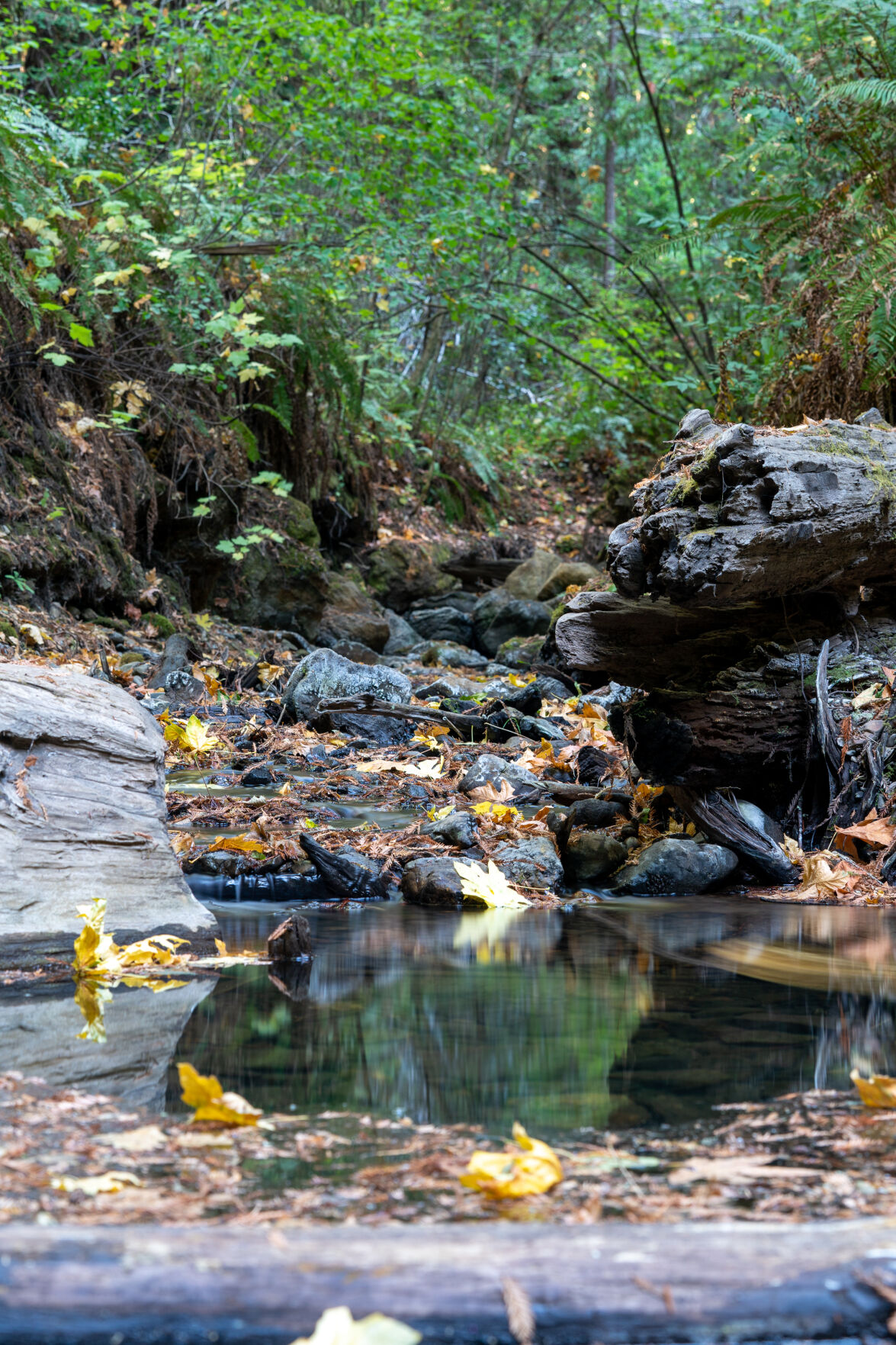 In early October, Gov. Gavin Newsom announced a new statewide goal: commit to protecting 30 percent of land and coastal water statewide by 2030. The goal may sound ambitious, but a map released by Defenders of Wildlife suggests that 22 percent of land in California is already protected. And on the San Mateo County Coastside, the numbers may be even higher.

According to a 2018 database of protected lands in the Bay Area, more than 121,000 of San Mateo County’s 476,000 acres of land are protected. That means about 25 percent of the total acreage is already protected.

Part of the region’s ability to conserve land is due to its history of environmental advocacy, local leaders say. The Midpeninsula Regional Open Space District and Peninsula Open Space Trust got their start in the 1970s and have continued their work to acquire and preserve open space ever since, supported by donations, grants and local taxes.

“We wouldn't be here if it wasn't for people here who said, we believe in what you’re here to do and we’re willing to give you our money to do it,” said POST’s Chief Marketing Officer Marti Tedesco.

Both Tedesco and Leigh Ann Gessner of Midpen said the governor’s goal aligns closely with the work their organizations and others have been working toward for years.

“We’re excited about the ‘30x30’ goal,” Gessner said. “It’s really something Midpen has been working on for 50 years now. It's really in line with our mission.”

Gessner said that 38.6 percent of the land within Midpen Open Space’s boundaries is protected already. And according to Tedesco, POST has been involved in protecting 80,000 acres of land locally.

The definition of “protected” can be complicated. The 22 percent statewide figure accounts for land that’s managed for biodiversity but does not allow extractive or off-highway vehicle use. On the San Mateo County Coastside, that includes land like the many open space preserves owned and managed by POST and Midpen Open Space.

It doesn’t include, however, land owned by regional water districts, like the marine protected area off of Año Nuevo State Park or the San Francisco watershed lands owned by San Francisco Public Utilities Commission. And some state and county parks that have no mandate to conserve biodiversity, like Sharp Park Beach in Pacifica, aren’t counted either.

Tedesco said she’s most encouraged by Newsom’s commitment to work with diverse groups, including local native tribes, timber managers, ranchers and farmers. Her group enlists the help of a wide range of agencies, from the San Mateo Resource Conservation District to the county parks department to Cal Fire, to effectively restore and manage lands.

“You’ve got to have all of those people at the table to make sound decisions that are going to serve the population the best,” Tedesco said.

For each of the groups, protecting land doesn’t mean leaving it alone, but rather working to restore and maintain it. Some POST lands, Tedesco said, require extensive repair to roads and culverts or removal of old structures or wildfire prevention through selective timber thinning, shaded fuel breaks and controlled burns.

Gessner said that on the Coastside, the Midpen open space district often leases grassland to local ranches. The goal is both to preserve the agricultural heritage of the area and maintain the health of the grassland on the Coastside. Such arrangements require coordination.

The governor’s announcement lauded the protection of these natural and working lands — and the clean air, water and biodiversity they support — as “a core pillar” in its fight against climate change.