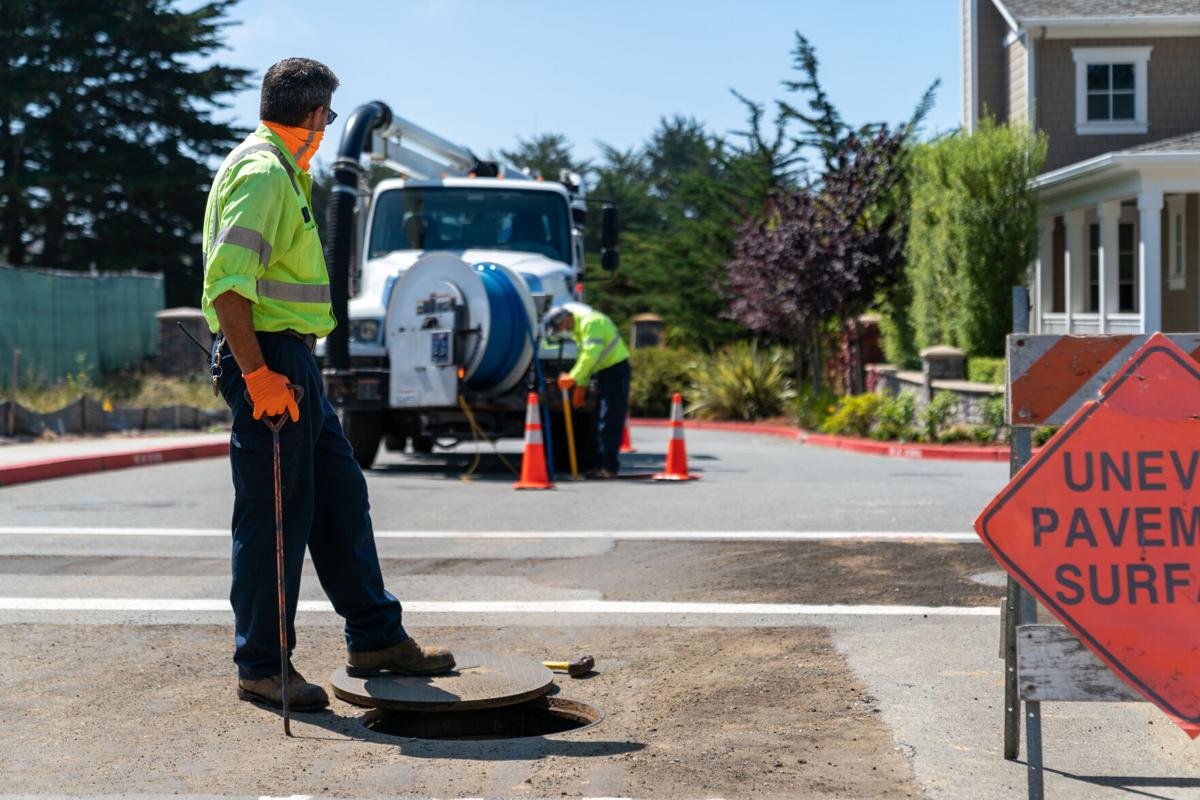 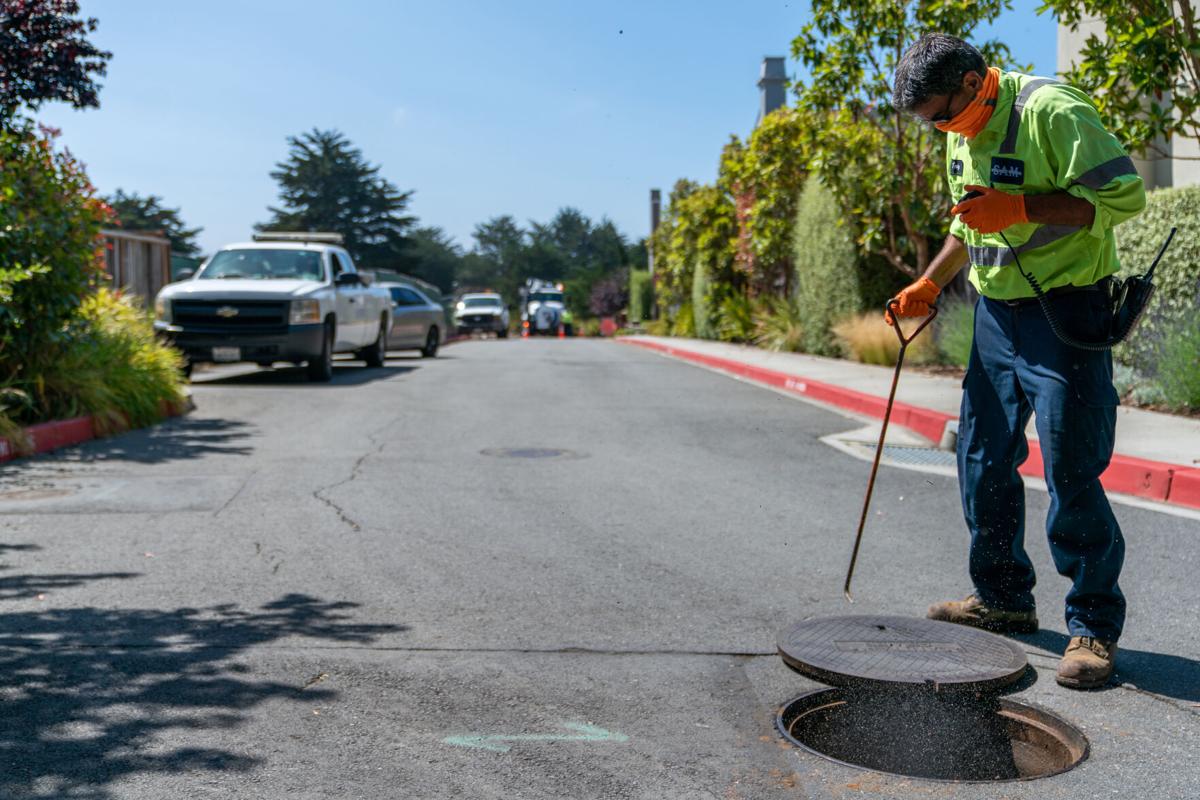 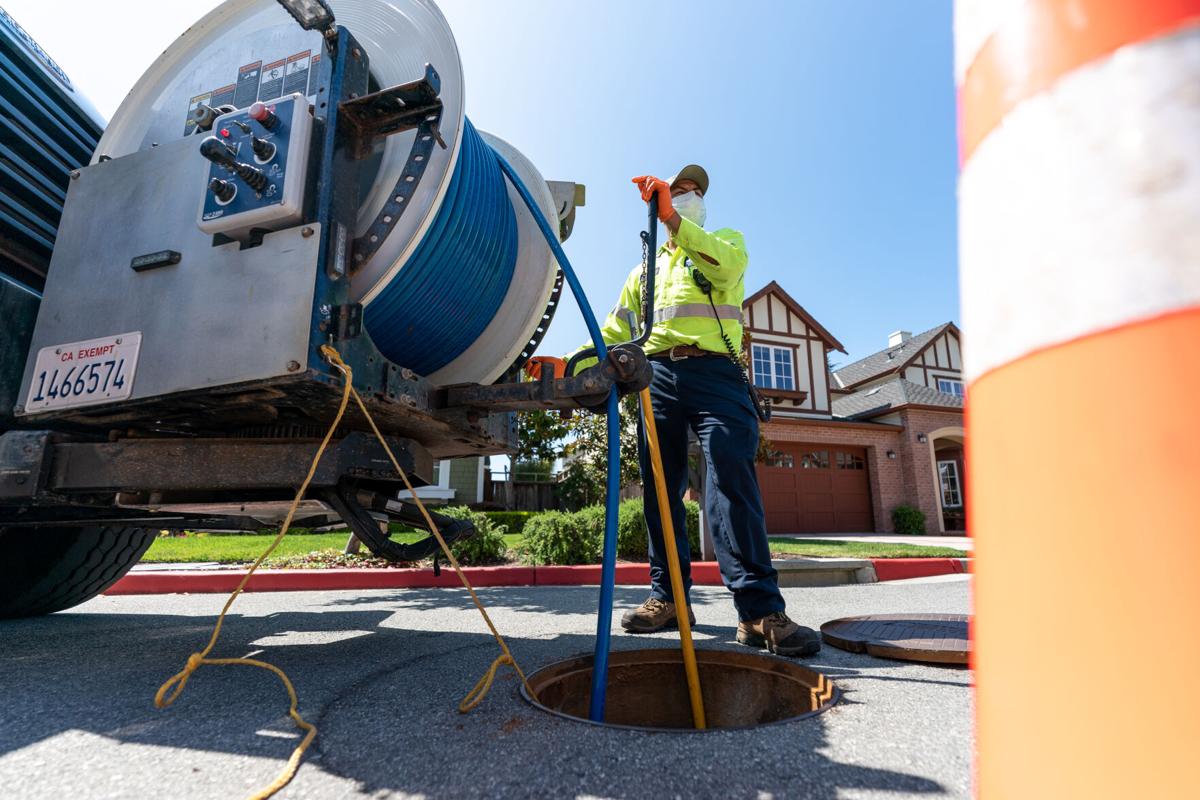 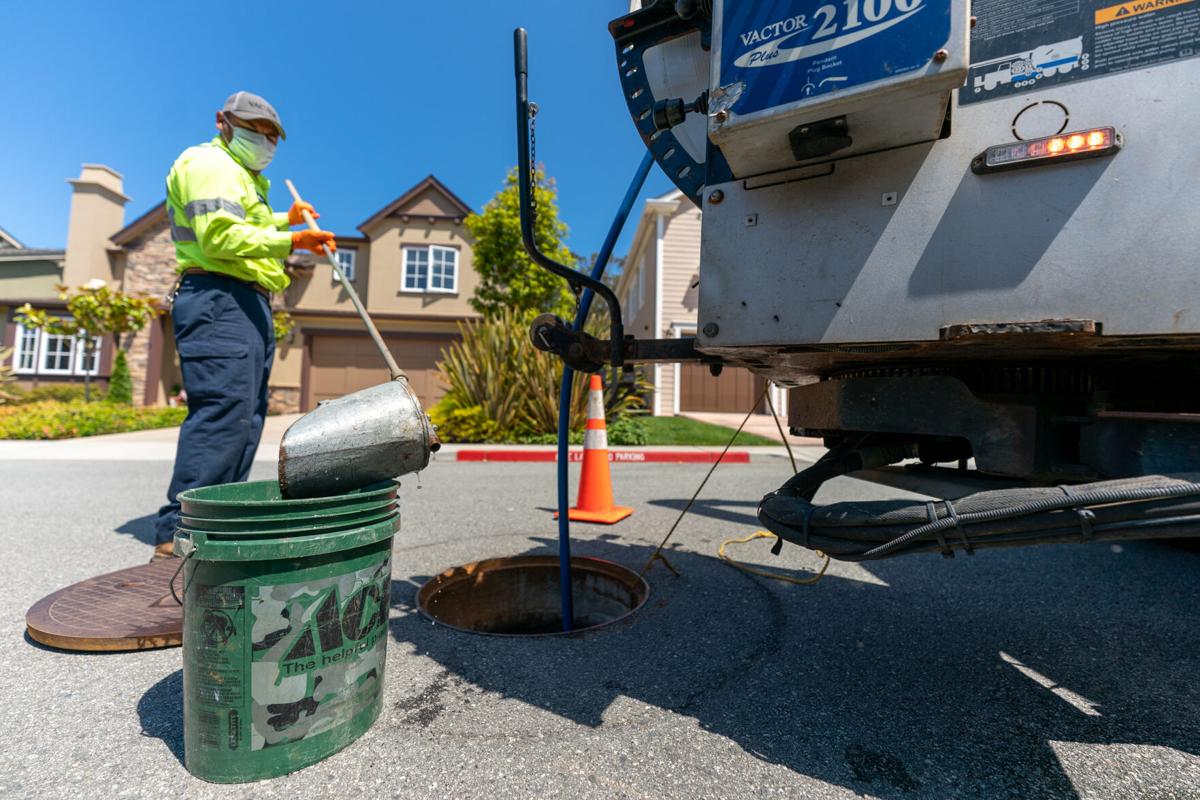 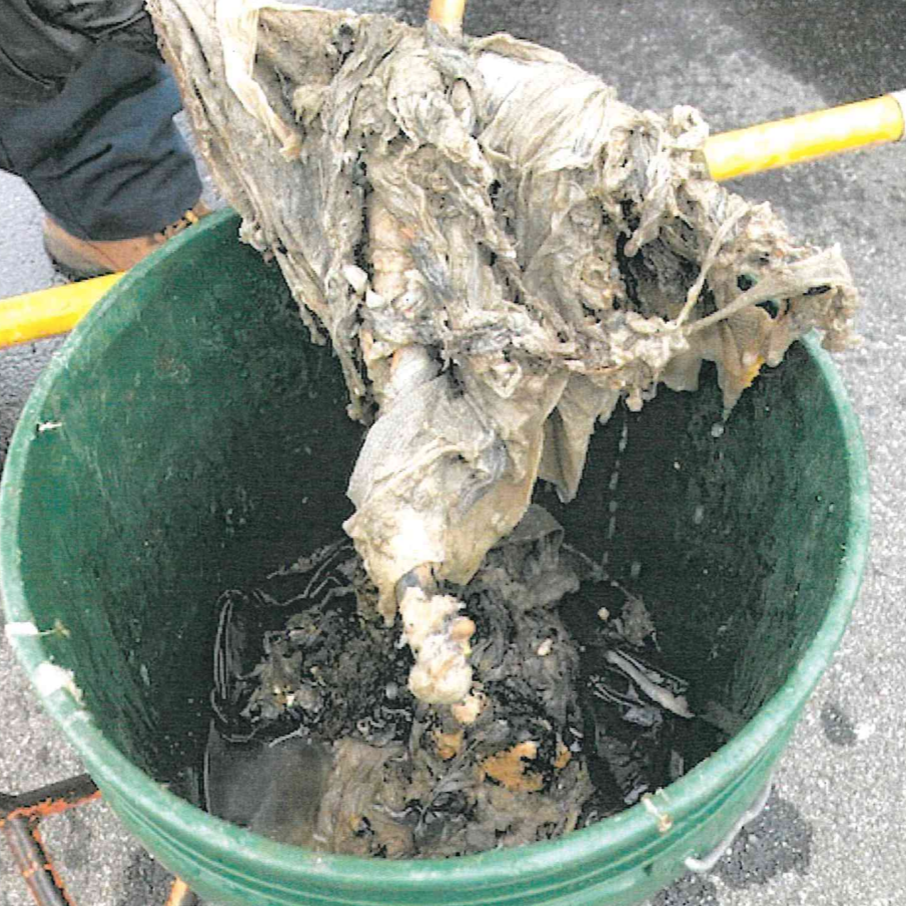 SAM crews fished out this muck, caused by flushing disinfectant wipes down area toilets, from a manhole at Correas Street and Ocean Avenue. Left unattended, they say it would have caused an overflow into the street. Photo courtesy SAM

SAM crews fished out this muck, caused by flushing disinfectant wipes down area toilets, from a manhole at Correas Street and Ocean Avenue. Left unattended, they say it would have caused an overflow into the street. Photo courtesy SAM

Coastside sewer officials are warning again that those disinfectant wipes — ubiquitous in the time of COVID-19 — may be wonderful for cleaning your home but they are terrible for your pipes.

At least twice in the last week, Sewer Authority Mid-Coastside crews scrambled to resolve a clog caused the wipes. On July 27, crews worked to contain a wastewater overflow on Spruce Street. On July 29, a crew near the intersection of Correas Street and Ocean Avenue discovered a “manhole was surcharged and almost 50 percent up the barrel.” That means another overflow was imminent, explained Kishen Prathivadi, general manager for SAM.

Prathivadi said clogs caused by the wipes began with shelter-in-place orders in March and have been a problem ever since. In response, he’s had crews intensify their regular checks of “hotspots” — areas that are already prone to backing up — and continued to flush manholes like clockwork.

The first local. problem attributed to the disinfectant wipes came in March, when the flushed wipes gummed up the works at the pump station in Montara. Prathivadi said the wipes ruined bearings in the machinery at the Vallemar pump station and knocked out power to the components. He put the damage at $50,000 to $60,000 for that one incident.

Some of the wipes available in area stores are labeled as “flushable,” but wastewater industry experts say that is not so. The Environmental Protection Agency says that toilet paper is the only product that should go down the toilet. Problems related to flushing wipes have been reported across the country and made news in Austin, Texas, Lexington, Ky., and other cities. There is even a hashtag: #WipesClogPipes.

California Assemblyman Richard Bloom was aware of the problem even before the wipes began disappearing from store shelves in the midst of a global pandemic. He authored AB 1672 last year. If passed, it would require manufacturers to include “Do Not Flush” on the label of their wipes.