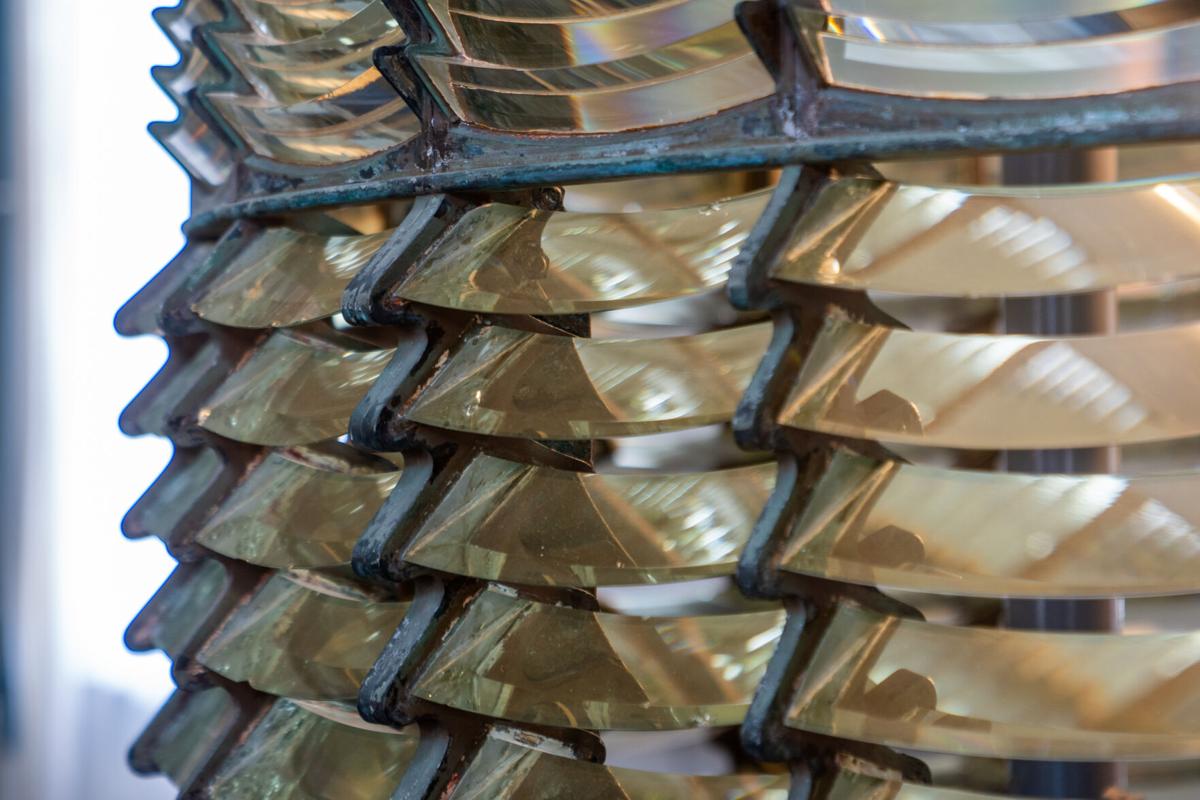 The impressive Fresnel lens will be on display on Nov. 13 during the celebration of the 149th anniversary of the lighthouse. Adam Pardee / Review 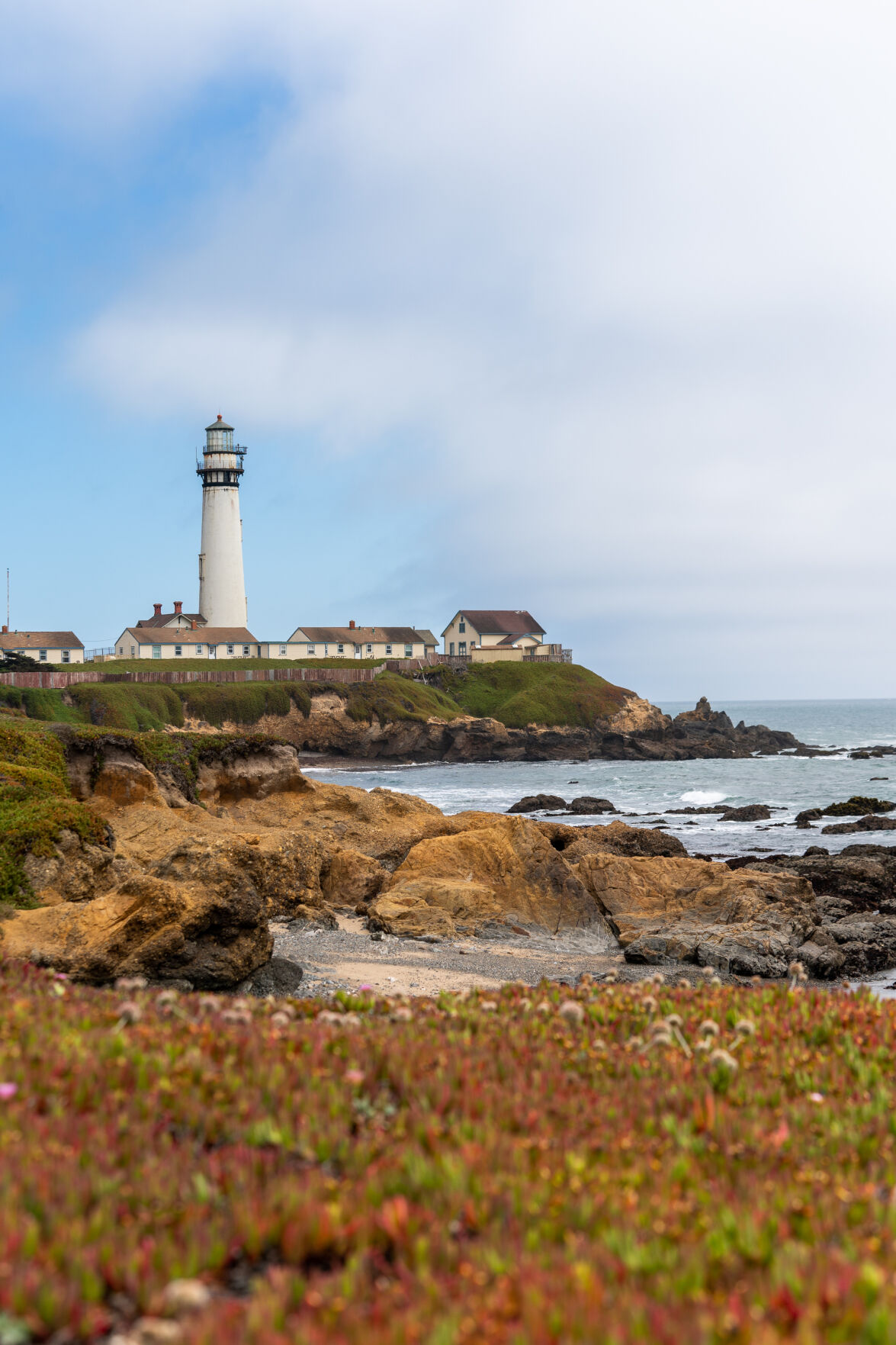 The Pigeon Point Lighthouse had many visitors and even a full parking lot on Tuesday, July 6, 2021. Adam Pardee / Review

For nearly a century and a half, the Pigeon Point Lighthouse has weathered storms and cast its beacon from its solitary perch on the San Mateo County coast. To commemorate the lighthouse’s historic background, California State Parks is hosting a 149th-anniversary celebration next week.

The free event will run from 1 to 7 p.m. on Nov. 13, and the evening will conclude with lighting the original Fresnel lens that currently sits in the Fog Signal building. The party will include music, children’s activities, puppet shows, native plant sales and a book-signing from local maritime author JoAnne Semones.

Aside from another historic milestone, the celebration is timely as the picturesque tower is being renovated courtesy of an $18 million state grant. The lighthouse was originally slated to receive $9 million to fix the top third of the tower, which was the section in most dire need of repair. But the state’s budget surplus effectively doubled the amount available, meaning the entire lighthouse could be updated, Rogers said.

The anniversary will be the last chance for the public to get tours of the base of the tower before construction is expected to begin in spring 2022. The tours will operate from 5 to 7 p.m. The lighthouse has remained closed to the public since 2001 when damaged wood and rot caused a large piece of metal on the exterior to fall off.

The land was named after the clipper ship Carrier Pigeon ran aground on the rocks in 1852. The lighthouse was first turned on in 1872 after a $90,000 grant from Congress. The light was sent out to sea by the Fresnel lens, which came from the Cape Hatteras Lighthouse and had more than 1,000 individual prisms totaling more than 2,000 pounds.

In 1974, the U.S. Coast Guard installed an automated system and the Fresnel lens was retired but stayed atop the tower until 2011. Rogers said State Parks is still figuring out the logistics and expenses to get the Fresnel lens installed into its original location as a sentinel atop the lighthouse.