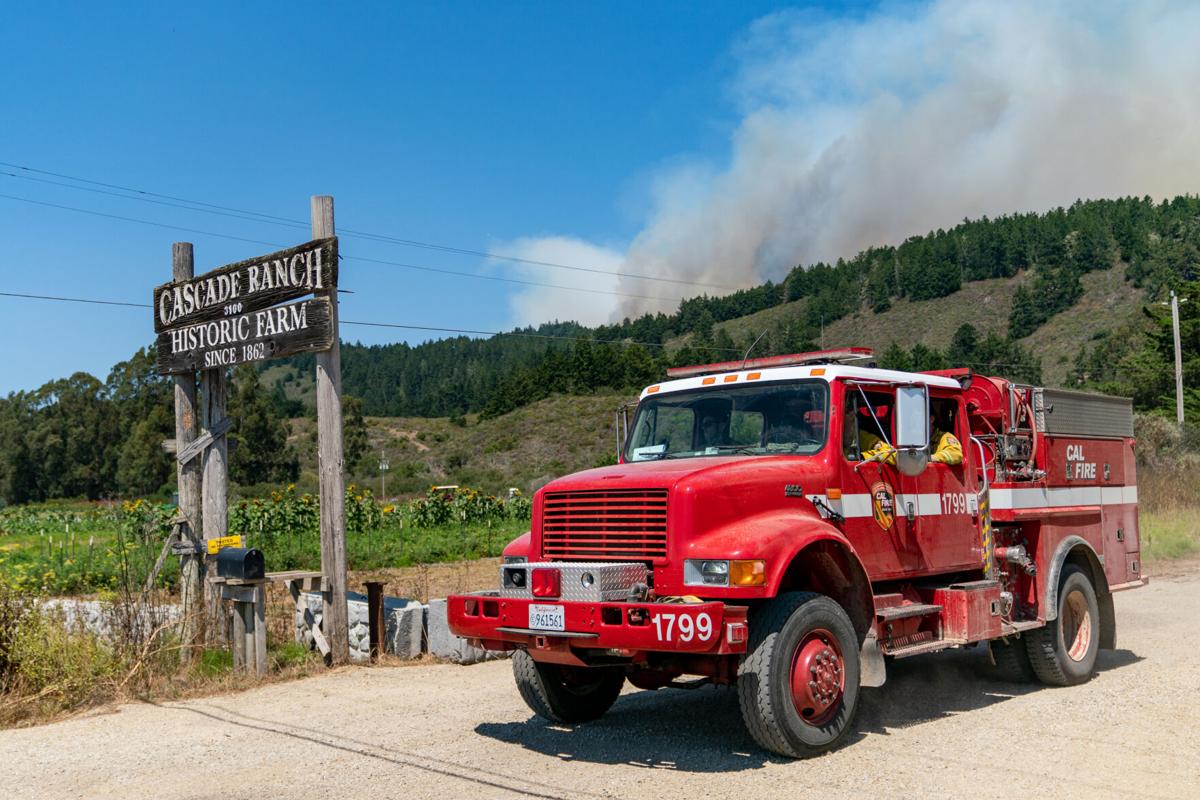 Firefighting assets moved throughout the South Coast on Wednesday, battling a complex of fires that county officials say is the worst in 100 years. Adam Pardee / Review 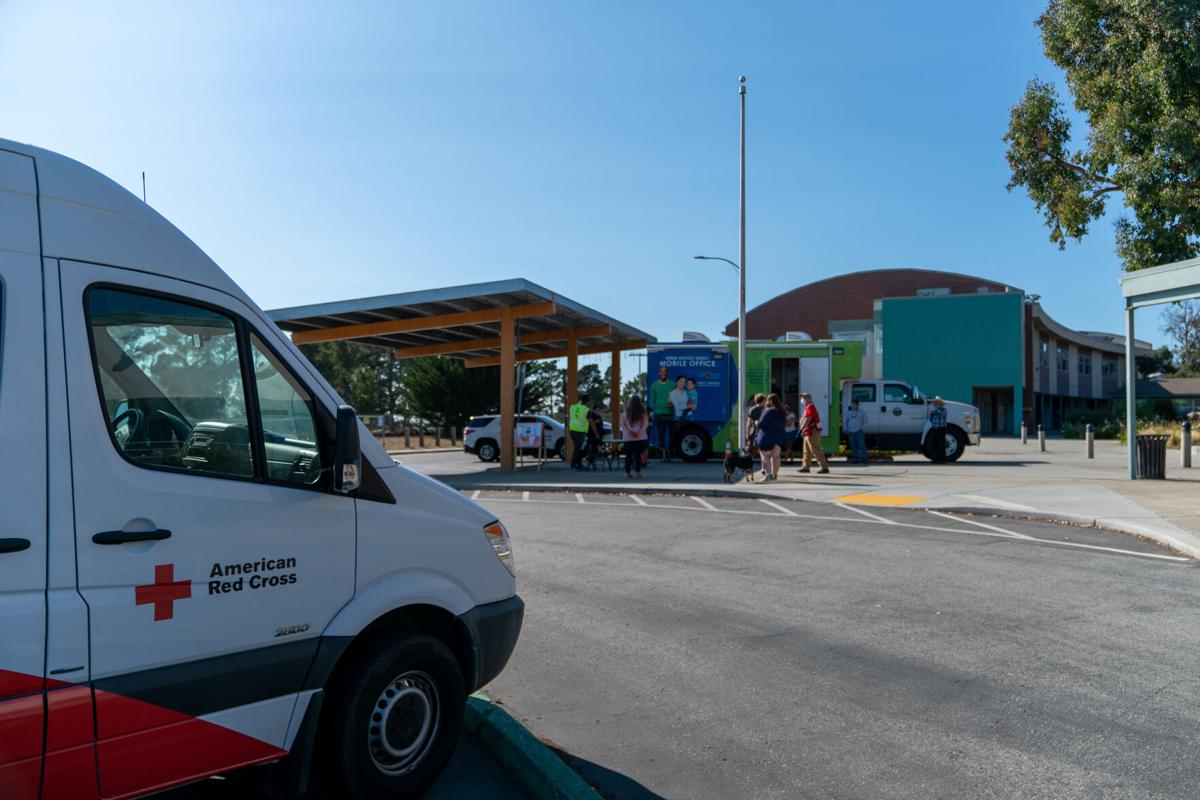 The American Red Cross and other volunteers have begun to set up at Half Moon Bay High School. Adam Pardee / Review

Firefighting assets moved throughout the South Coast on Wednesday, battling a complex of fires that county officials say is the worst in 100 years. Adam Pardee / Review

The American Red Cross and other volunteers have begun to set up at Half Moon Bay High School. Adam Pardee / Review

Pescadero residents are standing by as rumors of a pending evacuation circulate the South Coast town. At 4 p.m., emergency volunteers said San Mateo County Sheriff's deputies had begun to warn people in and around town to be ready to go at a moment’s notice as it appeared part of a complex of fires to the south might be making an ominous turn.

Some have already begun to come to the newly established evacuation center at Half Moon Bay High School after the Pescadero High School site was closed this afternoon amid warnings the town may soon be evacuated.

As of Wednesday afternoon, 1,000 people in the county had been evacuated from Loma Mar and the surrounding neighborhoods as wildfires encroached. But for many, getting themselves out was just the start.

Beth Pielert of the San Mateo County Large Animal Evacuation Group said it was the first time her group had ever been activated in an emergency situation, but that last night’s animal evacuation ran as smoothly as she could have hoped. The group relocated hundreds of animals north to various farms and ranches.

“It kind of blew our minds how successful it was,” Pielert said.

Their 11 trailer teams are now on call to handle tonight’s need, as they receive calls from residents who are beginning to evacuate from Pescadero and La Honda. Pielert said the group is looking for additional licensed HAM radio operators to help with communication where there is no cell service.

The mood at the Pescadero evacuation center was tense but dynamic throughout Wednesday, as a steady flow of residents stopped by for food, water, bathrooms, information and to put their names down on the list for a hotel room Wednesday night.

Midway through the day, rumors that Pescadero and La Honda would have to evacuate began circulating, sending Puente staff in a frenzy to pack up nonessential pieces of the center should they need to relocate. By 3:30 p.m., the order was made and Puente staff began moving northward. A few staff members remained to let residents know the Pescadero site was closed.

Callagy said that the CZU August Lightning Complex fires threatening the South Coast are a result of three major fires converging. The fires started due to lightning on Sunday. Callagy said he is worried additional thunder and lightning forecast for the days ahead might further threaten the area.

“We do believe that this is one of the, if not the biggest wildfire, in over 100 years in the county, and it is growing,” Callagy said. “The weather is not cooperating.”

The San Mateo County fires are still 0 percent contained, and with fires raging across the region, resources are stretched extremely thin. Callagy said that, for the most part, the fires are moving southward. However, some residents who evacuated Whitehouse Canyon saw firsthand — as they were camped out in their cars along Highway 1 — flames that swallowed their neighborhood, moving northward throughout Wednesday morning.

“We’re hoping for the best but preparing for the worst,” Callagy said.

Does anyone have any updates on the residents and houses in Butano Canyon? The small community near the Girl Scout camp and behind the gate?

Just South of Costanera, the fire has crested the last ridge before the ocean. It's apocalyptic down there. The fire is going to burn all the way to the Pacific.

John, do you mean Costanoa Lodge? Costanera is the restaurant

Costanoa Lodge. There is a small community of folks that the live a couple of miles up the dirt road just south of the entrance. I can see where I messed up. Sorry for the confusion.

Went down there again this evening. Turned around at Pescadero. Smoke on the Highway. Flames visible from the beach. Sad.

Can you share where you are seeing this? Not judging just want to keep on track with what's going on.

Don’t believe it’s published anywhere Peter but I was watching from PCH at Whitehouse Cyn Rd and the smoke plume looked like a mushroom cloud right out of the 50’s. I have some pictures but can’t post them here. I seriously doubt the fire will cross the highway however.

Can anyone share an update about Costanoa? I was married there and it's my second home. The staff are like family to us. :(