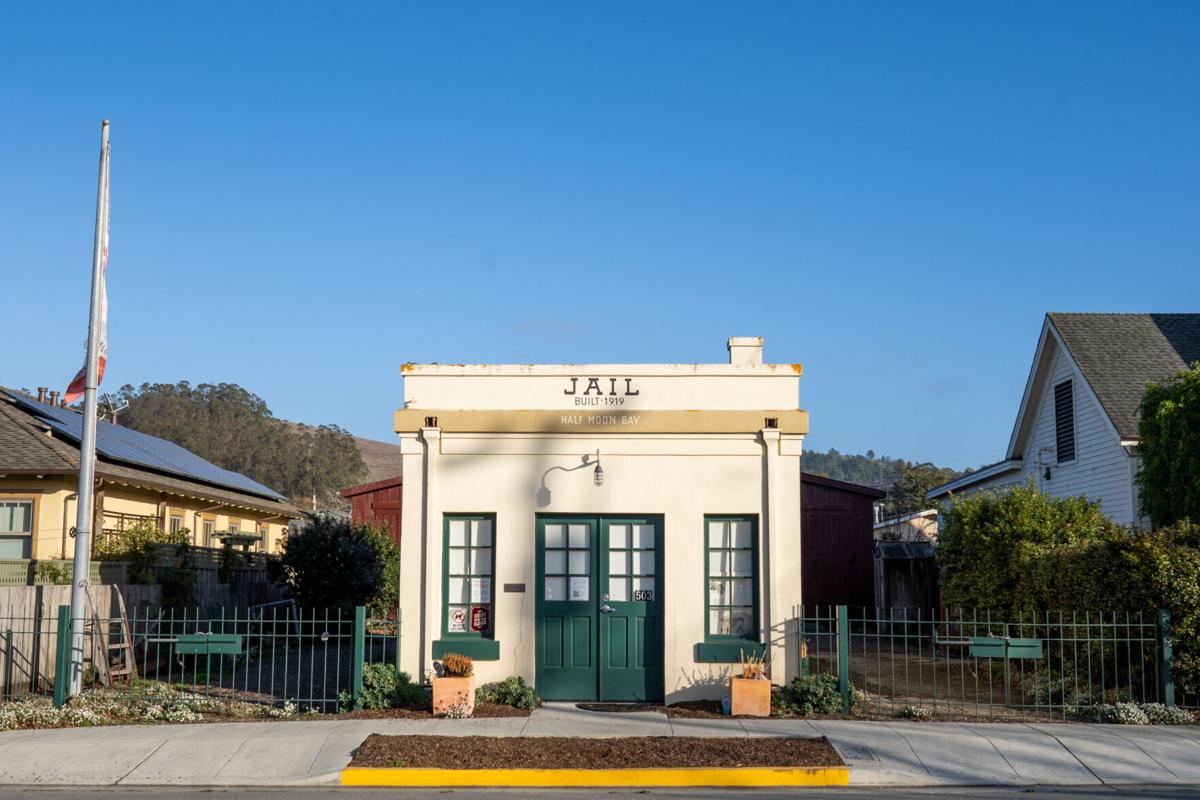 The Half Moon Bay Historical Association museum is delayed in planned construction due to a shortage of resources and manpower on Johnston Street in Half Moon Bay on Friday, Dec. 10, 2020. Adam Pardee / Review 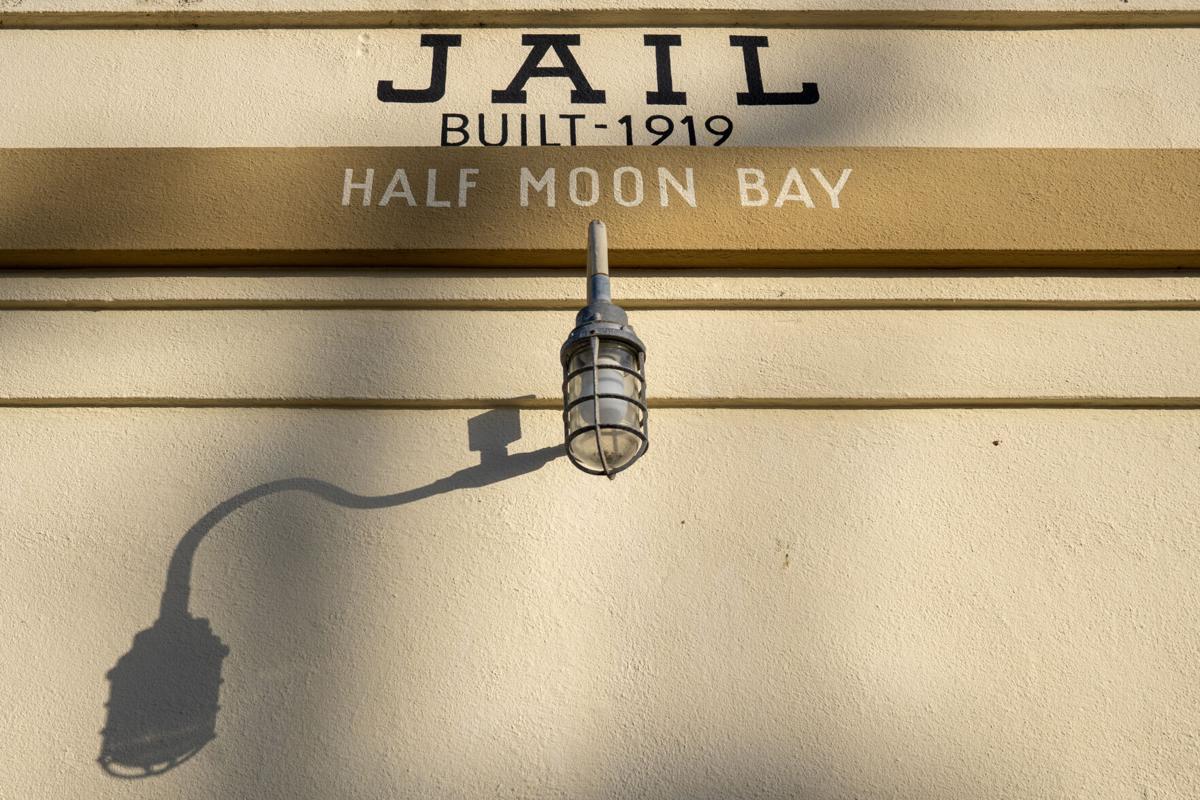 The Half Moon Bay Historical Association museum is delayed in planned construction due to a shortage of resources and manpower on Johnston Street in Half Moon Bay on Friday, Dec. 10, 2020. Adam Pardee / Review

Construction for Half Moon Bay’s new local history museum faced a series of setbacks since March that have pushed its opening to the end of 2021.

Difficulty securing a general contractor coupled with virtual permitting delays slowed the Half Moon Bay History Association’s timeline for the project. It had been expected to begin in January 2021.

“The barrier has almost been exclusively around COVID,” said Dave Olson, board member of the history association.

Since Jan. 31, the association has been at 503 Johnston St. where it leads tours of the historic jail. This was part of a 25-year, no-cost, lease agreement with the city, negotiated with the expectation that the association would create a full-scale history museum in coming months. Part of the agreement stated that construction had to begin by January 2021 or the city could terminate the lease.

Plans to turn the large barn behind the jail into a one-room exhibition space were underway and earlier this year the association board members said they were on track to submit their designs and select a contractor in May or June.

But contractors proved hard to find. Many temporarily shuttered at the start of the pandemic. Then, once business returned, they were in high demand for other projects. And some contractors dropped off the association’s shortlist after realizing the museum’s construction must abide by stricter wage and reporting requirements as a public works project.

Olson said construction will likely begin in a few months but asked the city for a year’s extension to guard against any further COVID-19-related delays. On Nov. 5, the association requested the extension, which the city manager has since approved.

The association has now secured a general contractor and its plans have been submitted and revised. This month, it filed a permit application with the water district. “And hopefully that’s the last thing, the last conceivable permit we have to get,” Olson said.

After the history association formed in 2006, the group would spend years looking for a suitable location for a permanent history museum. After the city granted the group permission to use the jail, with an opening in June 2018, members saw the barn as an obvious choice, but it was being used by the Young Actors Workshop, an after-school theater program. Association members looked at a handful of other places in town, but thoughts kept returning to the barn.

“None of them were as suitable as the barn and so we got a campaign going,” Olson said.

After a successful campaign to occupy the barn, the association doubled down on fundraising to realize what would be the city’s first permanent history museum.

The association raked in over $1 million in donations — $500,000 of which will cover the cost of the construction. The remainder will go toward exhibits, which will run over $100,000, and the salary of a manager, who will be the first paid employee of the largely volunteer-run organization.

This version corrects date the History Association took over use of the old jail.