The state of California on Saturday announced that San Mateo County would move into the most restrictive, purple tier of coronavirus restrictions. The move comes amid an 85 percent spike in the virus locally in recent weeks. Read more 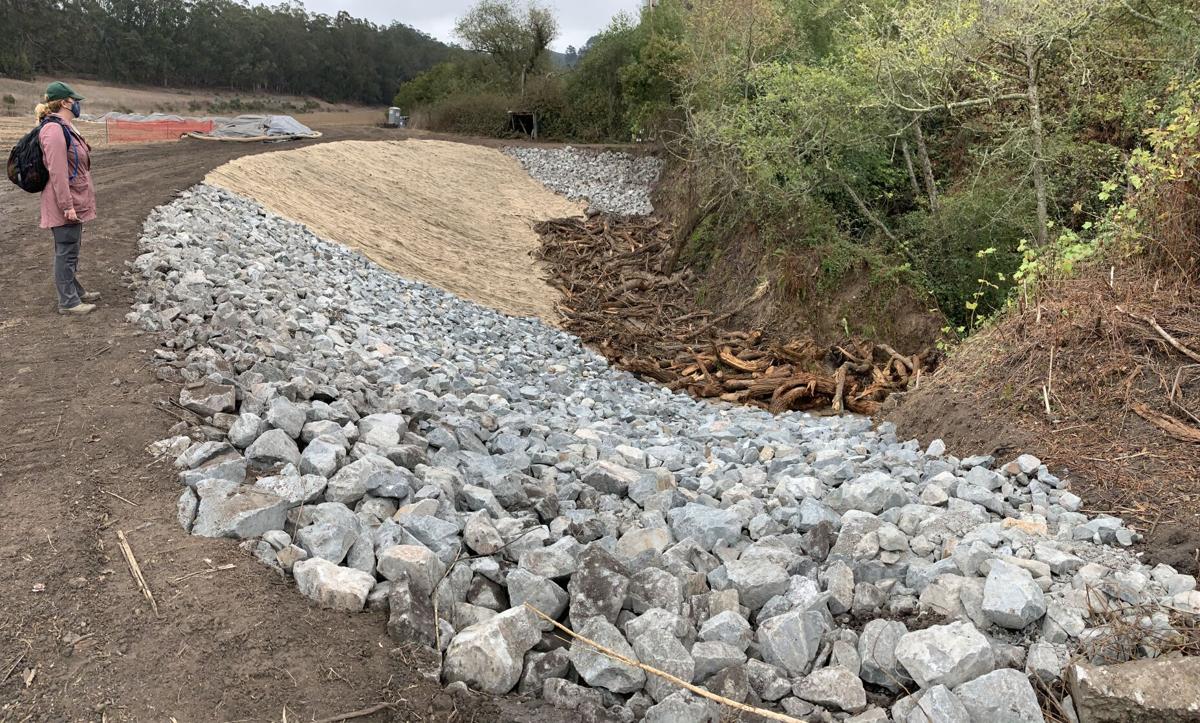 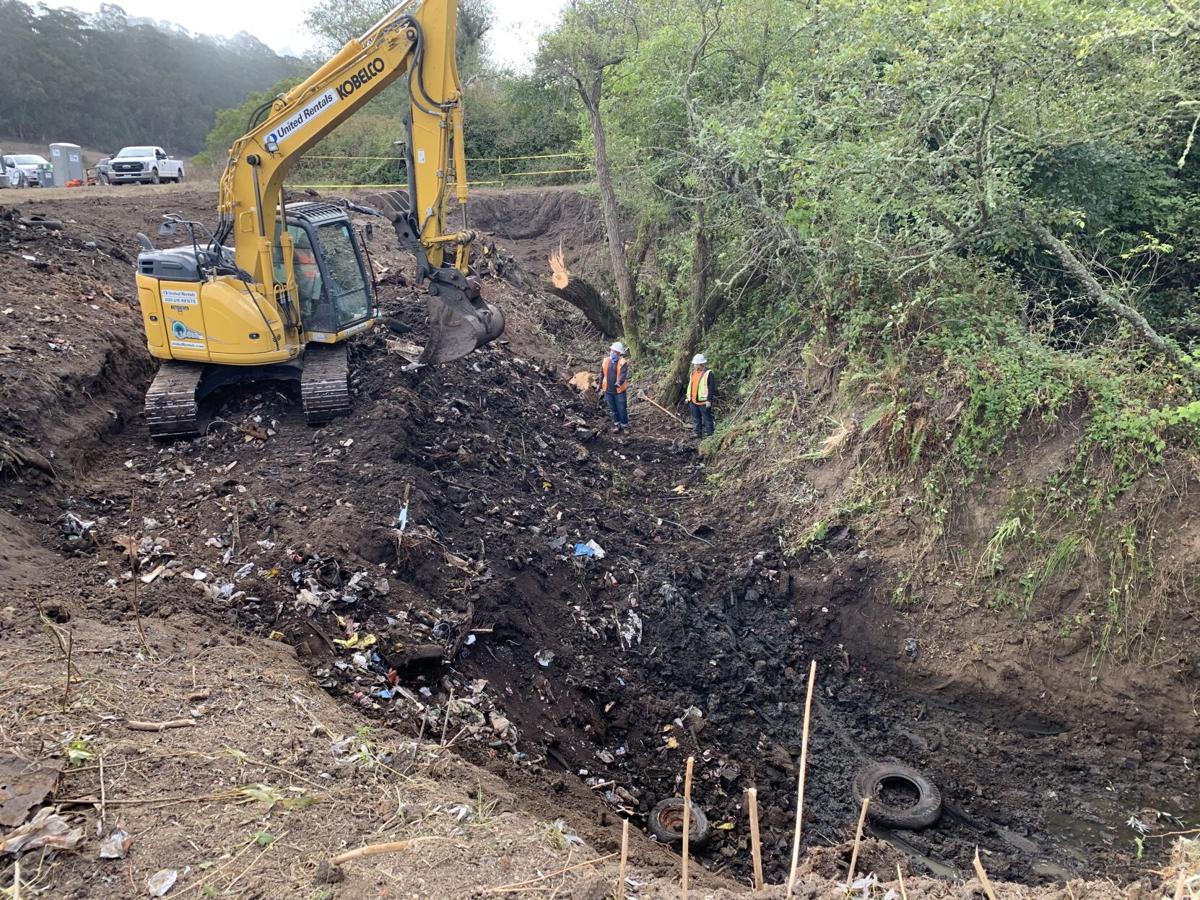 The agency that oversees more than 11,000 acres of public land on the Coastside recently expanded its efforts to clean up a former dumpsite near Madonna Creek after initial work discovered more contaminants in the ground than expected.

The Madonna Creek, a tributary that feeds into Pilarcitos Creek, flows year-round, allowing the passage of steelhead trout and other species. The land also supports the California red-legged frog, which has been documented 100 feet from the site.

Midpeninsula Regional Open Space District, an independent special district that manages over 63,000 acres in 26 open space preserves across Santa Clara and San Mateo counties, began excavating junk and soil at the former Madonna Creek Ranch in September after preliminary testing of the soil exhibited high concentrations of lead, as well as petroleum.

Midway through the project, another round of samples showed that the chemicals had seeped much deeper into the soil — in some places penetrating as deep as 20 feet below the ground. Appliances, more than 30 car batteries, three cars and other garbage were discovered at the site and may be the source of the contamination, said Aaron Hébert, a senior resource management specialist at the district.

“Once you start digging you never really know what you’ll find,” he said.

Though the original budget included a cushion of more than $37,000, the cost to clear the newfound debris and contaminants far exceeded expectations. The hazardous material also requires special off-site disposal, which accounts for at least $121,000 of the revised budget.

Hébert said it’s not uncommon to find that public lands were formerly used as dumping grounds given how expensive garbage disposal was before municipal dumps became mainstream. His research showed that in the 1960s the Madonna Creek overflowed and left a hole in the landscape. The area’s former owners filled that hole with farm and ranch material.

Hébert has seen similar dumpsites, but this project’s proximity to Madonna Creek, which runs parallel to Highway 92 and feeds into Pilarcitos Creek, threatened local water sources. Removal became a priority.

The cleanup began in early September with an original allocation of $143,945 from Measure AA funds. Then, on Oct. 28, the district requested an additional $146,664 to cover the cost to haul away a larger volume of contaminated soil. The district contracted with Engineering/Remediation Resources Group Inc. on this project.

Winter acted as a natural deadline. The cold months’ rain could lead to chemicals leaking into the ground and surface waters should the stockpile of contaminated soil remain at the project location.

All of the junk has been excavated from the site and a recent test showed all contaminants have been removed. The soils will be hauled off for disposal. All told, workers excavated about 20 dump trucks full of contaminated soil.

Results from water samples taken near the former dumpsite also came back clean.

The cleanup location at what used to be the Madonna Creek Ranch is part of the Miramontes Ridge Open Preserve. The preserve spans 1,432 acres that were purchased between 2005 and 2012 from Peninsula Open Space Trust, a nonprofit that owns over 80,000 acres of open space. There are plans to open the Miramontes preserve to the public, but it remains closed until the cleanup and additional preservation projects are complete. This winter, the district will revegetate the excavated site with native grasses.

“These are very undeveloped beautiful landscapes, but people have been using them for a long time in a lot of different ways. Sometimes restoration work is required to leave the landscape and waterways better than we found them,” he said.