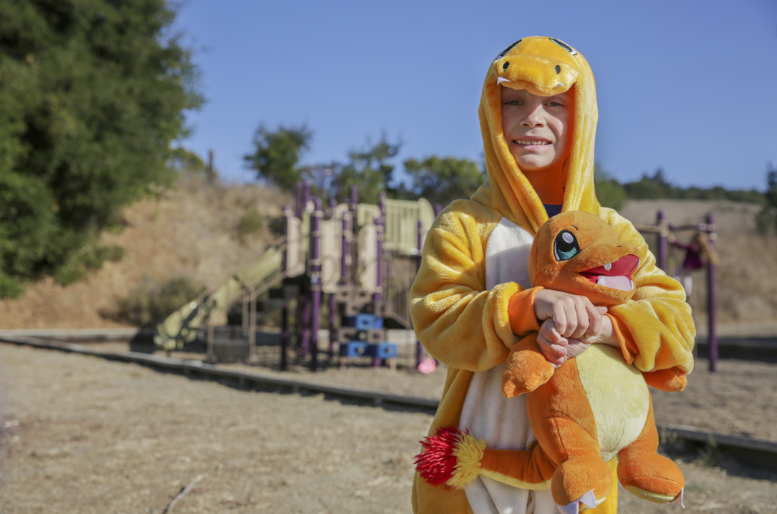 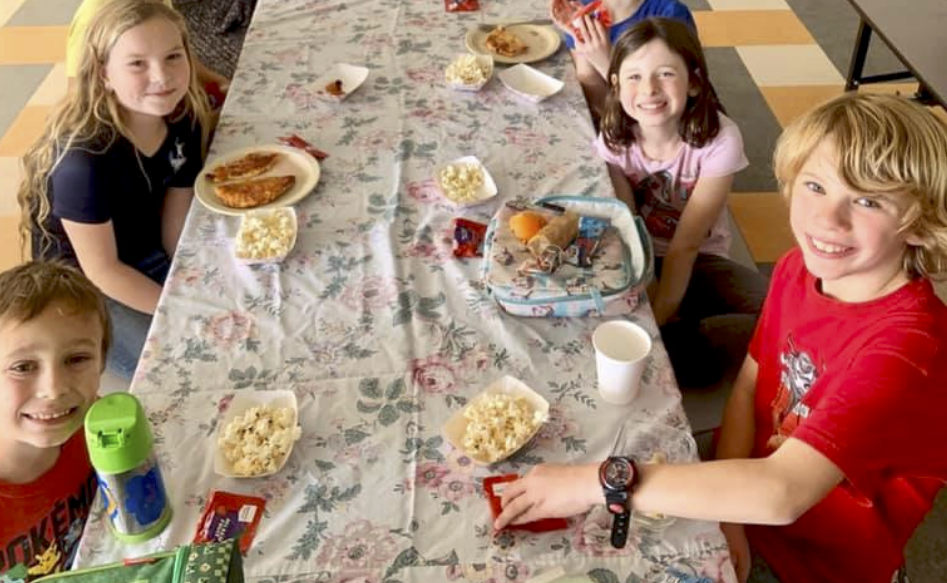 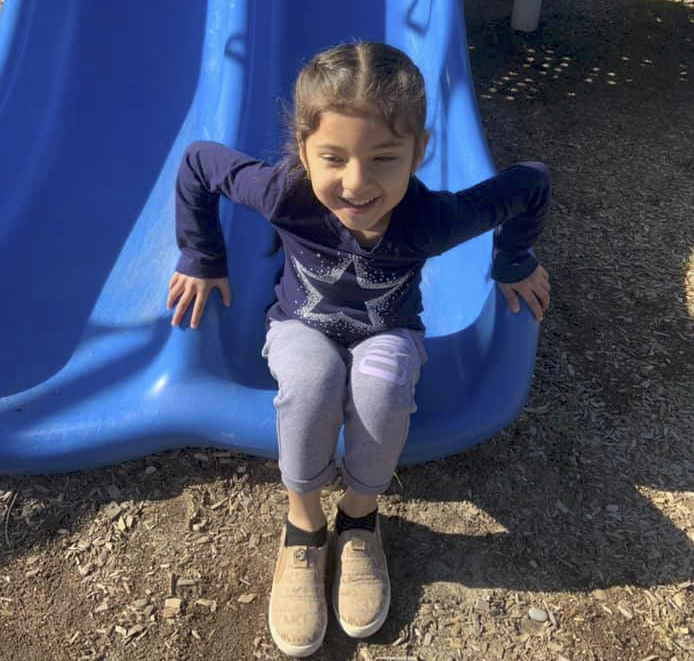 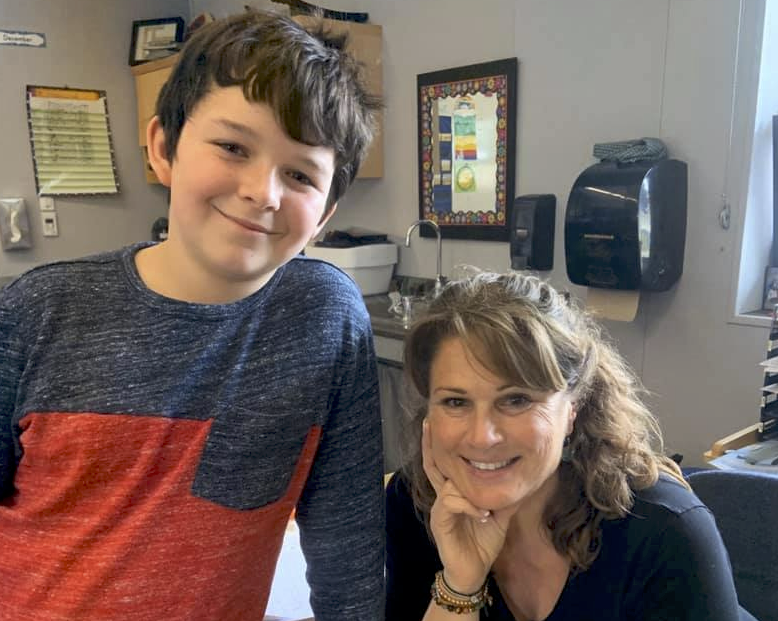 When Pokémon started getting out of hand at La Honda Elementary School, administrators made the tough call to tell the students they had to stop playing. But that changed when the school asked all the students what they wished would happen at school … someday.

Every student and staff member wrote down what they wished would happen at school and those wishes are collectively known as “someday.” Then, throughout the year, administrators and parents will make sure each wish will come true.

Three students wished to be able to play Pokémon at school again for a day, and the school granted their wish with an entire Pokémon day. Principal Liz Morgan arrived with a purple wig and a backpack full of stuffed animal Pokémon. She was dressed as her character from the mobile game, Pokémon Go.

During recess, students huddled in groups either playing the card game or showing off their cards. One student dressed as the dinosaur-like Charmander ran through the schoolyard. His friend chased him, throwing plush “Poké Balls,” used to catch the creatures in the games. “You’re going to be mine,” the boy yelled.

“It’s about honoring everyone’s voice and really strengthening that sense of trust,” TREE Director Brittany Ray said. “You can be heard and listened to and together we’ll make the wish happen.”

“It’s just a really precious thing,” she said. “It’s highly visible. Students can trust it’s going to happen. That’s the big piece about it especially when we’re thinking about rural experiences in education and being trauma-sensitive and trauma-informed. ... They can count on this special moment where that day is theirs.”

Students’ wishes vary. The first “someday” fulfilled one child’s wish to have a special treat at school. Others require top-secret field trips the students don’t know about until that morning.

Some children wished for things that were already a part of their normal school experiences, like extra time playing outside or going to the maker space. Morgan found out the girl who wanted to use the maker space wished it had a sewing machine and surprised her with it on her “someday.”

“They just feel special, and at a small school like this, it’s a no brainer,” Morgan said. “Why not? Every kid deserves to feel special.”

In the rare instances a wish can’t be pulled off, Morgan meets with the students to talk about how it can’t happen this year, but they’d try again the following year. She asks the student for another wish.

The La Honda Educational Foundation has donated money to fund the program and grants from Philanthropic Ventures will fund two of the events. After each “someday,” Morgan follows up with the student to ask how it went and sends photos and an update to the parents.

“It’s really interesting to see what they ask for,” Morgan said. “Some may seem so simple, but it means the world to the student.”