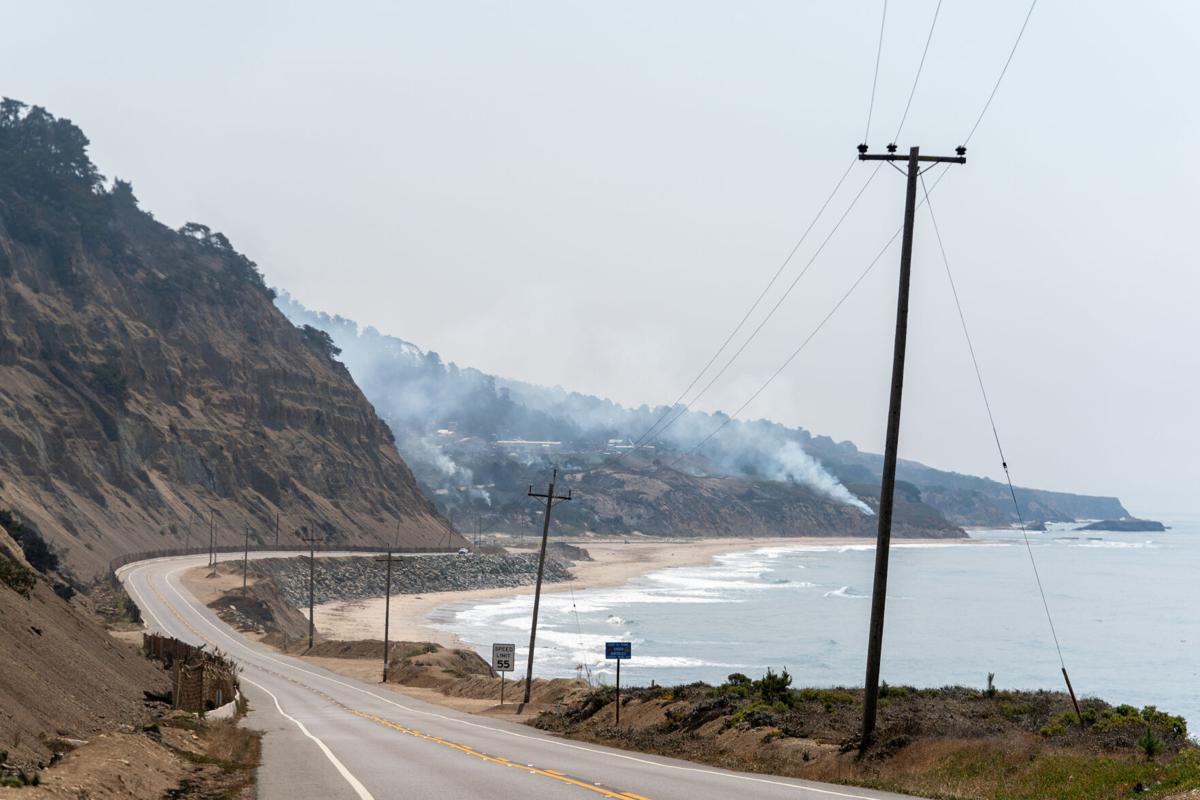 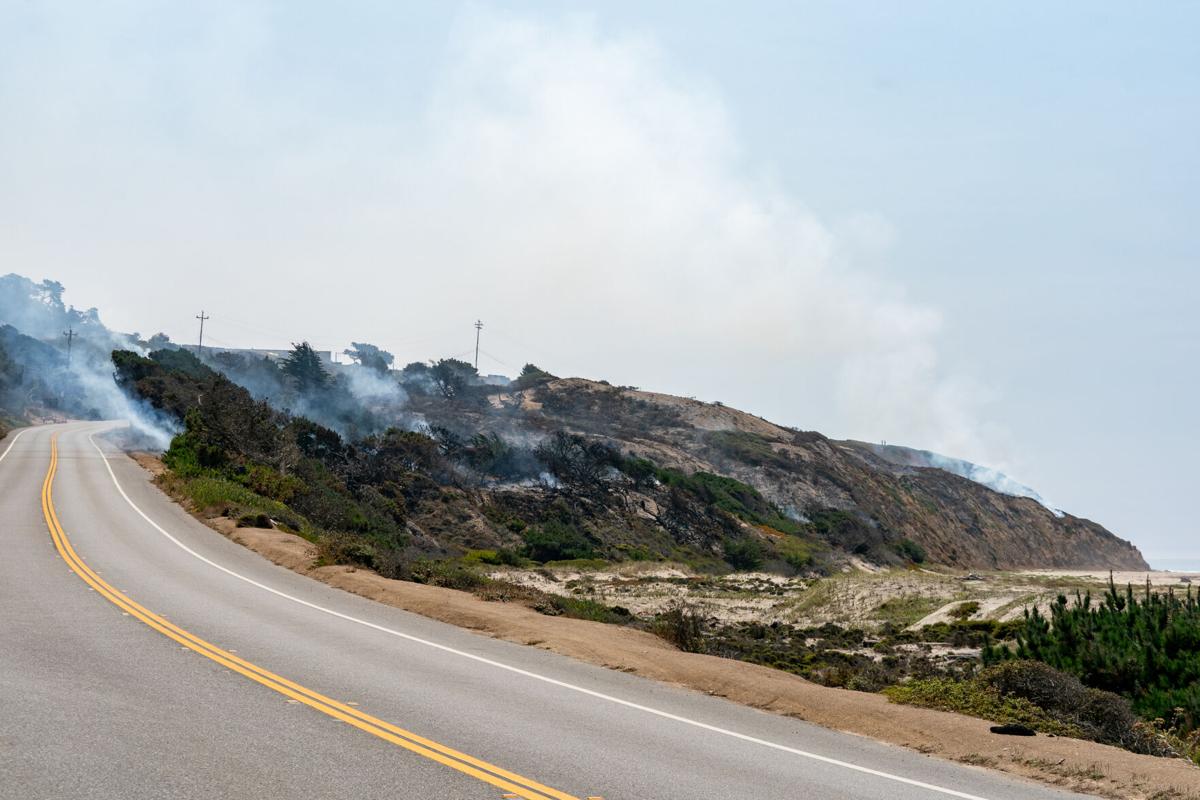 The CZU fire ripped through Big Creek Lumber's forests leading all the way to the coast in Davenport. Adam Pardee / Review

The CZU fire ripped through Big Creek Lumber's forests leading all the way to the coast in Davenport. Adam Pardee / Review

Months after the CZU Lightning Complex Fire swept through parts of San Mateo and Santa Cruz counties, foresters are hard at work measuring the extent of the damage. That includes the staff at Big Creek Lumber.

With about 7,500 of the 8,000 acres of Big Creek Lumber’s timber forests burned, the company’s foresters expect to remain busy salvaging damaged wood for the next two to three years, affecting the supply of lumber in the foreseeable future. The company’s lumber mill in Davenport, the only saw mill on the Coastside, will almost exclusively process salvaged wood over that time.

The company will have to forgo healthier stands of timber coming from landowners from outside the area in order to prioritize its own harvest and those of small landowners impacted by the fire, said Janet Webb, president and chief forester at Big Creek Lumber.

“I think probably just about anything we would bring into this mill next year is going to be focused on salvaged wood and we’ll be trying to encourage landowners from outside of the area to wait and allow those who have severely burned timber to come first,” Webb said. “They can always seek to potentially sell their timber to other sources.”

Though the fire is upending operations at Big Creek, buyers may not feel much of a difference.

Coastal redwood lumber, Big Creek’s main product, is used for small home improvement projects, like roofing, siding and decks. Other tree species like Douglas fir and pine are used in greater volumes for building the interior frame of a house.

Additionally, coastal redwoods are resilient, and Webb said she doesn’t expect the fire-damaged forests will translate into a noticeable shortage of redwood lumber. Instead, buyers may see a more diverse supply of redwood lumber of varying quality at local lumber yards and hardware stores.

Every tree that is felled and transported to the Big Creek Lumber mill is given a grade based on its size and the amount of unblemished pieces that can be taken from the wood. Some of the wood may be perfectly intact. But others that were burned will likely receive a lower grade.

“We’re leaving trees that have a good chance to survive and grow and continue to grow well. But we have a lot of really badly damaged trees as well. Those are the ones we’re going to focus on harvesting,” Webb said.

Salvaging the most severely damaged trees first will yield two benefits: stamping out any further rot on the wood and allowing healthier trees to grow back in their place. The challenge rests in determining an order of priority.

Bob Berlage, a forester who has worked with Big Creek for nearly four decades, explained that removing the trees is time sensitive because as the tree grows — and redwoods grow quickly relative to other trees — new growth can obscure the badly damaged material where rot expands. When this happens, the trees may look healthy on the outside but are actually severely weakened.

“From a timber producer’s standpoint, it’s better for us to get that material down, salvage as much as we can out of it, and that opens up a space for new trees that aren’t damaged to grow,” Berlage said.

Big Creek’s foresters wasted no time. As soon as the fire subsided, they started trekking through charred forests to note the extent of the fire damage. And they continue to do so, both on their own property and those owned by Big Creek’s small landowning partners.

More detailed assessments at the level of individual trees will take place in the coming months that will help the company’s planning ahead of its annual timber harvest, which begins in May and ends in mid-October.

The CZU fire isn’t Big Creek’s first. Webb recalls the 2009 Lockheed Fire that burned through some of the same areas, including Davenport.

“One thing we learned after the 2009 fire was that we were almost too conservative in our approach,” she said.

“I think there was more damage than we anticipated and more trees died over time after that fire than we expected, because we hadn’t really experienced it before,” she said.

The 2009 fire taught her that the forest will look better in a few years.

“Even the redwoods that burned so severely that the stems may not come back, they resprout and grow again,” she said. “And you get a lot of wildflowers after the fire.”