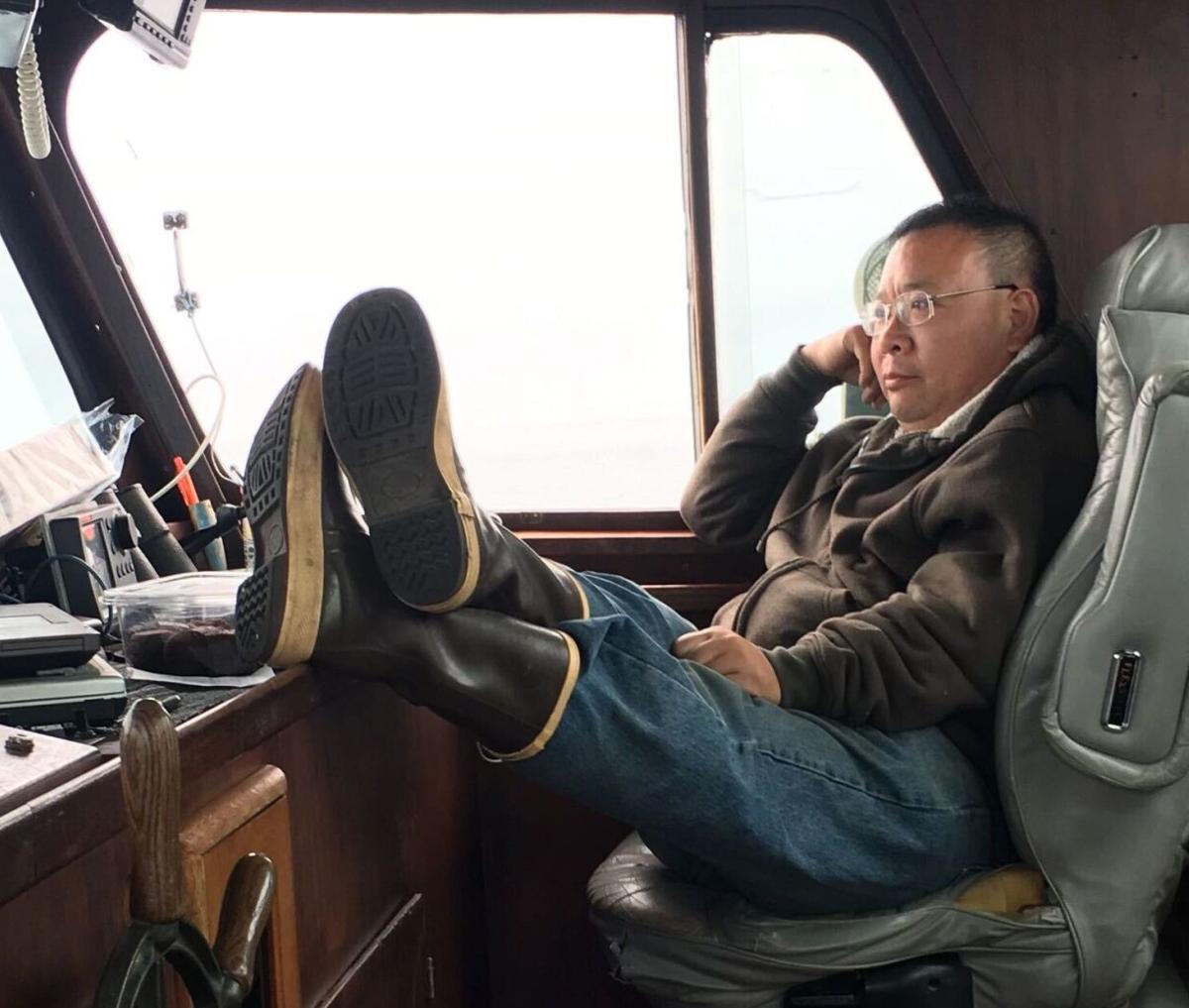 Frank Gee is remembered as a skilled fisherman who knew well the dangers of working on the ocean. Photo courtesy Erica Clarkson 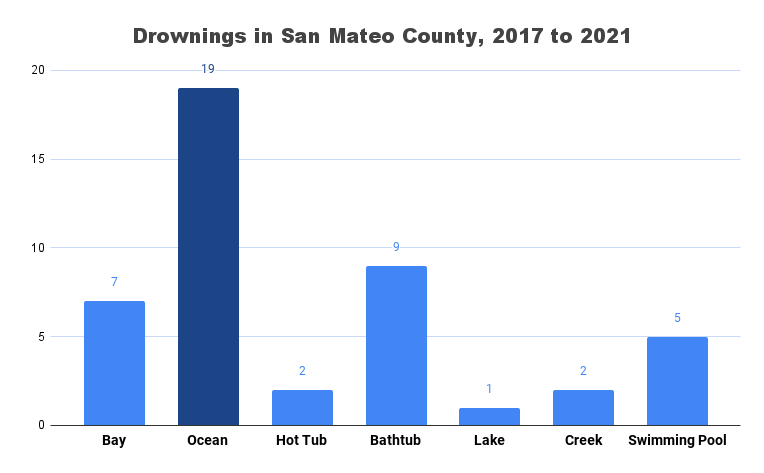 If anyone was prepared for the dangers of the ocean, it was San Francisco resident and local fisherman Frank Gee. But earlier this month, his body was found washed ashore in Moss Beach. It was a shock to his family and the local fishing community who remembered a meticulous fisherman and caring brother who had survived the dangers of the sea before.

Gee grew up and lived in the Bay Area for most of his life. His sisters Carol Kwong and Susan Krauss remember him as a loving brother who taught Kwong to throw a baseball and helped her with math. He was a board game aficionado fascinated by military history, was his high school valedictorian and second in his class in college. As an adult, he had a passion for service, caring for their mother in the last years of her life.

“The things he was passionate about, he always wanted to share,” Kwong said.

He was no different as a fisherman and captain. Just years earlier, Gee, Erica Clarkson and Joshua “Aubri” Gift had survived the burning of his beloved boat, the Ocean Gale, after an engine fire consumed the craft in just minutes. The details of the story are harrowing — of clunky survival suits, their lifeboat getting tangled in lines and Gee’s emergency preparedness saving their lives. So, too, is the footage of the rescue Clarkson still has on her phone. Rewatching it, her emotions resurface.

“When they heard it was the Ocean Gale, everyone came running,” Clarkson said. “He loved that boat and when it burned it devastated all of us.”

Gee is just one of many people who have succumbed to dangerous sea conditions off the local coast in the past few years. Kevin Kluball, of Salida, presumably drowned on June 30 after the boat he was in was overwhelmed by sea conditions near the Pacifica Pier. A wave knocked him out of the boat, authorities said, and police pulled his body from the water.

Gee’s death is a cautionary tale that the ocean can be deadly for even the most prepared.

According to data from the San Mateo County Coroner’s Office, there have been just two confirmed drownings in 2021, but 12 local deaths were attributed to drowning in 2020. Over the past five years, local drownings most commonly occurred in the ocean. Pacifica and Half Moon Bay were the location of nine drownings apiece in the past five years.

After a deadly Fourth of July weekend, when three bodies washed ashore on the Coastside, San Mateo County Harbor District General Manager Jim Pruett said his biggest concern was sneaker waves that catch beachgoers unaware. The stronger-than-normal swells are known to drag people out into the ocean.

“The ocean is a beautiful place if you respect it,” Pruett said.

No one respected the ocean any more than Gee, who was always overprepared, Gift said. Gift first worked with him by recovering abandoned crab pots stuck offshore of Pacifica. The pots had been buried in feet of mud and debris underwater. The task was enormous, but Gee had a plan.

“Instead of throwing up his arms, he goes and buys himself a gasoline fire pump,” Gift said. “He was an all-or-nothing kind of guy.”

After the Ocean Gale burned, Gee had promised his mother he wouldn’t buy another boat. So he dedicated his time to other causes, like being a stalwart of his church community at Landmark Baptist Church. He gave most of his fishing gear to Gift and Clarkson, who say it’s helped them make 2021 their best season yet. The Gee that Clarkson will remember is the one who believed in her and Gift, the one who was family.

“He died doing what he loved, fishing,” Clarkson said. “… We’re hoping he caught a big one.”

We saw in his storage shed he cleaned his striper gear that morning and left indications he planned to return that afternoon. If he was in a boat he had on a life jacket - he didn't waiver on that. There are other indicators that show he was fishing from the shore, not on a boat, and he certainly was not suicidal as some have falsly claimed. He was very happy with where he was in his life, and was looking forward to his future plans. He will be greatly missed.

It’s not clear in the story if Frank fell from a boat, was washed off his feet from the shore or some other way that he ended up in the water. This might be useful information to others if it is known how he got in the water.

This story is a far cry from the earlier one (following discovery of his body) that described Gee only as "a 59-year-old man who was living as a transient." Goes to show you never know about people...

School staff leaves, but not due to pandemic

Some local school districts are seeing widespread staff departures this summer, but the numb…