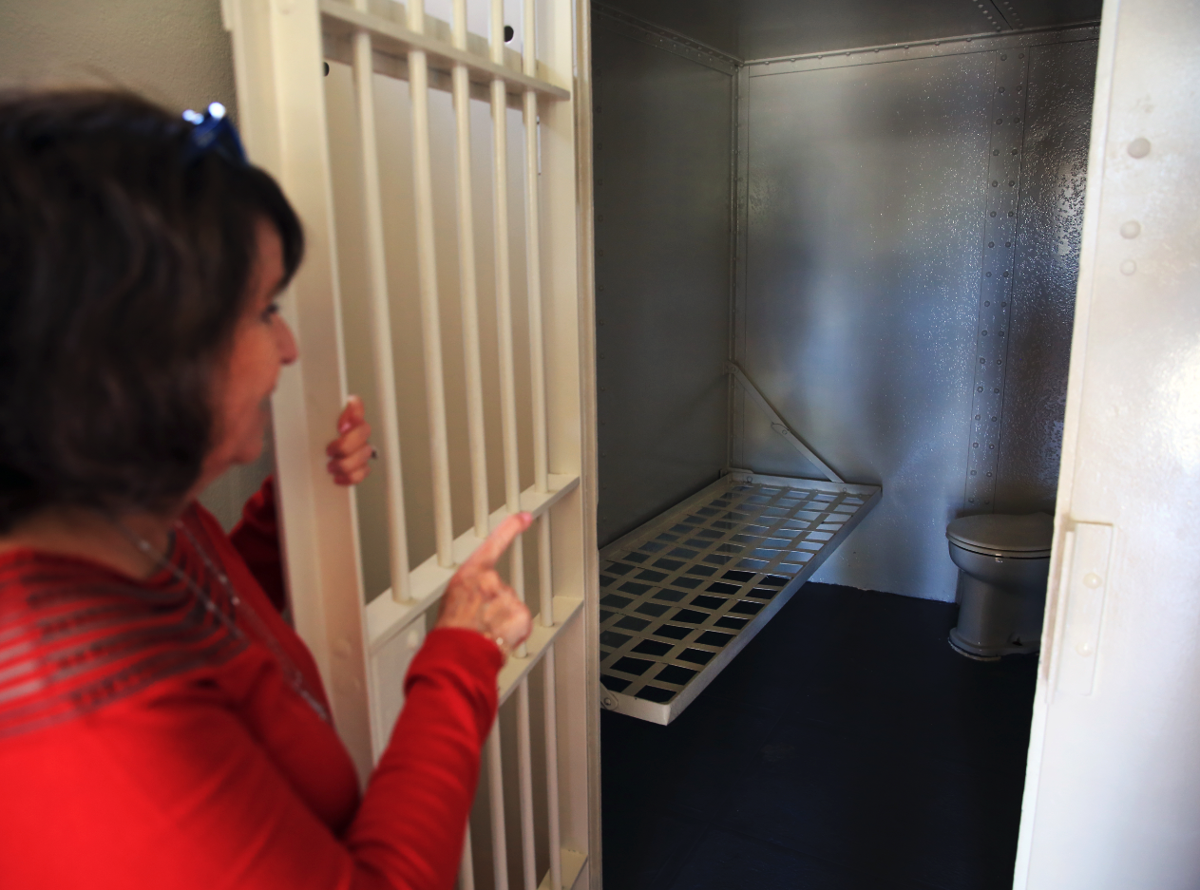 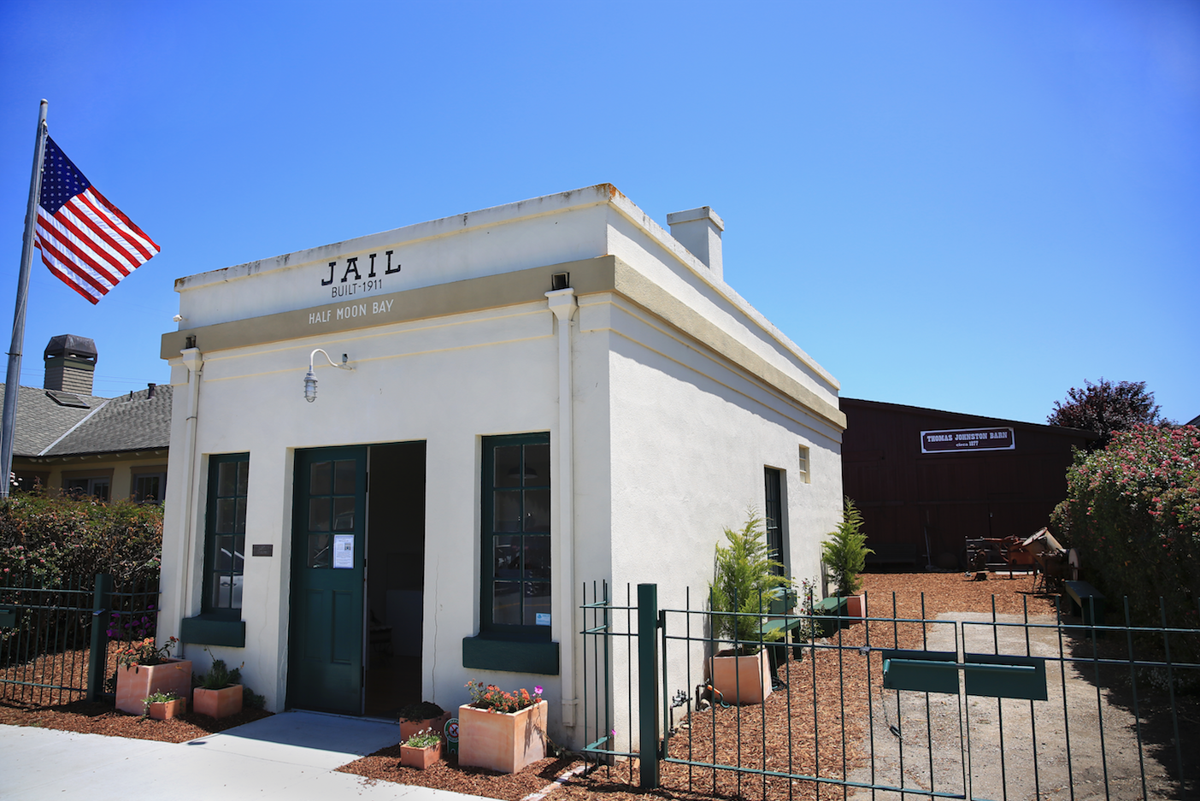 While it’s been many decades since it housed any law-breaking scoundrels, Half Moon Bay’s historic jail has long been a key part of the city’s history. On Saturday, the Half Moon Bay History Association will host a celebration to commemorate the 100th anniversary of the jail’s construction.

From 1 to 4 p.m. on June 15, the Half Moon Bay History Association will honor the historic milestone at the jail, which is now a museum, at 505 Johnston St. The festivities will include music, food and activities for both adults and children.

Tucked away one block from City Hall, today the jail is the city’s oldest remaining public building. Built in 1919 on a lot purchased from a man named John Higgins, the Half Moon Bay jail contained just two cells. Half Moon Bay History Association founder Dave Cresson said that the county facility was beautifully built for the time.

“It’s made of reinforced concrete,” he said. “And it was sort-of an active post for the local constables. You can see, today, that it was really nicely built. As local jails go, it was probably state of the art.”

The facility operated as a jail until 1967.

Decades later, in June of 2018, the Half Moon Bay History Association opened a small museum inside the jail. The museum is home to artifacts, informative displays and docents eager to dispense their knowledge of Coastside history.

In addition to getting a glimpse of the realities of incarceration in the early 20th century, visitors can brush up on the jail’s history, learn about the region’s first inhabitants, the Ohlone, and the Portola expedition that traversed the region. The museum also offers tidbits about other pivotal moments in Coastside history, such as the Gold Rush, Prohibition and World War II.

While the sign above the door reads “1911,” Cresson said that he was able to confirm that the building was actually built in 1919. He discovered the discrepancy several years ago after combing through hundreds of editions of the now-defunct Coast Side Comet.

“I think they’re leaving it there as a humorous touch,” he added. “But, being part of the history association and an advocate of accuracy, I’m sure it’ll be changed someday.”

The festivities on Saturday will also serve to commemorate the one-year anniversary of the museum’s reopening. Beyond that, the celebration will launch a community fund-raising campaign to establish a Half Moon Bay Coastside History Museum. The project aims to convert the Johnston Barn, located just behind the jail building, into a full-scale museum featuring interactive and interpretive exhibits.

“We’re really excited about this transition that we’re in,” added Cresson.

For more information about the jail’s history and the upcoming anniversary celebration, visit halfmoonbayhistory.org.