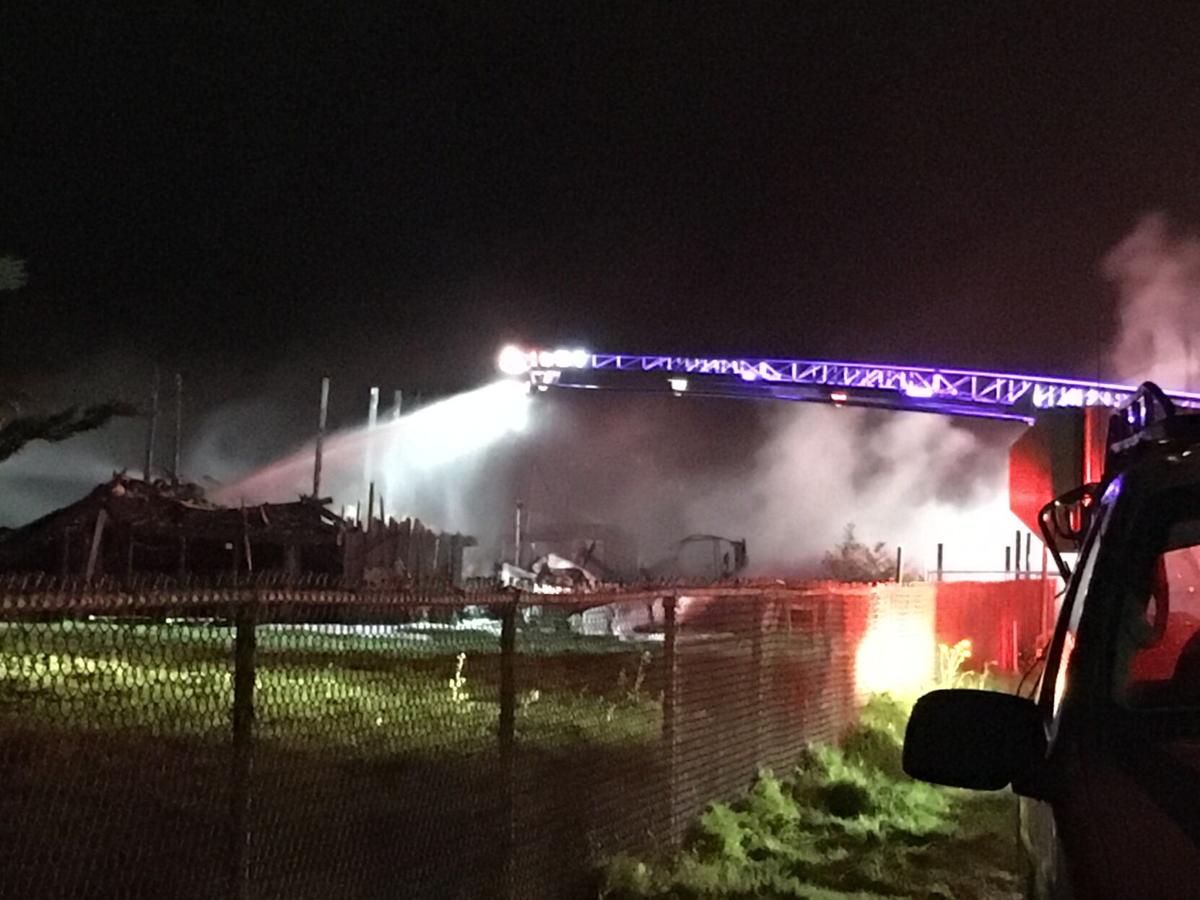 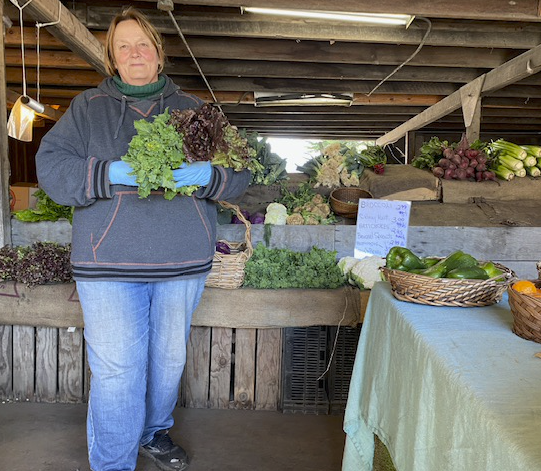 Terry Andreotti sold produce to passersby even through the pandemic in this 2020 photo. Review file photo 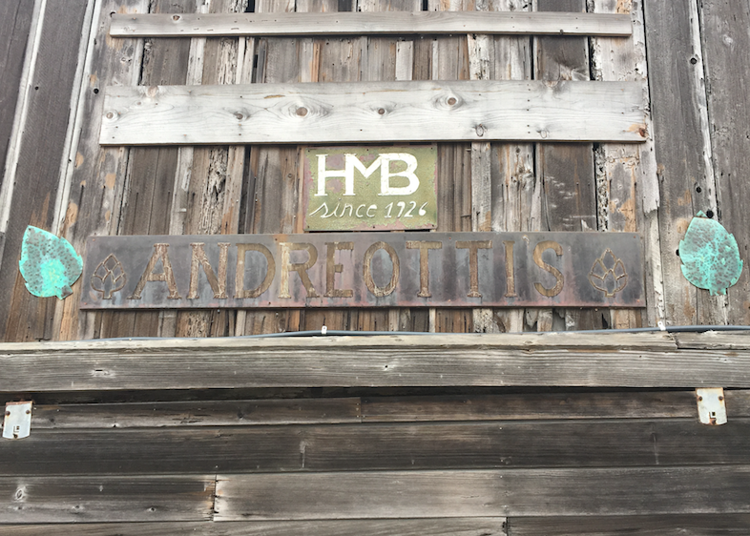 The Andreotti barn was a reminder of the city's agricultural roots for decades. Review file photo

Terry Andreotti sold produce to passersby even through the pandemic in this 2020 photo. Review file photo

The Andreotti barn was a reminder of the city's agricultural roots for decades. Review file photo

UPDATED 11 a.m.: The landmark barn that had served as a farm stand for the Andreotti family burned in a spectacular fire on Friday night. The blaze on Kelly Avenue drew 35 firefighters. No one was injured.

Coastside Fire Protection District firefighters were on the scene four minutes after the first call at 8:13 Friday night. The barn at 329 Kelly Ave., not far from Francis State Beach, was fully involved when they arrived, according to a district press release. They called a second alarm two minutes later.

The response included eight engines, a ladder truck, four chief officers and volunteer firefighters. Several nearby structures were threatened; firefighters remained on the scene for hours to douse hotspots.

PG&E responded to down powerlines at the scene of the fire and Kelly Avenue was closed for several hours. The fire remains under investigation on Saturday.

The barn was a popular stop for many Coastsiders and visitors. Proprietor Terry Andreotti sold local produce out of the barn, and the family has been part of the local agricultural community for decades.

“The barn, it’s almost like losing a family member,” said Dawn Andreotti on Saturday morning. “It’s pretty devastating. “We are in mourning and in shock at the moment.”

The wooden barn was already erected when the Andreottis bought the property in 1926. The Andreotti family said it’s too soon to know what the next steps will be in terms of rebuilding the nearly 100-year-old structure. For those interested in supporting the barn and the family, Andreotti said more information will be posted on the newsletter from andreottifamilyfarms.com.

“We want the community to know that everybody here matters to us,” Andreotti said. “Our whole livelihood is built around being part of the community and sharing what we have with everyone here."

Just wondering if the rebuild barn will have housing ?

Tons of childhood memories of this barn but as a local is anyone wondering why a go fund me has been set up? Do they not have insurance? Have the land sales, pumpkin sales, sunflower sales and produce sales not been plentiful? Just found this a little odd.

A GoFundMe page to help rebuild has been setup. See link below.

Do they really need cash?

Agree. With so many deserving not for profit organizations struggling to survive why should funds be redirected to a Go Fund Me for a longstanding well established business that should have maintained an adequate level of property and casualty and business interruption insurance coverage and have accumulated more than enough historical earnings to fund any deductible.

Agreed. It's seems rather out of place to have a Go-Fund Me for multi-millionaire property owners.

Has to be a sad time for the Andreottis because they've long been emotionally and financially invested in the preservation of Half Moon Bay farming culture. I expect that the City will be as helpful in expediting permits as they were with the rebuilding of the Cunha building.

if its not insured, then perhaps the residents of the coastside can raise the money and do an old fashion barn raising..

How about the Coastside raise more money for Coastside Hope? Peunte?