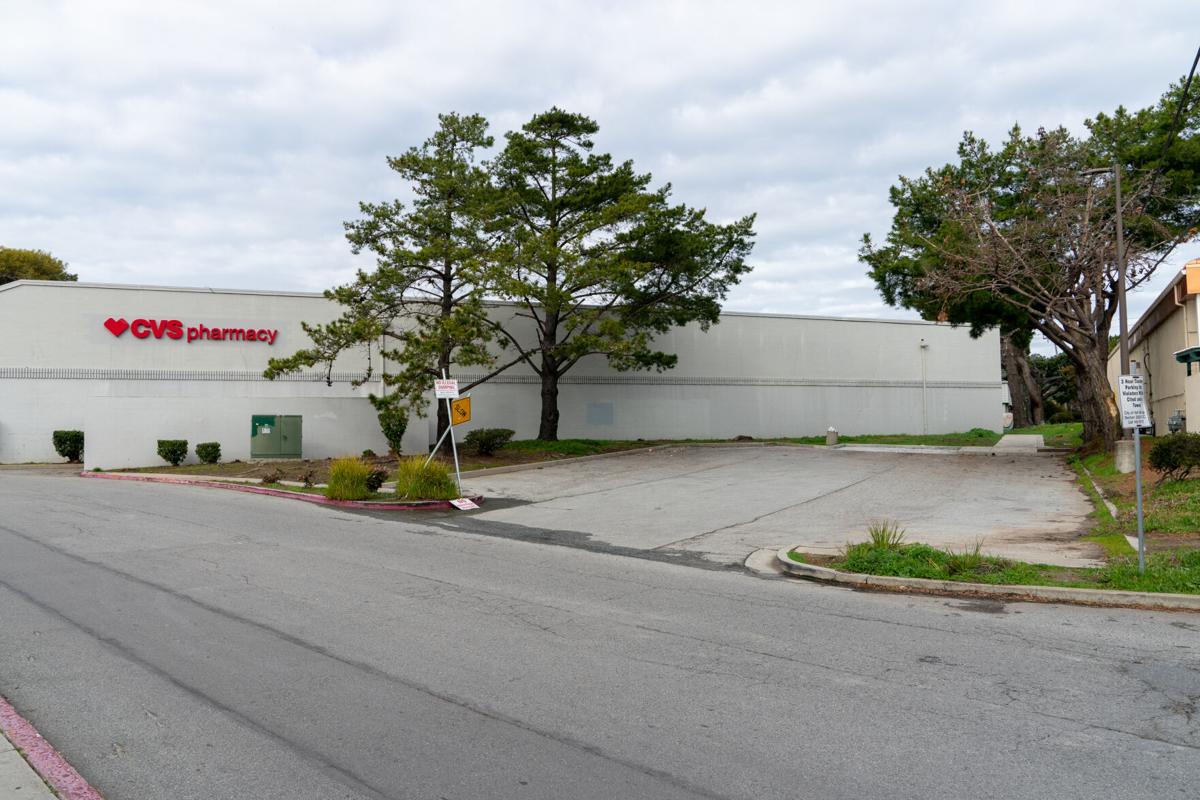 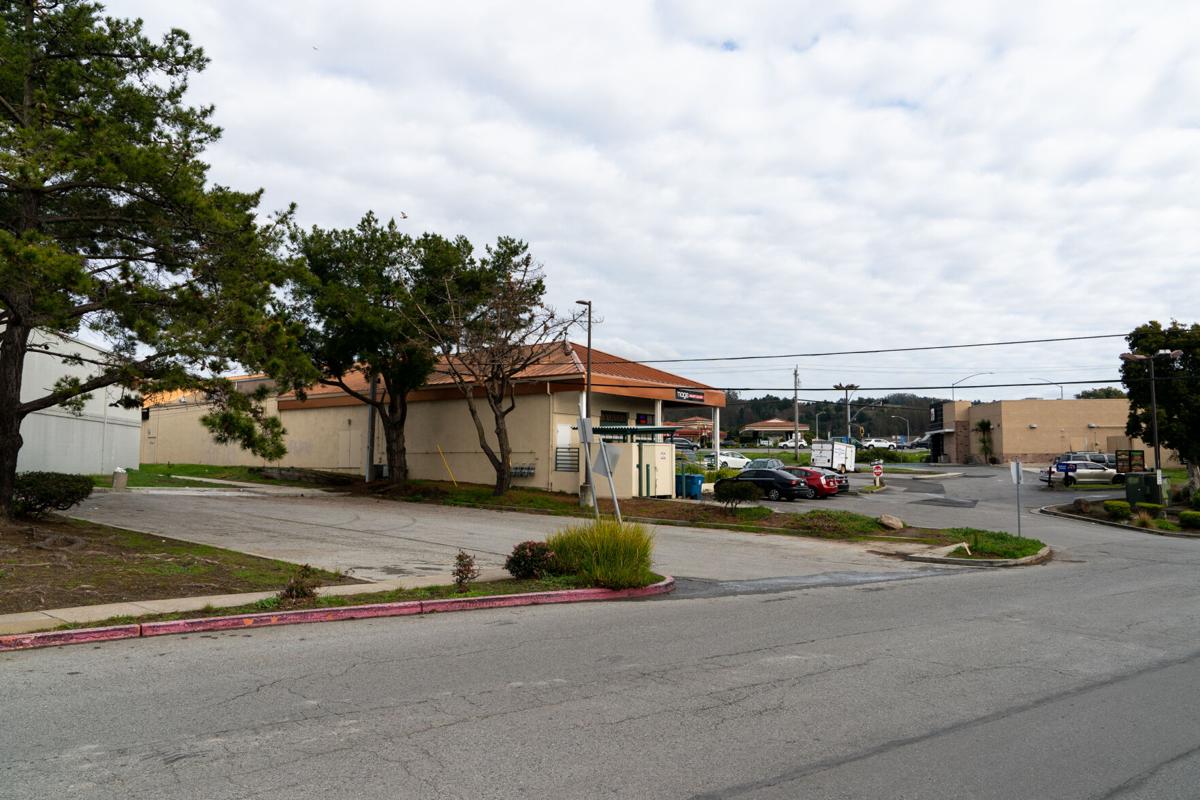 The city of Half Moon Bay’s Public Works department has honed in on a location for its new beverage container recycling center. The center will open up at the Strawflower Village shopping center, likely opening in early March, after months of searching for a stationary site for the program.

This is not the first time the city has had a recycling center, but the comeback meets a gap left since the last one closed in 2016. In its application to Cal Recycle, which provided funding for the project, the city wrote Coastside residents “have lacked a convenient location to redeem their bottles and cans.”

Jennifer Chong, program manager with Public Works, said the Strawflower Village location is ideal for what her team has been identified as two hotspots for recycling: Safeway and New Leaf Community Market, which were among a list of retailers that once administered the exchange of money for recyclables as part of a state incentive program.

Chong agreed. “That said, it is a pilot and we’ll make adjustments as needed once we get up and running,” Chong said.

The pilot is expected to start in early March, pending state and city permit approvals, and will go until June 2022. The city is partnering with J & D Recycling, who will be operating the program.

Chong said residents can expect a “simple set-up” with a few floor scales and containers to weigh the material. Equipment will be stored in a shipping center outside of business hours.

To use the program, customers should arrive with their recyclables pre-sorted, emptied and dried completely. After a weight is taken, they will be paid on-site. The material will then be transported by J & D to the company’s main recycling center in San Mateo.

Though the schedule may be subject to change, the recycling center is currently planned to run from 7 a.m. to 4 p.m., Sunday through Tuesday.

There is a safety issue with this location. There is no sidewalk on the West side entrance. Cars go zipping through there at a good clip. Perhaps the thinkers could add some speed bumps at a minimum?

Bruh you finna pay for it ? This garbage town can’t even keep up with the traffic