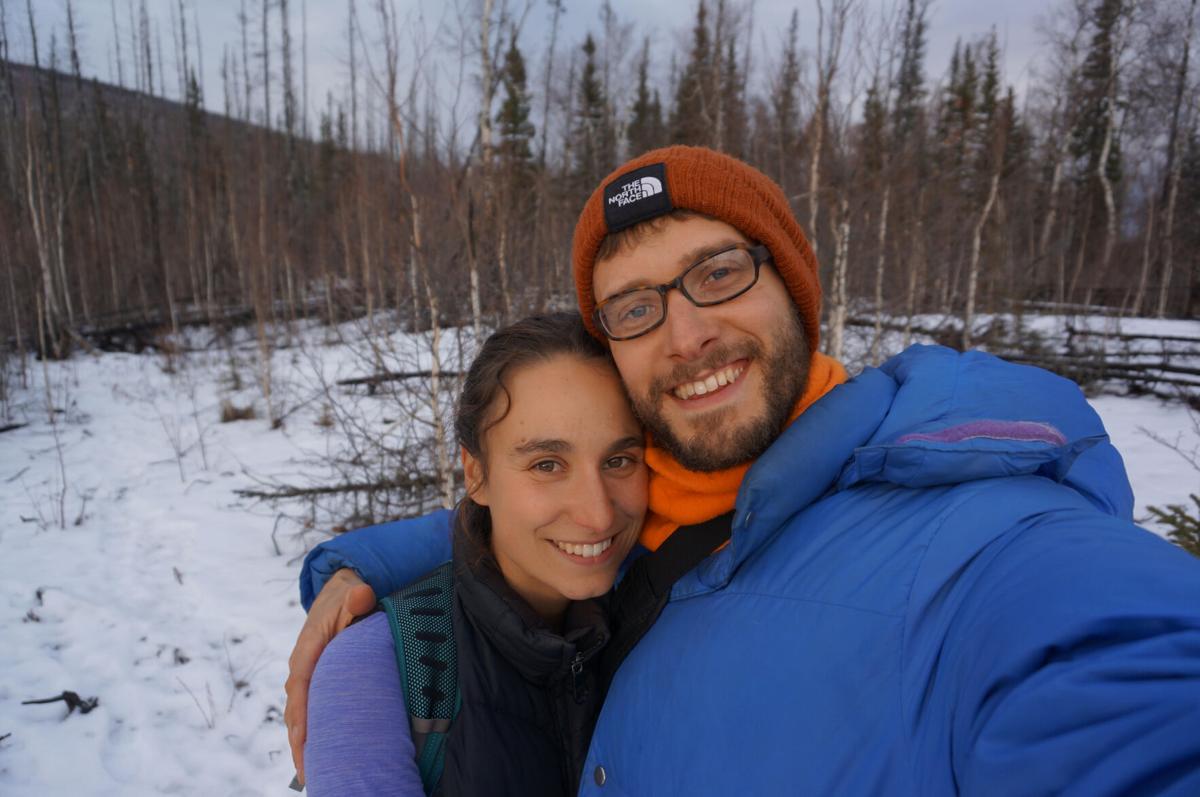 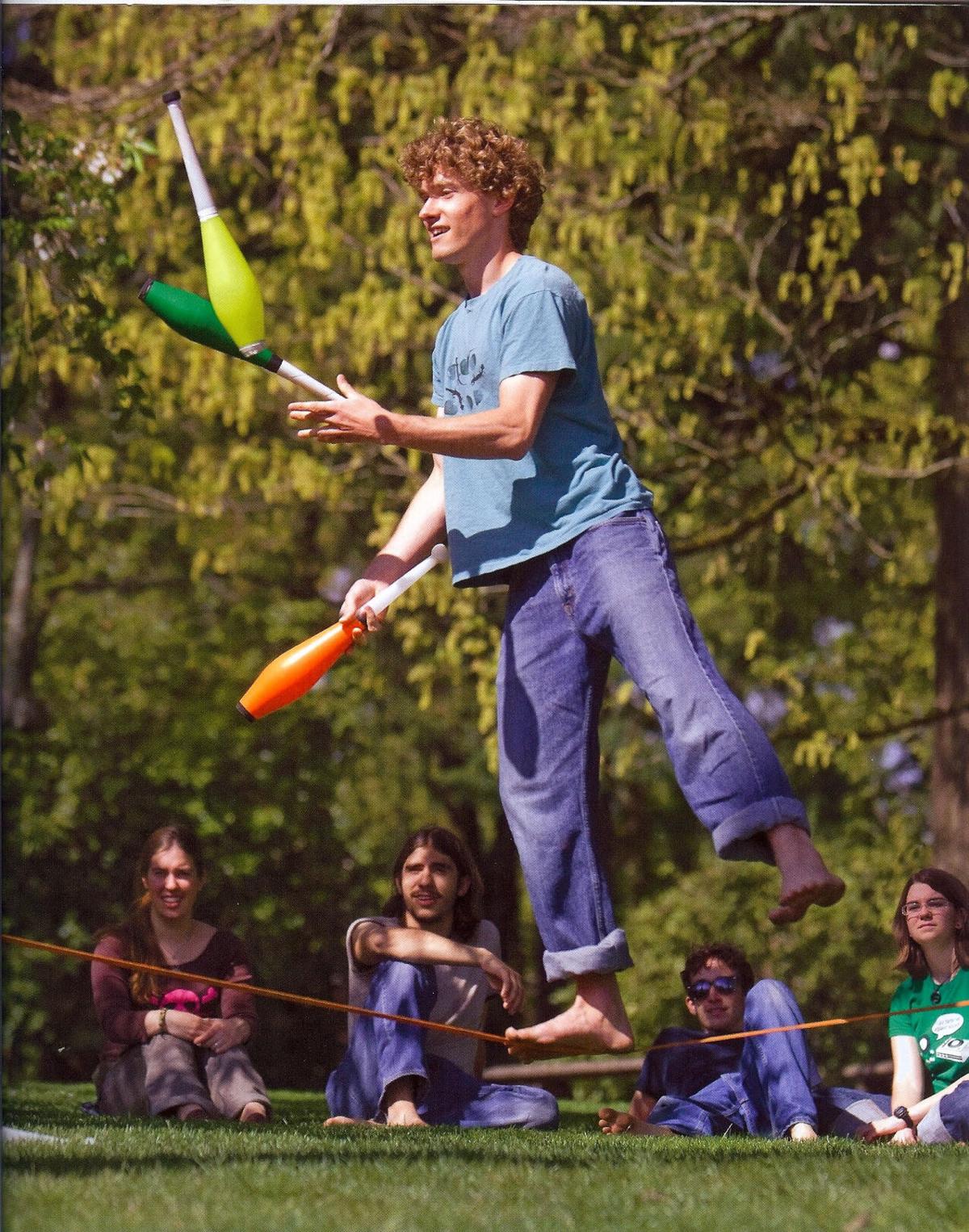 Jesse Schouboe was a newcomer to Half Moon Bay. In November, he moved into his home on Main Street, drawn by the woman he would marry six days later and the promise of a tight knit community.

Schouboe, 32, was born and raised in Redwood City. As an adult, he grew into an avid climber and trainer in the growing network forming around the Bay Area’s climbing gyms. He especially loved teaching kids. But when he moved to the Coastside, Schouboe was setting his sights on a new career, partly because of the pandemic and but more importantly because he was expecting a child of his own. He wanted to be able to support this new life he and his wife were building together.

That life was unexpectedly cut short on Feb. 27. That day, Schouboe, his wife Jenifer Jackson and the couple’s dog, Sierra, were making their way back to Half Moon Bay after a day spent in Santa Cruz, where they gathered with friends for a barbecue and a beach walk at sunset. At around 7:40 p.m. that night a car going southbound on Highway 1 collided head-on with the car carrying the couple. The crash caused the couple’s car to flip onto the passenger side where Schouboe sat. He was killed on impact.

Jackson and Sierra sustained serious injuries, while the driver of the other car, Liana Felde, a 28-year-old from Felton, was found with a broken arm and a blood alcohol level twice the legal in California, according to the San Mateo County District Attorney.

For a grieving family, there is no sense to be made from his death.

“It was a terrible tragedy and that woman made a bad choice,” said Schouboe’s mother Judy Fierstein. “There’s no way around that.”

By speaking about her son and the circumstances around his death, Fierstein hopes that she can raise awareness about the consequences of drunk driving.

“If there’s anything positive to come out of this, besides not doing it again, is for her to spend her life trying to make as good a life as she can,” Fierstein said. “She could influence others to not do this, to not make those decisions in this day and age when there’s no reason for anyone to drive after you’ve been drinking.”

Felde faces felony counts of vehicular manslaughter and drunken driving. After an initial arraignment earlier this month, on March 11 Felde pleaded not guilty to the three counts against her.

The not-guilty plea did not sit well with Jackson. Through tears, she said the plea felt like “punch in the gut.”

“It felt like there was no remorse or recognition that her actions completely changed the course of my life,” Jackson said.

Having grown up on the Coastside, Jackson said drunken driving has long been a problem in the area.

“It was a problem when I was a teenager,” Jackson said. “I don’t know what it’ll take for people to not do that. Is it a checkpoint at every light? I don't know. But there should be more controls.”

In the weeks since the crash, Jackson has seen an outpouring of donations and notes of condolence. She has woken up to postcards in the mail and groceries and precooked meals on her doorstep. And a GoFundMe that her sister set up raised more than $168,000 by Tuesday afternoon. Jackson said the material support eases some of the worry she had about how she was going to raise a child on a single income.

Both Fierstein and Jackson said it is hard to reckon with the fact that there won’t be new memories made with Schouboe, but his death has brought two families that were already close even closer.

On March 7, a small group of friends and family gathered at Purissima Cemetery. On a piece of land near the woods and overlooking the ocean, they remembered a child who championed love, a student especially talented at juggling and a soon-to-father with the gentleness that made children around him listen.

And the memories continue to stream in. Jackson said people have been sharing photos and stories of Schouboe, who traveled widely and worked a variety of jobs before they met.

“He touched so many people, and I didn’t have all those stories,” Jackson said.

She is taking time to gather them all to share with their child.

"She made a bad choice" - that's for sure. How about a criminal, deadly choice? It's understandable, that grieving family members keep it low key, but let's call it what it is. The killer, pleading not guilty, obviously does not think she made a bad choice. Disgusting self righteousness - how does she live with herself? And what makes these dangerous dummies think they can drive drunk up and down the coast, just because there is less traffic? Sobriety checkpoints outside of the holidays would be helpful. Have never seen one here. Sheriffs, CHP??

Lou, every day and every night local bars and local restaurants serve up booze to folks who you love and respect. Many of them drive home, drunk.

Self righteousness has no place in the discussion of this tragedy. The vast majority of people who are reading this know they are in no position to judge anybody when it comes to driving intoxicated.

The more I read the more upset I became. So many of us in the community would like to offer support in anyway we can. Those of us who have suffered several devastating losses know she is only scratching the surface of the loss she has just suffered. I do hope when she is ready she avails herself of grief counseling. Right now I would expect she is just putting one foot in front of the other and dealing with her and her baby’s health and the recovery of her dog. We all grieve for her❤️

Thank you for writing about this wonderful, talented, beautiful young soul who was tragically taken from us all too soon. My prayers are with his young wife, who is likely still unable to grasp the traumatic loss she has suffered. Additional prayers of solace and healing being sent to his extended family and friends.