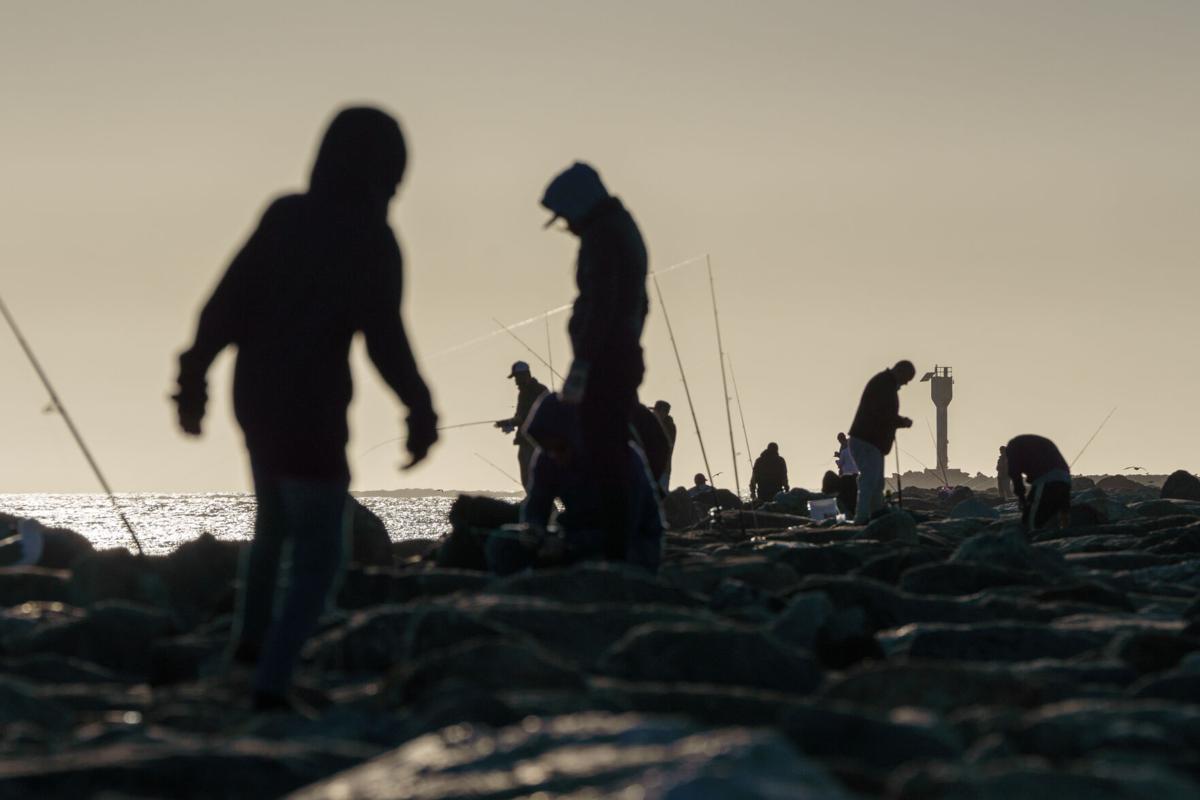 Fishermen work the rocks leading to the Pillar Point Harbor foghorn. Recently, the Coast Guard asked the community what it thought of the fixture of Coastside life. Adam Pardee / Review 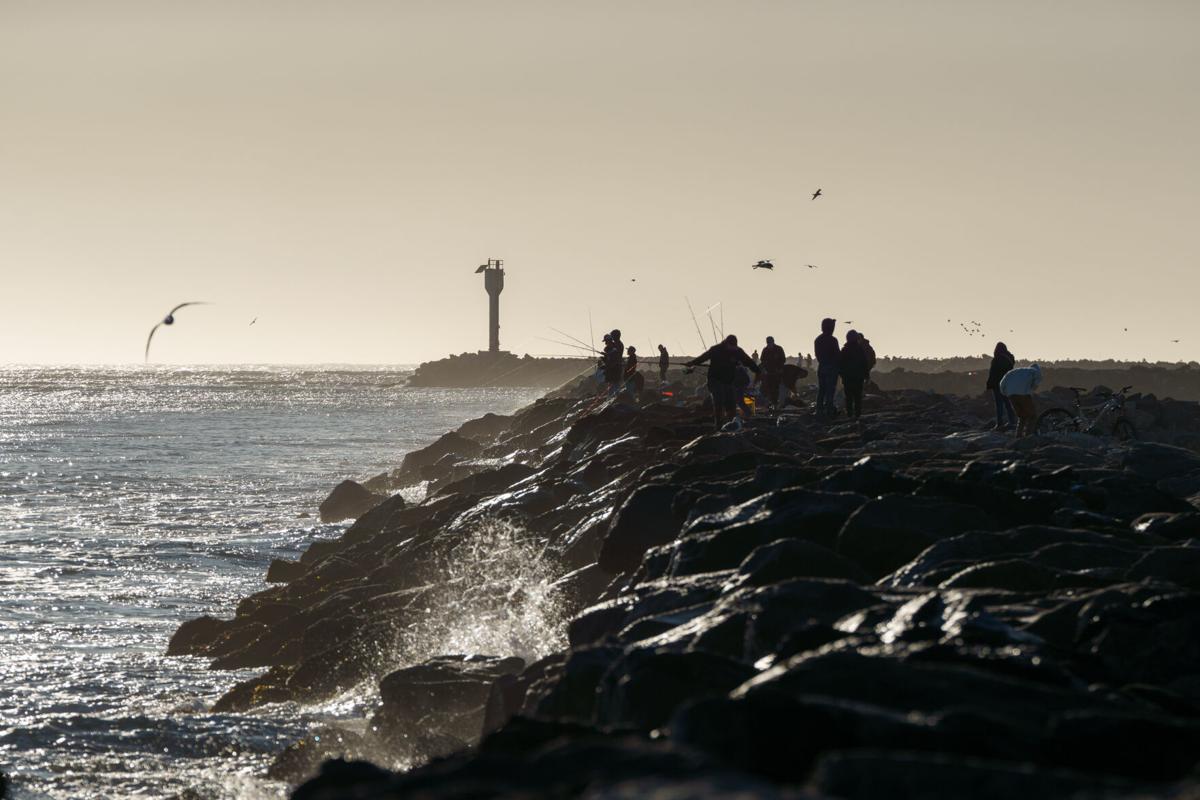 The foghorn at Pillar Point Harbor likely will remain a fixture of Coastside life following an outpouring of support in recent days.

In just the last week, the U.S. Coast Guard regional office received dozens of emails from locals defending the foghorn and its sounding off every 10 seconds. The regular tones have drawn ire from locals before. And, recently, a new complaint prompted the Coast Guard to solicit feedback from the community about whether changes to the foghorn were needed.

Though the U.S. Coast Guard will continue to collect responses through January 2021, the feedback so far doesn’t suggest the agency will be making any changes to the Pillar Point Harbor foghorn, said Chief Warrant Officer Mickey Price of the Coast Guard’s San Francisco waterways sector office.

Price said he fields several such noise complaints from residents all along the California coast every year. When he sent a flyer to the Pillar Point Harbormaster’s office and posted an online notice to a network of mariners, he was merely asking for feedback and conducting what felt like a familiar one-time investigation into the matter.

“It’s part of my job and my responsibility to be sure people are heard,” he said. “Our primary goal always has to be navigational safety but we also have to allow opinions from the community because, when possible, we don’t want our signals to be a nuisance.”

In the last week, Price said his inbox was overwhelmed by Coastsiders largely in favor of keeping the foghorn as it is. He said this is the biggest response he’s seen for such an issue in his six years with the Coast Guard.

The ultimate decision about whether changes are needed will come back to maritime safety. Price said the most compelling emails were anecdotes from mariners who described how their cellphone gave out and how the consistent sound from the harbor allowed them to dock safely.

Price’s office covers the area that stretches from Point Reyes in the north to Point Sur in the south. That includes San Francisco, which receives significant fog year- round and where professional mariners and pilots have expressed similar sentiments: A sound signal remains an important aid especially in reduced visibility.

Unlike the Pillar Point Harbor signal, which is programmed to sound off every 10 seconds without prompting, San Francisco has largely depended on fog detectors which automatically turn on when a certain threshold of fog is met. Those automatic detectors have proven to be problematic. As reports show, sometimes there is a delay in the automatic activation. Other times they are not capable of detecting patchy fog conditions.

There can be a middle ground between signals that use automatic detection and those that have a pre-programmed frequency. One such alternative is a signal activated by mariners using a VHF-FM radio on their vessel. The Coast Guard has been replacing many fog detectors with this technology.

There are no planned replacements or adjustments for the Pillar Point foghorn.

“At this point we haven't identified any information that would lead me to recommend any change in that particular sound signal,” Price said.

The Pillar Point Harbor foghorn is part of a 50-foot cylindrical structure that also emits light. While the Coast Guard’s request for feedback included both the light and the sound signals, Price said feedback so far has focused on the sound.