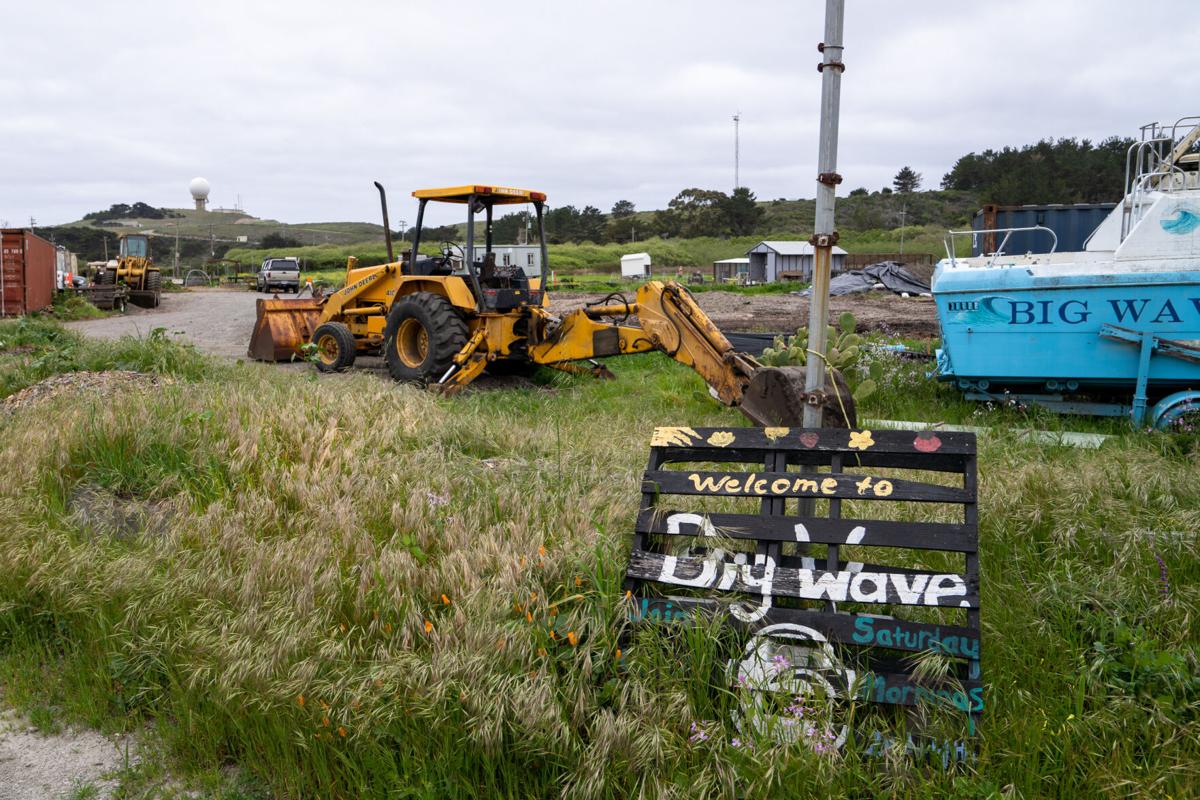 Big Wave construction is expected in the months to come. In the meantime, proponents and families are taking part in farming activities. Adam Pardee / Review 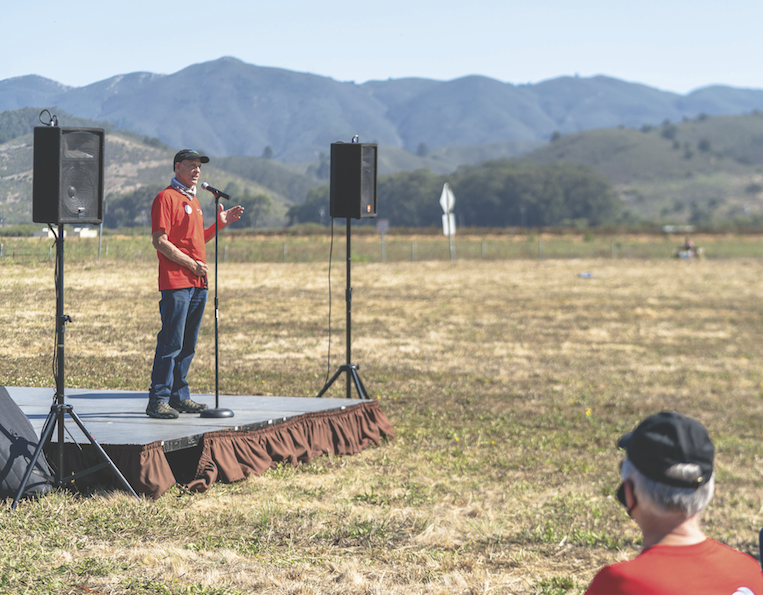 Over a year after the COVID-19 pandemic forced individuals to stay indoors and away from others, families at the Big Wave Project are finally getting some sun and social interaction as the weather gets warmer.

Big Wave, which broke ground in August, is a $23 million residential and commercial space near the Half Moon Bay Airport centered on serving a community of adults with developmental disabilities. Originally projected to be completed by the end of this year, the earliest Big Wave will now be completed is June 2022. It has currently filled almost 80 percent of its residential units, hosting 57 residents and counting. Construction will begin on the residential northern parcel on April 16. It has already begun on the property’s southern parcel, which hosts the farm.

The farm has been a source of community for Big Wave’s future residents and families, who have felt particularly isolated during the pandemic. For the past few weeks, adults with developmental disabilities have been able to work on the farm and grow eggs, produce and flowers that will eventually be sold by businesses on the property and used to help sustainably feed residents. It has also given these adults an opportunity to foster relationships, which has been difficult after a year of staying inside.

“The farm is going to be there to help people put their hands in the dirt,” said Sherwood. “It’s a form of therapy.”

Future residents and families will also volunteer to construct a mile-long, environmentally friendly biofence to keep out animals. After the fence is constructed, residences, businesses, courtyards and more can begin.

Spring also welcomes the start of basketball season, which was cut short last year at Big Wave due to the pandemic. Jeff Peck, CEO of Big Wave Project, is excited to play outdoor basketball with players on their Special Olympics team. He also remains optimistic that the construction process will run smoothly for the rest of the project’s duration.

Farm Days, during which future residents and volunteers gather to work on the Big Wave Farm,

happen every second and fourth Saturday of the month. Community members are invited to volunteer on projects and meet the Big Wave community. The next Farm Day will be April 24.