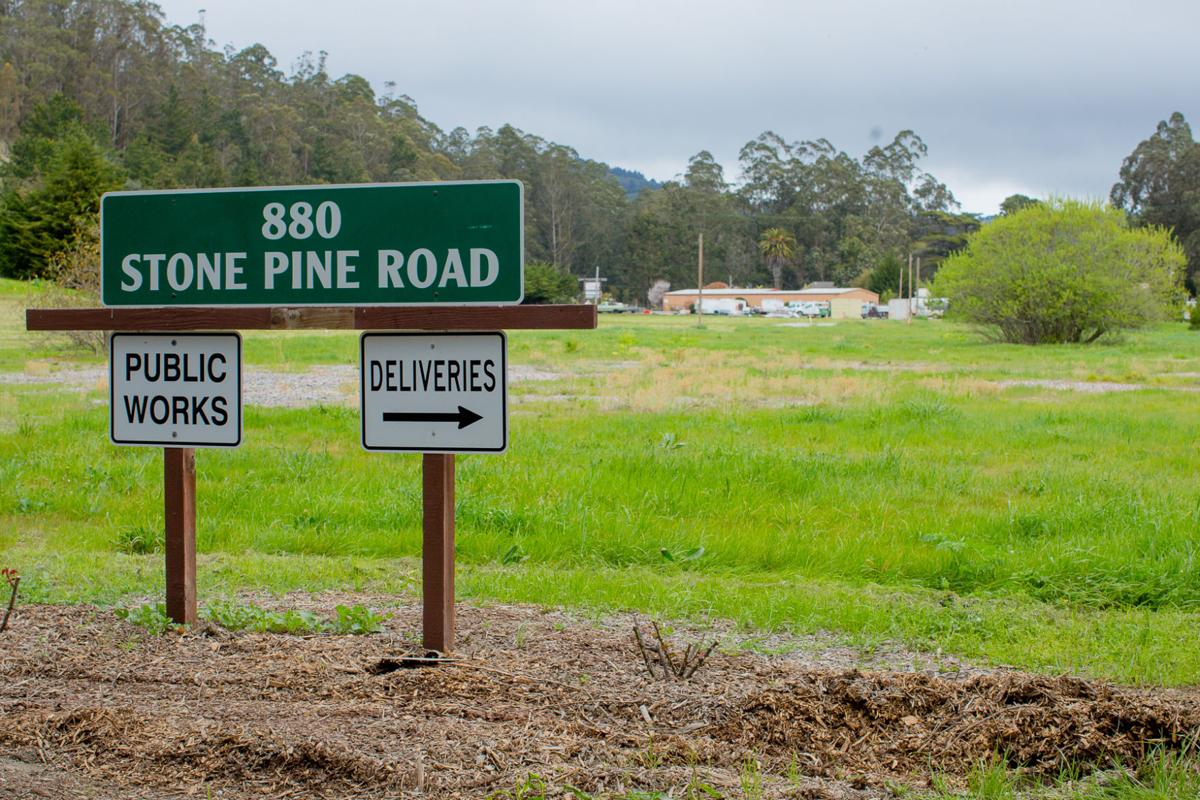 The city has used a portion of a 20-acre plot at the end of Stone Pine Road as a corporation yard. Now it is buying the land from the Peninsula Open Space Trust. 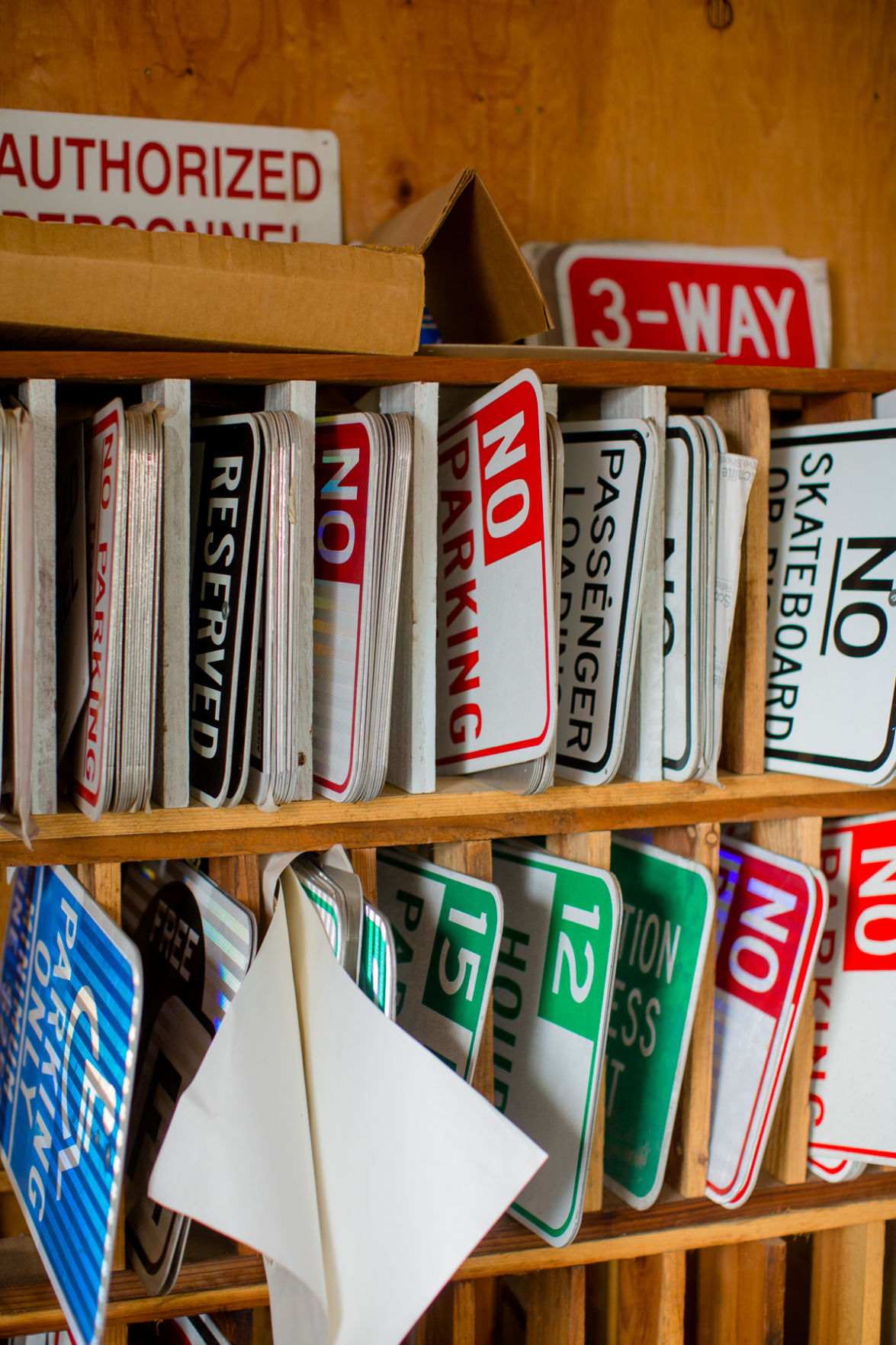 The city of Half Moon Bay stores much of its public works equipment in old buildings at the end of Stone Pine Road. It is now contemplating upgrading the facilities after purchasing the land.

The city has used a portion of a 20-acre plot at the end of Stone Pine Road as a corporation yard. Now it is buying the land from the Peninsula Open Space Trust.

The city of Half Moon Bay stores much of its public works equipment in old buildings at the end of Stone Pine Road. It is now contemplating upgrading the facilities after purchasing the land.

The Half Moon Bay City Council voted last week to approve the purchase of property at 880 Stone Pine Road for about $3 million. It allows the city to take ownership of land it uses for its corporation yard and make improvements to the facilities.

The city has a lengthy history with the property, dating back to 2004. That’s when the city originally purchased the 20-acre parcel as a potential site for a community park and maintenance yard. The purchase was made with assistance from the Peninsula Open Space Trust, which provided a loan for the deal.

Amid opposition from the community at the time, the city’s plan for a park got tabled. Later, the city faced financial difficulties and defaulted on its loan payments and POST took title to the property. However, the land trust allowed the city to continue to use it as a corporation yard in exchange for management of the land.

In 2018, POST indicated it wanted to sell the property but would offer it first to the city. Last year the city obtained an appraisal of the property which set the value of the land at about $2.2 million.

“Most importantly, there is a need for a corporation yard,” Deputy City Manager Matthew Chidester said. “Our main function is to maintain roads, parks and community spaces. This is where all the equipment we need is stored.”

Currently, the city’s vehicles are stored outside, which Chidester said can cause weather-related damage. As part of the negotiations, he said the city would spend at least another $1 million on renovations, including constructing an enclosed space for the vehicles to be protected.

Since the city did not previously have sole ownership of the property, changes to the site were not permitted, according to Chidester. He explained that the city wants to secure the site, noting that a vehicle was recently stolen from the yard, though it was later recovered.

In order to complete the purchase, the land trust is requiring the city to set aside some of the land to be used for a public walking trail. Additionally, an excess space on the property not used for the corporation yard will be designated for some type of agricultural use, such as a community garden. There also must be protections in place to preserve designated wetlands and buffers around them.

Councilwoman Debbie Ruddock, who was on the council during earlier transactions, said she sees this as a good investment.

“This is a milestone for us,” she said. “I am looking forward to more positive interactions with POST in the future.”

The city is exploring options for a short-term bank loan to finance the estimated $3 million to complete the initial purchase plus immediate improvements, according to Administrative Services Director Lisa Lopez.

“This is a happy occasion. It’s been a long time coming,” said Legislative Advocate for Green Foothills Lennie Roberts.

Councilwoman Deborah Penrose said she wanted an attractive building to house the city’s vehicles and equipment. She said her experience serving on the board of the Sewer Authority Mid-coastside has shown her how much money that district spends on buying vehicles because of weather damage.

“I think we can get an attractive cottage-style corporation yard building,” she said.

Mayor Adam Eisen echoed her sentiments, given the location serves as an entrance point to the city.

City Manager Bob Nisbet said he foresees the improvements to the site to be completed in stages.