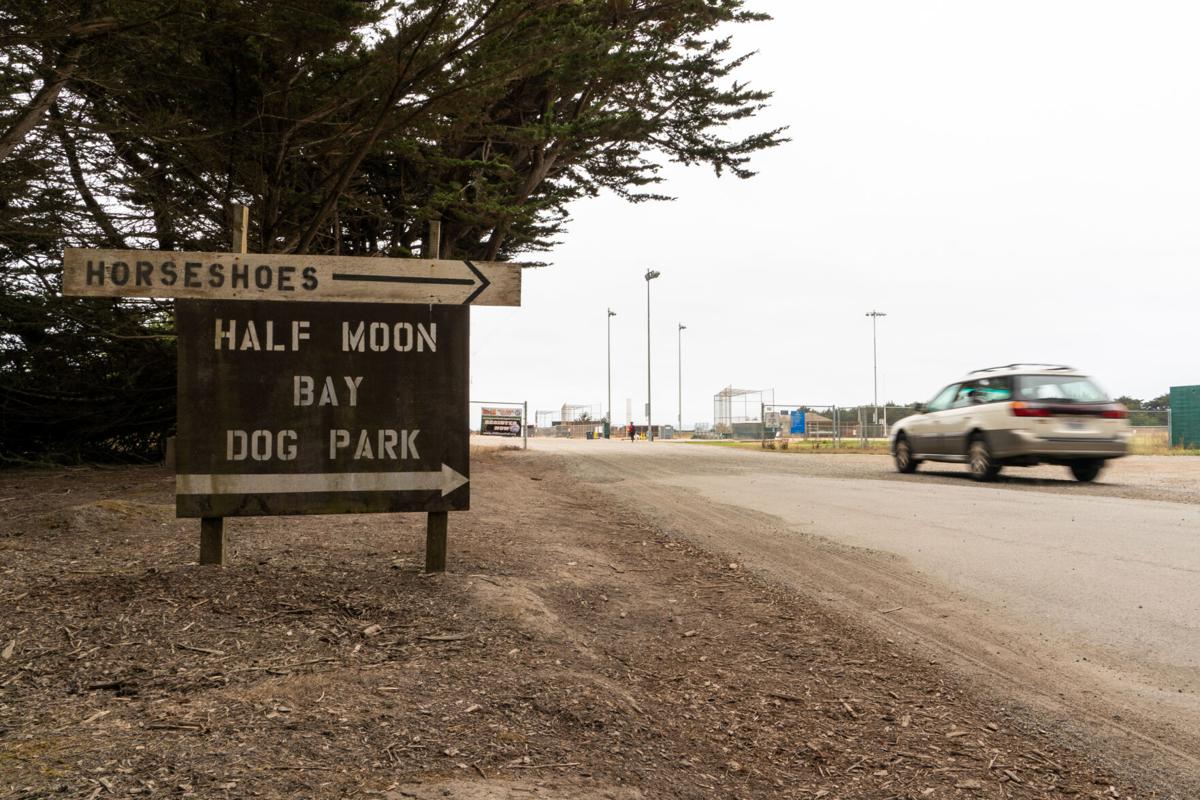 A donor would like to pave the road and parking adjacent to Smith Field, but the city of Half Moon Bay says a master plan is the first step. Adam Pardee / Review 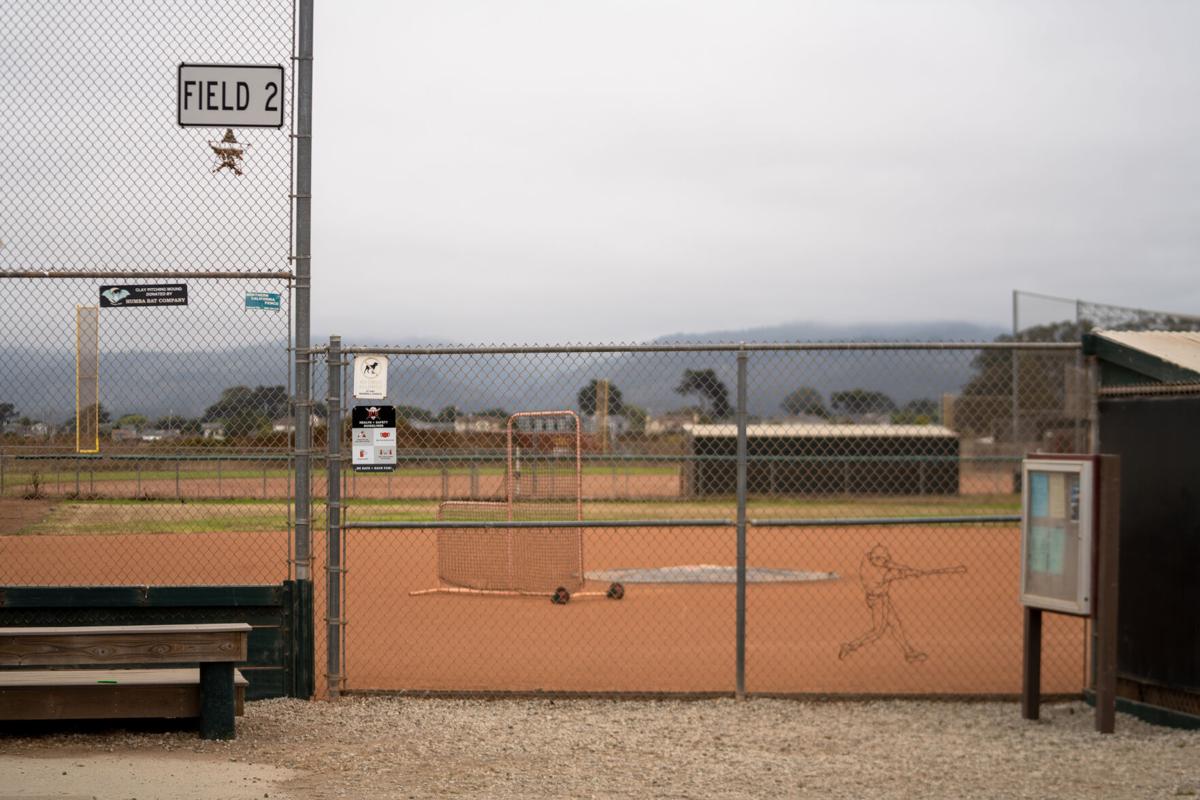 A softball field at Smith Fields in Half Moon Bay. Adam Pardee / Review

The city of Half Moon Bay would like to upgrade Smith Field — one of the Coastside’s few active parklands. But even after a donor reportedly approached the city with plans, more money may be necessary before the work begins.

In June, a donor through the Half Moon Bay Little League expressed interest in funding significant improvements at Smith Field, specifically to pave the access road and parking lots, according to a city staff report. To get the project completed, the city is kick starting its Smith Field Park Facilities Master Plan to determine how funds should be used to improve the park. The city hasn’t identified how it will pay for that plan nor for the work required to get a Coastal Development Permit, which it estimated could be at least $100,000.

The final cost of the improvements won’t be known until the project scope is fully examined, Public Works Director John Doughty said. Doughty said cost shouldn’t prohibit the project and that in a worst-case scenario the funds could come from the budget for other capital improvement projects. By proposing the initial estimate, Doughty hopes to streamline the process. By not defining a specific amount, he won’t have to ask the City Council to accept a higher bid if the costs are higher than anticipated.

“At this point, as staff, we have a pretty good sense of the cost of these things,” Doughty said. “We’re going to have to come back to council anyway to award the bid. It makes no sense to … designate that funding source right now.”

Maintenance of Smith Field is usually split between volunteers and the city. The park’s roots stretch back to 1964 when a landowner leased the property to the city and volunteers created makeshift baseball diamonds. The city acquired the 29-acre park at the end of Wavecrest Road in 2011. About 13.2 acres are developed and host five baseball fields, batting cages, a concession stand, a dog park and a horseshoe court.

In addition to the protected open space, the park also contains remnants of historical significance. A military radar station on the property dates back to World War II. In 2014, the U.S. Army Corps of Engineers dug up an old fuel tank near the station.

The city’s 2019 Parks Master Plan outlines more than a dozen recommended improvements to Smith Field Park, including a walking trail around the perimeter, examining the feasibility of a soccer field, and moveable fencing at the dog park to allow temporary parking during tournaments. Doughty noted that replacing the water line and getting the required stormwater and green infrastructure in the parking lot will also be examined. The city originally planned to adopt its Smith Field Park Facilities Master Plan for the fiscal year 2018-2019, but it was delayed because of competing projects and a lack of funds.

After the City Council approved the item on its consent agenda last week, staff plans to solicit proposals for development and determine the scope of needed improvements. In order to create a master plan for the park, the city has to do stakeholder and community outreach, publish conceptual designs, and examine the environmental impact of the project.

Someone is very kindly donating a chunk of change to pave the road and parking areas to Smith Field. Thank you!

But no, the City can't just go forward with that, it has to make it part of another big Master Plan Project, which raises the question of it ever getting done. For wasting many years and money on big parks projects that fizzle out, HMB has everyone beat. Go Team!

The community park on Bev Cunha's Country Lane was largely planned before the Council summarily benched it for the 22 Acres on Hwy 92, which itself struck out.

So now on deck is the Smith Field Park Facilities Master Plan.... forgive me if my team spirit has up and left the grandstand.

Why don't we try moving forward with smaller and more attainable goals instead, like getting the paving done first. In other words, let's try to get a base hit instead of always swinging for the homer.

Just pave it and ask for forgiveness afterwards. No wildlife will be harmed by paving. That nonsense won't fly anymore. Not with the construction at Hwy 1 and Main.