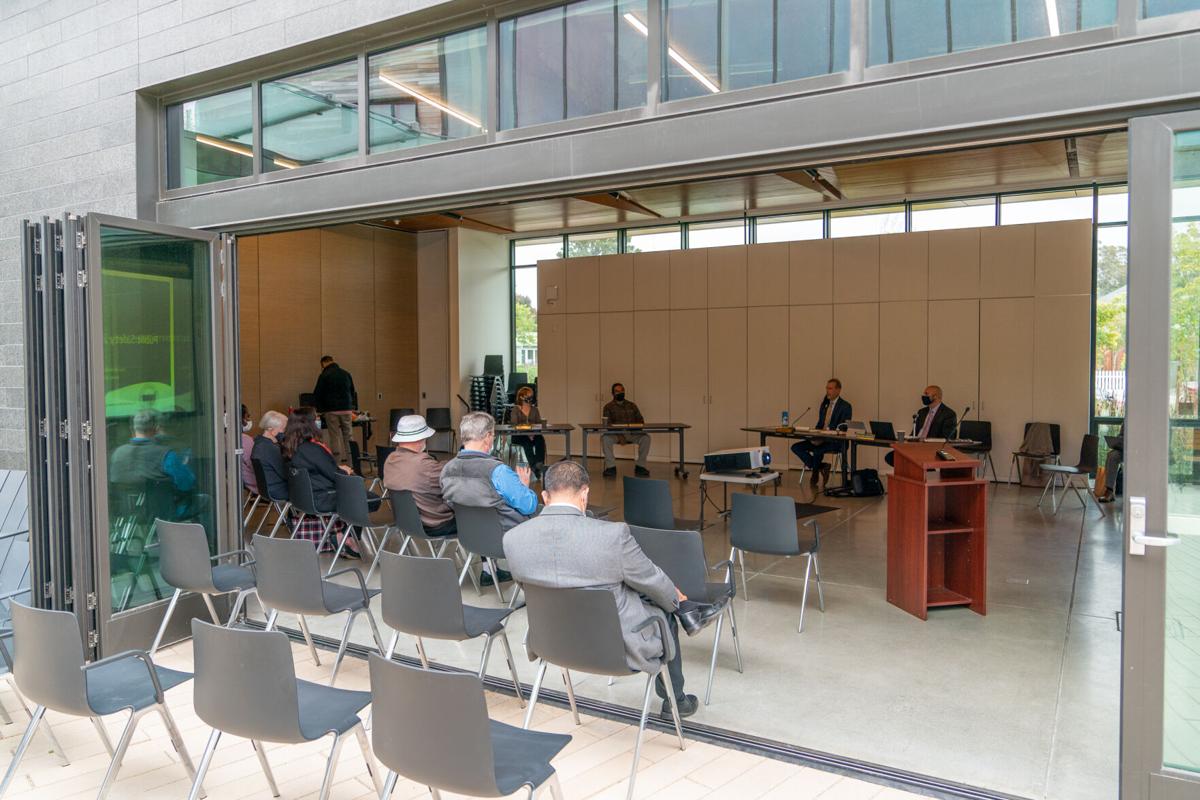 The first in-person city meeting since the start of the pandemic regarding public safety took place at the Half Moon Bay Library on Thursday. Adam Pardee / Review 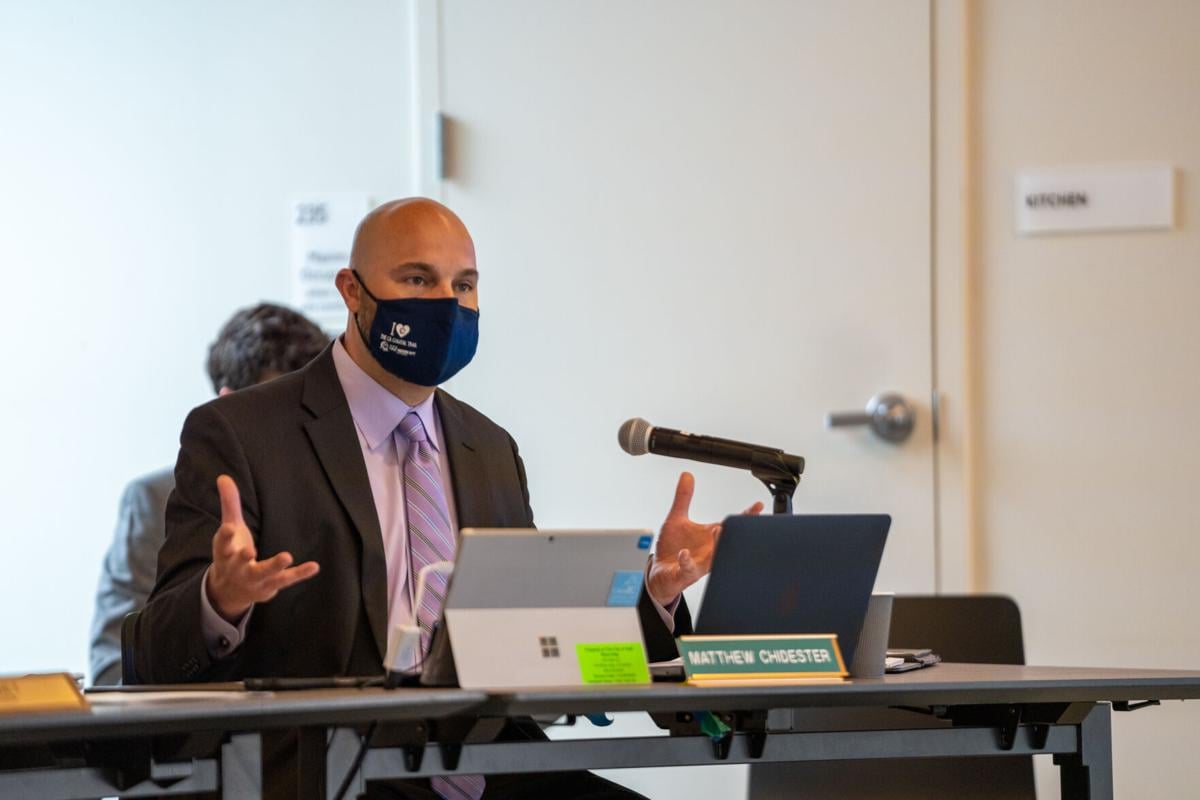 In an effort to solicit more input on public safety in Half Moon Bay, the city has installed a new phone line where residents can submit anonymous feedback about their experiences with law enforcement.

Through this Non-Emergency Public Safety Feedback process, the city hopes to track data and get any input, positive or negative, about how local law enforcement personnel handle incidents on the Coastside.

Instructions on the phone and online are given in both English and Spanish. Callers have the option to be anonymous when they leave a message on the line, and city staff has said that no identifying information will be made public or shared with any immigration agency.

Only three members of the city staff will have access to the calls and online reports. The calls will be routed to the city manager’s office, where the caller will be asked to provide as much detail as possible about the incident. Someone from the city manager’s office will return the call or email within 72 business hours and may follow up with additional questions. Once they have followed up on the incidents, they can choose to report them to the San Mateo County Sheriff’s Office.

When breaking down the specifics on the system to the Public Safety Subcommittee on June 15, Deputy City Manager Matthew Chidester said it was the result of input from the Latino Advisory Council, ALAS, Coastside Families Taking Action and CoastPride. He noted it’s intended to be an alternate outlet for residents to voice their opinion on experiences with the Sheriff’s Office, rather than going directly to law enforcement personnel.

“If that person expects anonymity, we will have to share vague details and work with the Sheriff’s Office to figure out if it’s something that requires correction or if it’s just information that needs to be tracked to see if there’s a trend around a specific issue,” Chidester said.

Chidester said the city can report the number and types of calls to the City Council on a bimonthly or quarterly basis, and that reports would be made public on the website.

While the reports can be anonymous, the city noted that more personal information helps with follow-up and documenting trends. This phone line is one pillar of the Yanira Serrano Presente Program, which was adopted by the city and the Latino Advisory Council earlier this year.

“The most important thing is that we collect consistent data and we’re able to share it back so we can make better decisions based on that data,” Chidester said.

- To learn more about the system or submit an online, go to half-moon-bay.ca.us/788/Law-Enforcement-Feedback

'Mini' pumpkin festival on for Oct. 16

Take part in harbor use survey