Skip to main content
You are the owner of this article.
Edit Article Add New Article
You have permission to edit this article.
Edit
Welcome, Guest
Home
News
Coronavirus
Sports
Community
Opinion
Obituaries
Classifieds
Calendar
Services
About
SUBSCRIBE
1 of 2 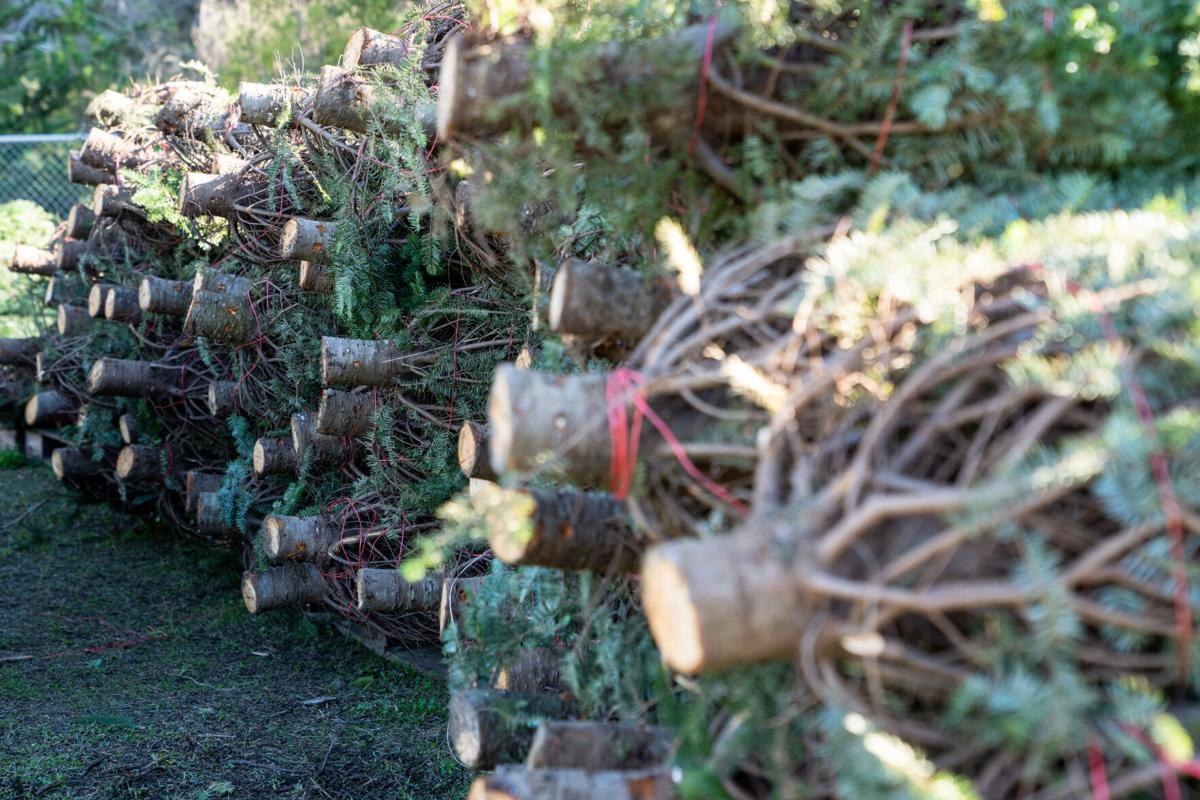 Christmas trees are stacked and ready to be displayed inside the Christmas Tree lot on Highway 1 in Vallemar. Adam Pardee / Tribune 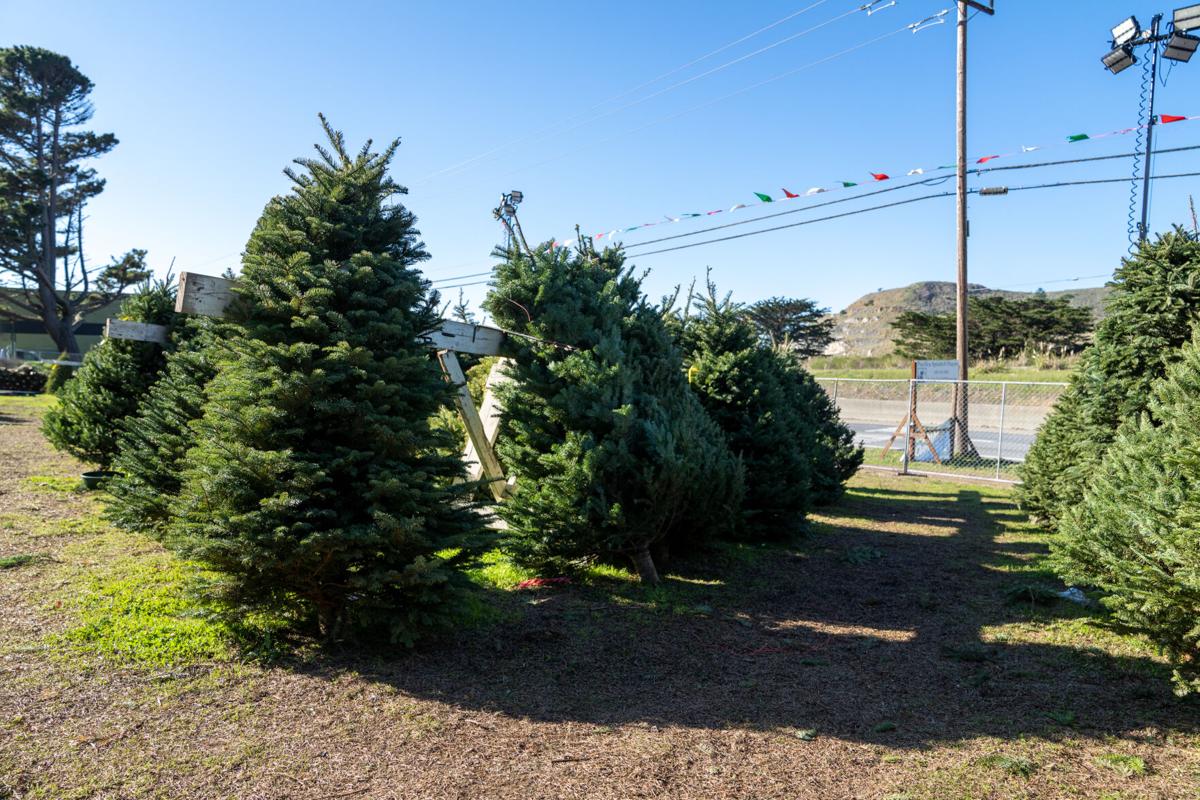 Tyler Lipke, the operator of Silverbells Christmas Tree lot along Highway 1 at Vallemar in Pacifica said he is short on trees for the season.

“Right now we have all organic trees. The average size is six to seven feet because that’s what most people want to fit in their living room,” he said. “The price increased this year, and there is a shortage of trees. Prices went up $20 to $30 from last year,” he said. “People are buying them. They are flying out of here,” Lipke said.

He said the reasons for the shortfall of trees are the drought and the wildfires in Oregon and Washington where the trees are grown.

“Normally, we would have double the amount of trees to sell, but we have half,” he said.

Silverbells Christmas Trees has been running the lot for the last 10 years. It is owned by the same family that owns Arata’s Pumpkin Farm south of Half Moon Bay.

The American Christmas Tree Association, a group that represents live tree growers, told the Washington Post that this year’s supply of real Christmas trees will be limited due to heat in the Pacific Northwest. Prices for live trees will be 5 to 10 percent higher than last year, following a trend of the past several years.

The Canadian Christmas Tree Association says demand has been rising over the past five years and there’s a potential for a shortage due to extreme weather events.

The Pacific Northwest is the largest producer of live trees with 5 million cut annually, accounting for 25 percent of the national supply. The region’s stock is down 10 percent due to the summer’s heat and drought. Baby trees suffered the most damage. Noble firs experienced the most burn damage from the heat. It takes them a long time to grow into mature trees.

National Public Radio reports that, in Vermont, there is high demand amid a nationwide Christmas tree shortage and record high prices. Last year demand spiked with more people staying home during the pandemic, meaning fewer mature trees in the fields this year. One Christmas tree lot owner would have bought a couple thousand, but couldn’t find any because they were all sold out.

A wholesaler sold all his trees to a New York vendor instead of the local Vermont businesses because the New Yorker was offering a much higher price. Prices are higher due to the higher cost of doing business, for example, the need to increase wages to attract seasonal workers.

Jane Northrop has covered Pacifica for the Pacifica Tribune since 1996. She has won first place John Swett Awards from the California Teachers Association for her coverage of education.

I think more than that

In the pre-dawn hours of Nov. 22, Ron Kucera finally returned home. When he pulled into his …

Due to high demand, appointments are now required for COVID-19 shots and boosters at all San…

In the midst of a coronavirus pandemic that shows no signs of ending, California is still re…