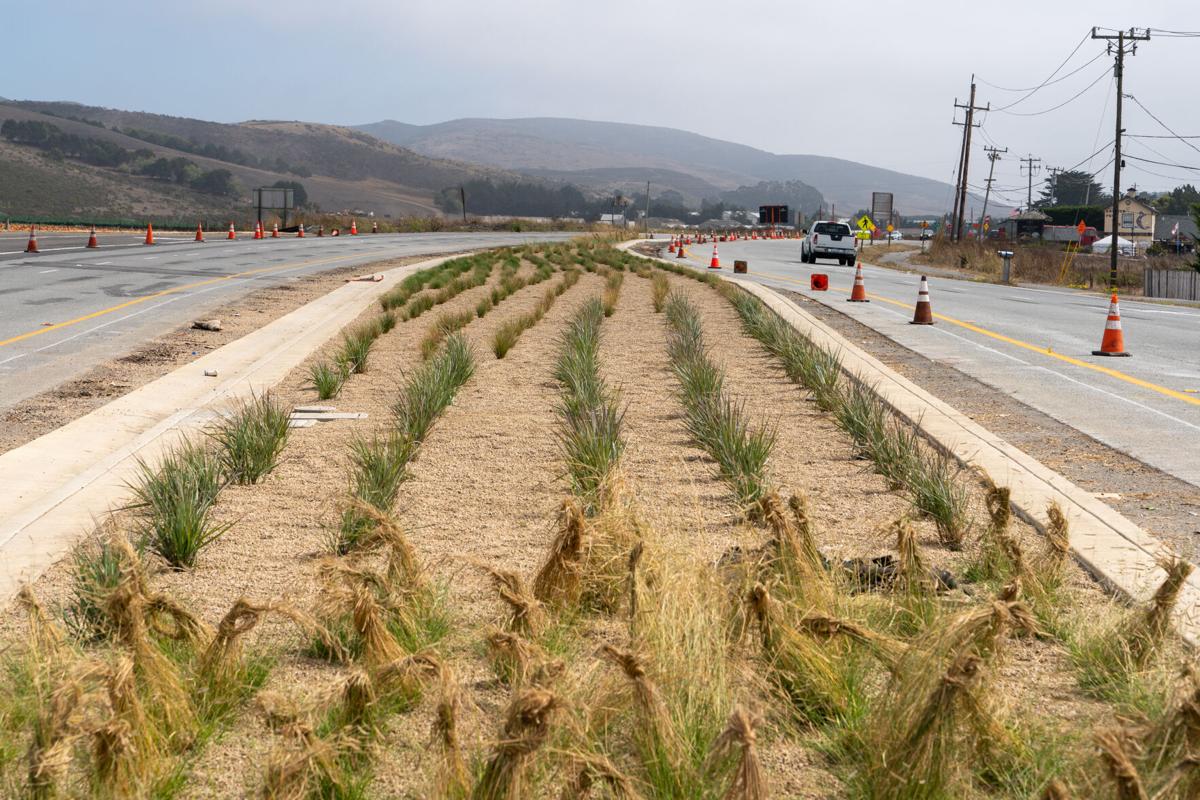 City of Half Moon Bay officials say new plantings along Highway 1 require more water now but will be drought-tolerant in the long run. The Coastside County Water District’s general manager says the city has been “overwatering” in a drought. Adam Pardee / Review 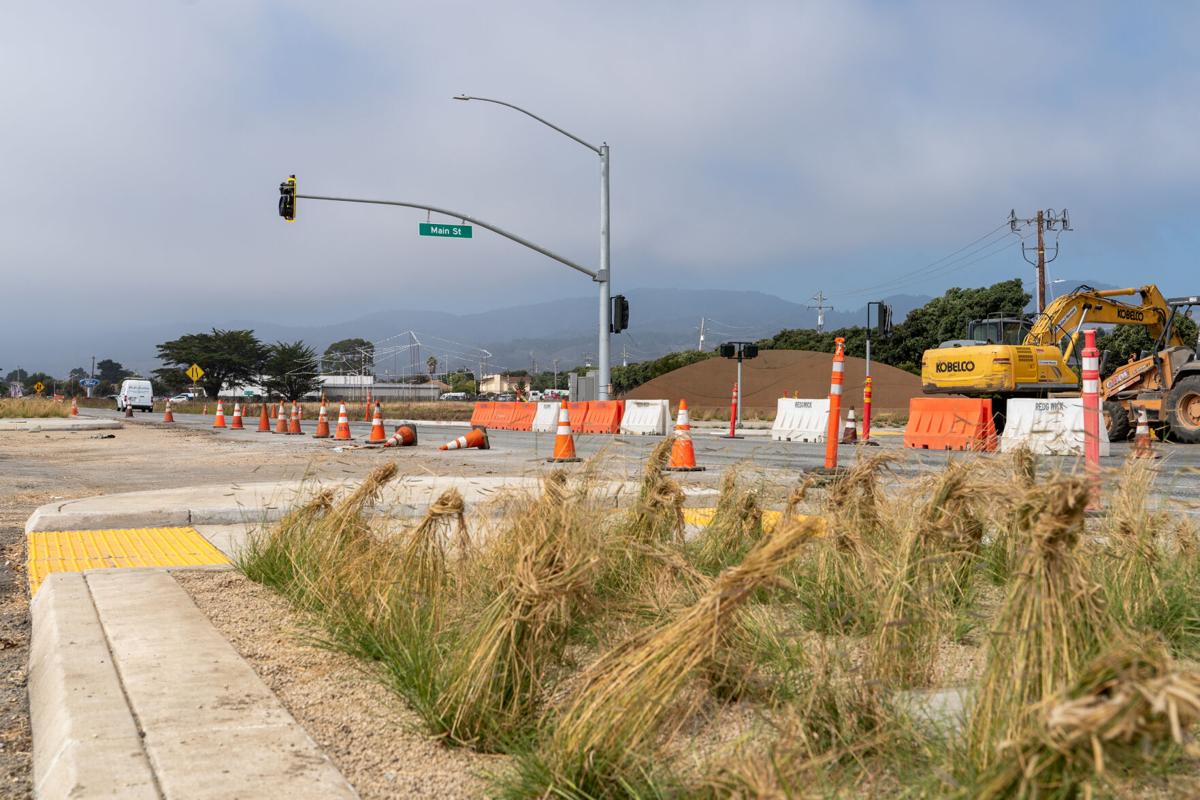 Landscaping that has recently been completed for the new intersection and continues into the median along Highway 1. at Main Street in Half Moon Bay. Adam Pardee / Review

The city of Half Moon Bay and the Coastside County Water District are at odds over a disagreement about irrigation of new landscaping near the intersection of South Main Street and Highway 1.

The water district’s general manager said in an email last week that the city hadn’t yet paid for a water connection nor filed a design plan with her office but was nonetheless “overwatering” new plantings along the side of the road and in the median. For his part, the city manager says his office is negotiating for a larger water connection and defends the irrigation with an existing meter as part of a long-term plan for beautifying that corridor into the city.

At issue is the Half Moon Bay South Gateway Project, which couples with road improvements to revamp the southern entrance to town along the Highway 1 corridor. City officials hope to beautify the road into town, in part with new landscaping.

However, the water district’s general manager says the city opened the spigot too quickly and for too long.

“The city has been irrigating the site for the last month at numbers way beyond the capacity of the service line and the meter — and (has) been significantly overwatering with lots of runoff, which has been very noticeable…” CCWD General Manager Mary Rogren wrote in an Aug. 24 email to elected directors and district staff. She included a photo showing water running down the gutter along the project site.

City Manager Bob Nisbet explained that landscapers merely connected to an existing water meter already assigned to the city and used to irrigate around the old half-moon sculpture, which has been removed as part of the project. He acknowledged there had been two malfunctions of landscaping equipment in the weeks since it was installed and that “those did create some spikes (in water use) in a couple points.”

Nisbet said he knows the water district is requiring a larger line and said that is a matter of ongoing negotiation.

“Part of the scope of the project, going all the way back, was to make this a prominent entrance,” Nisbet said. “There is quite a bit of landscaping down there. When you initially plant like that, there is a critical start-up phrase. You have to water more during that start-up phase to make sure they succeed. That is where we are at.”

Nisbet described the landscaping as “drought-tolerant” and said the current level of watering wouldn’t be necessary long-term.

“Eventually, they probably won’t even need an irrigation system,” he said.

California is in the midst of record drought. The state has set up a drought monitoring webpage that lists San Mateo County as under “extreme drought” — a category beyond “severe” drought but not as dire as those to the north that are in “exceptional” drought. Local water users have been asked to voluntarily cut back water use this summer.

Nisbet called the drought situation “dynamic” and indicated that the landscaping plan made sense in the months prior to installation. He agreed that landscaping like that planted along the Highway 1 corridor might not be advisable going forward. For example, he said current plans to landscape improvements to Carter Park could change in light of the ongoing drought.

“I would say we would kind of rethink, should we make adjustments to the landscaping plan,” he said.

Clay Lambert is the editorial director for Coastside News Group. After years working at regional daily newspapers, he began as editor of the Half Moon Bay Review in 2004.

Can they maybe try working five days per week and finish this thing?

Ever since incorporation the southern entrance to Half Moon Bay has been at Miramontes Point Road & Highway 1. The intersection at South Main & Highway 1 might be described as the "Gateway to Downtown" although, frankly, it is more efficient and less impactful Main Street residents to proceed to Poplar or Kelly.