Skip to main content
You are the owner of this article.
Edit Article Add New Article
You have permission to edit this article.
Edit
Welcome, Guest
Home
News
Coronavirus
Sports
Community
Opinion
Obituaries
Classifieds
Calendar
Services
About
SUBSCRIBE
1 of 5 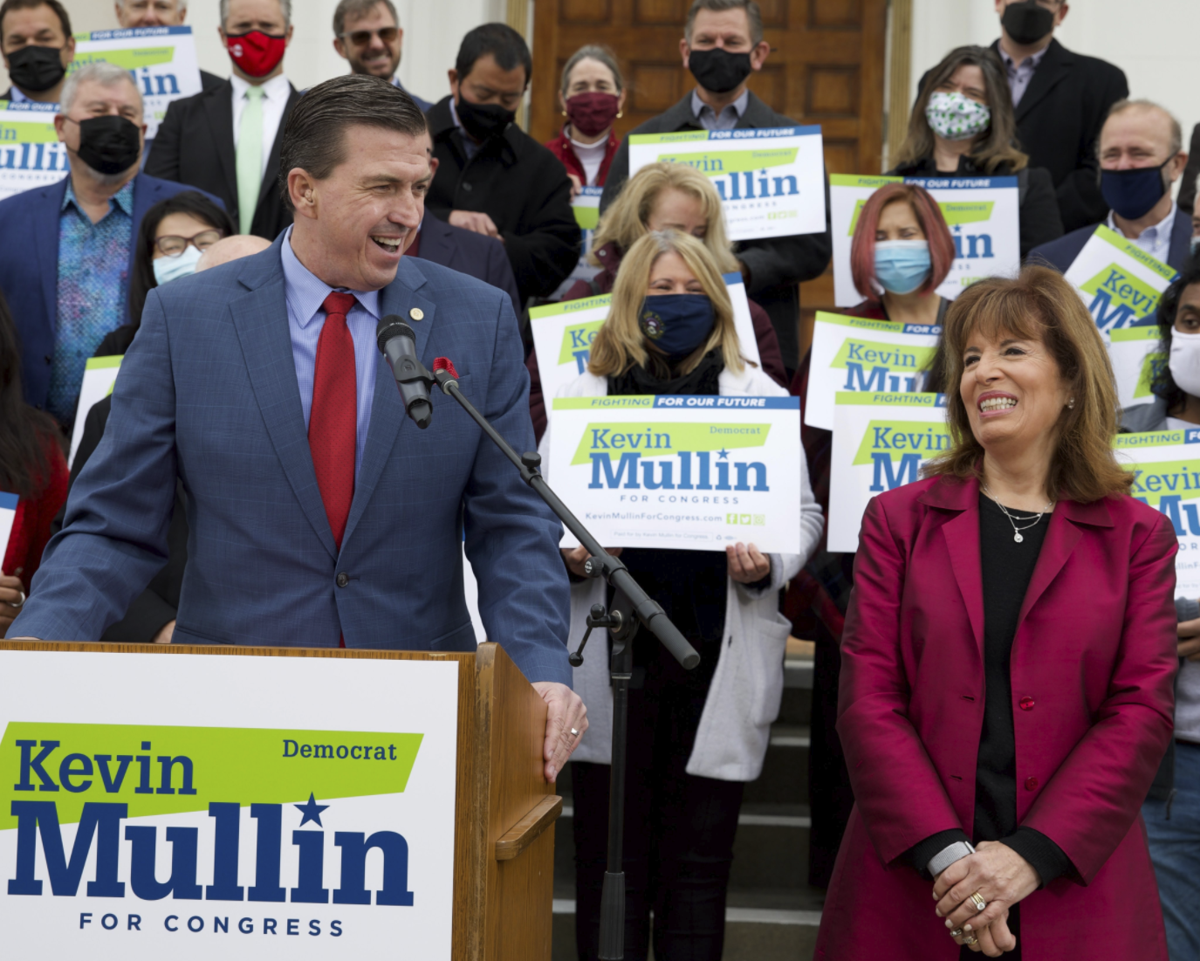 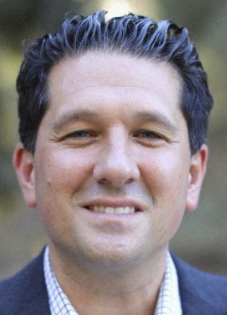 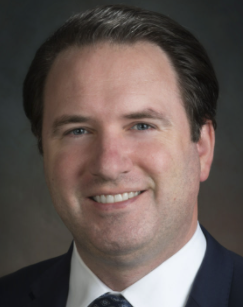 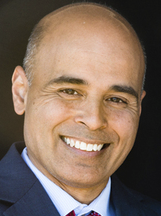 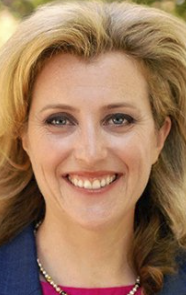 Five candidates, including one Coastsider, have declared their intention to seek the congressional seat being vacated by Jackie Speier. The slate of candidates could change before the official filing period for declaration of candidacy in the June 7, 2022 primary, which opens on Feb. 14, 2022.

Speier, whose District 14 includes much of the Coastside, announced last month that she would not seek re-election after representing the Peninsula in Congress since 2008.

The five candidates include established local politicians and some newcomers. All five have websites and have begun campaigning and fundraising.

Assemblyman Kevin Mullin, whose district overlaps with about half of the congressional seat, has already amassed important endorsements including one from Speier. His website states “Kevin is running for Congress to fight for the future of our democracy and the planet.” Early in his political career Mullin served as Speier’s district director when she represented the area in the California state Senate. He then followed in the path of his father, Gene Mullin, serving as mayor of South San Francisco and member of the California State Assembly.

Pacifica native David Canepa also has a long record in Peninsula politics. He, too, served in the office of a state legislator, Leland Yee. He was elected to the Daly City council in 2008, served as mayor in 2014, and won a seat on the San Mateo County Board of Supervisors in 2016. He is currently president of the board. According to his website, “David is running for Congress to get Washington, D.C., focused on the needs of our local communities. San Mateo County is an example of how we can improve health care costs and accessibility, provide free community college, tackle climate change, and expand affordable housing.”

El Granada resident Gus Mattammal is the lone Republican in the group. The tagline for his campaign is “Faith in People, Faith in America,” and he says he’s running “because I want to help restore people’s faith in each other and in this great country of ours.” With degrees in math and management he has spent a dozen years as an executive for a firm providing educational services. When asked about the prospects for a little-known Republican running against established politicians in a strongly Democratic district he says, “I’ll build name recognition through the most energetic, comprehensive grassroots canvassing of this district that our party has ever done. And I’m already building a volunteer team to help me do it. It’s going to be fun!”

Another newcomer to politics in the race is San Mateo resident Andrew Watters, a lawyer and music producer. He also plans an aggressive campaign with volunteers and utilizing his production skills to disseminate his message through social media. His platform, described in detail on his website, includes some unconventional ideas such as administering personality tests prior to the appointment of federal judges to ensure that they are not egomaniacs and reducing trade barriers for goods with higher levels of quality. A Democrat, Watters does not criticize the established candidates from his party but says, “I can offer voters an alternative to business as usual. This campaign is about being a regular citizen” and offering “radical honesty in government.”

A quirk in this election season is that district boundaries have not yet been finalized. The California Citizens Redistricting Commission establishes new boundaries for congressional and state seats every 10 years following the census. Little or no change is expected to Speier’s district or local state Senate and Assembly districts. Final approval of drafts is required before the end of this year. Learn more about the process at wedrawthelinesca.org.

Mail-in voting will likely make up a large portion of turnout for the election, so the window for reaching voters could close by mid-May leaving candidates just four months to disseminate their messages after the start of the year.

Early entry into the race provides candidates more time for campaigning, but some entrants prefer to wait for various reasons. Late entry allows candidates to put off financial reporting until later deadlines and affords them more time to evaluate the success of the competition.

Peter Tokofsky is a staff writer for the Half Moon Bay Review and Pacifica Tribune covering education, county and state issues affecting the Coastside.

Crab season to open next week

After more than a month’s delay, commercial crab season in the Bay Area will open just befor…

Tyler Lipke, the operator of Silverbells Christmas Tree lot along Highway 1 at Vallemar in P…