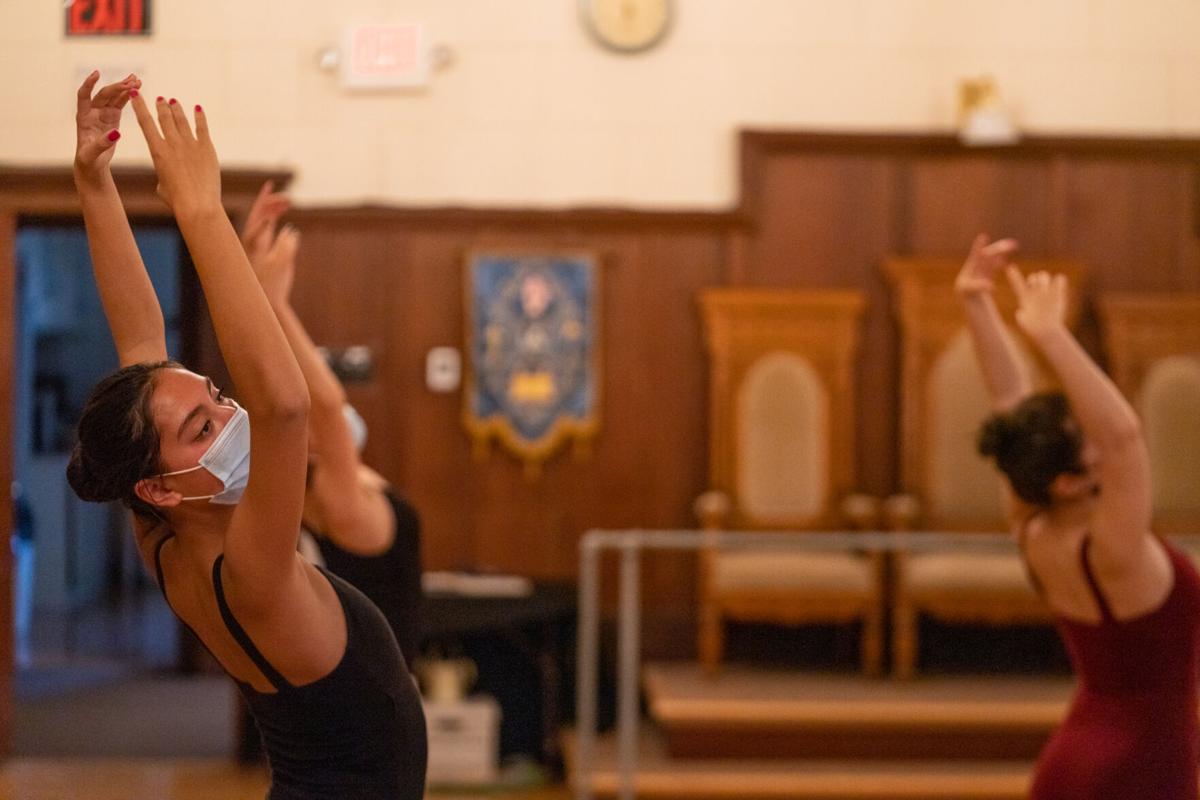 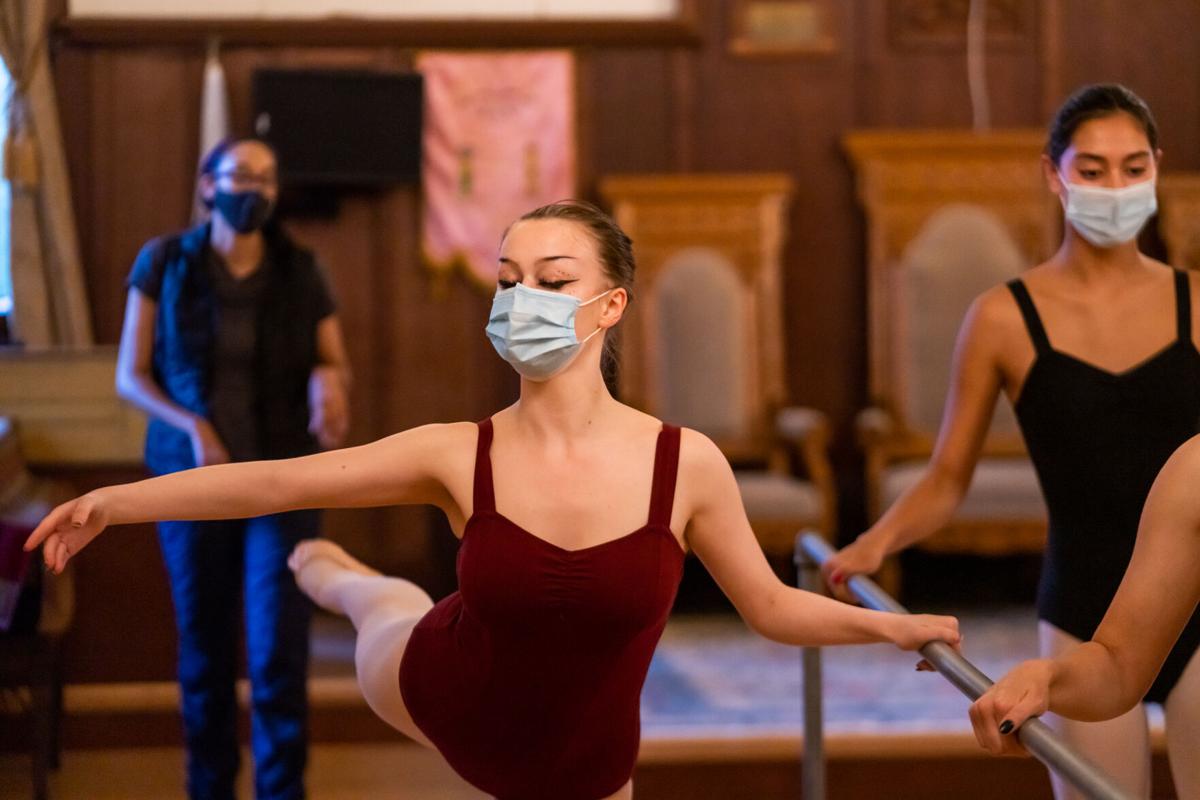 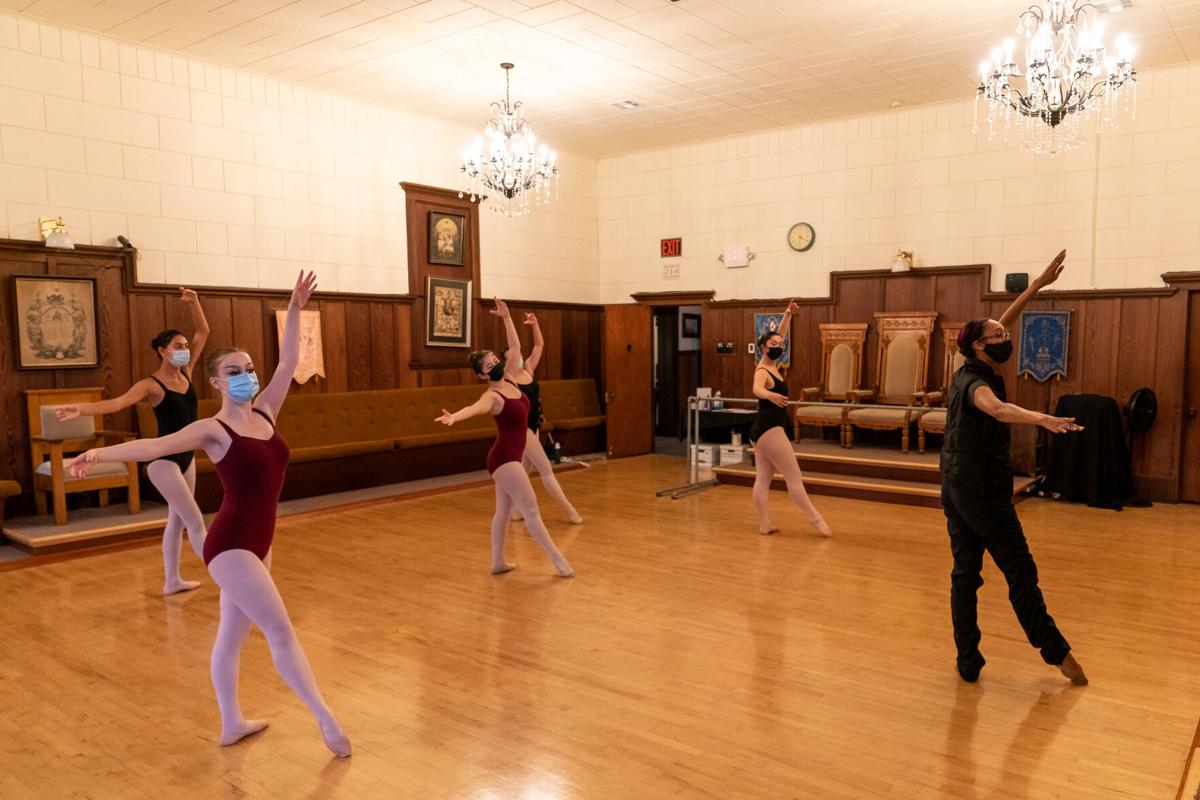 Susan Hayward has been teaching dance on the Coastside for 47 years. After immigrating to the United States from Bath, England, in 1967, Hayward taught for Jackie Thomas at the Half Moon Bay Odd Fellows Lodge. In 1979, Hayward took over for Thomas and the Susan Hayward School of Dancing was born.

Now she’s back in the Half Moon Bay space where her time on the coast began.

Until recently the dance school was located at the historic Montara Grammar School on Sixth Street but, in August, the grammar school was sold and the Susan Hayward School of Dancing returned to the main hall of the Odd Fellows Lodge.

“We’ve come full circle,” said Hayward. “There are still some students on the Coastside who are now parents themselves who actually danced in the hall at that time and I’ve taught their daughters.”

Classes at the Odd Fellows began on Sept. 13.

“They’ve embraced us with open arms,” said Hayward. “We’ve tried a lot of places in Half Moon Bay and found it very difficult to find somewhere. The minute we met with Marty (Steiger), we felt it was going to work.”

Hayward also added that the space is perfect for dance.

“It has high ceilings and the floor is beautiful,” said Hayward. “My daughter (Heidi Patterson) went with me, who also danced there when I was teaching years ago and she felt there’s a soul in there. There’s something special about that building that brings out something really magical. She’s in her 50s and she was dancing across the room when she walked in there. It hasn’t changed. There’s a definite nice feeling about that space.”

Marty Steiger, noble grand of Half Moon Bay Odd Fellows, coordinated the rental. He also has a background in dance. Steiger was a professional dancer for five years on the East Coast and his ex-wife is a choreographer and dancer.

“I really understand dance,” Steiger said. “Dance is really close to my heart and I know how difficult it is for dancers and dance schools to find spaces. The dance floor at Odd Fellows is phenomenal ... The whole feeling is great for dance.”

The rent collected will be used to help pay off the new building loan necessary to make the building ADA compliant and go toward scholarships and other needs.

“We’re not in the business of making money. Our job is to help the community,” Steiger said. “That’s what we’re all about.”

Hayward made it clear that moving locations did not signal her immediate retirement and she still plans on maintaining operations. The sale of the Montara school is just the first step in her own dance toward retirement. Her great-grandchild is due to be born in November on the Coastside.

Robert Lowan and Sade Warner, who both live locally and have been dancing and teaching with Hayward for years, will be taking over when she does retire.

“They grew up in the school here and are very highly qualified through the Royal Academy of Dance,” said Hayward. “It’s kind of neat to see I may soon be passing the baton to them.”

Whatever your costume needs, soon you can secure just the right look at Fancy Pants Costume …

Live music returns to the Coastside

To Cafe Society owner Harpo Marx, a return to normal life wouldn’t be complete without live …

A masked and socially distant audience was able to enjoy a performance of “Love Letters,” di…

For Kai Guevara, graduating from high school and leaving Half Moon Bay is part of growing up…

During her four years at Half Moon Bay High School, Hayley Sperinde found her community.

Jackie Nabor knows her life will be different in the fall. She’s graduating from the comfort…