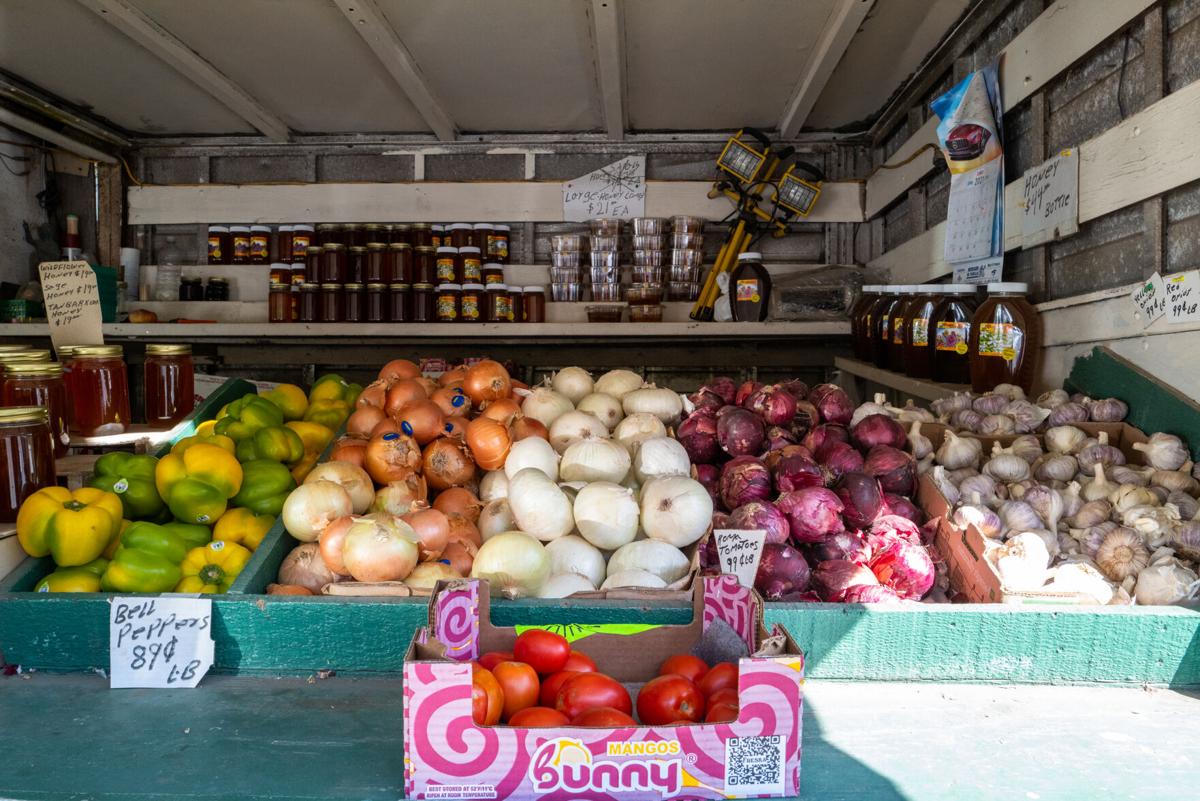 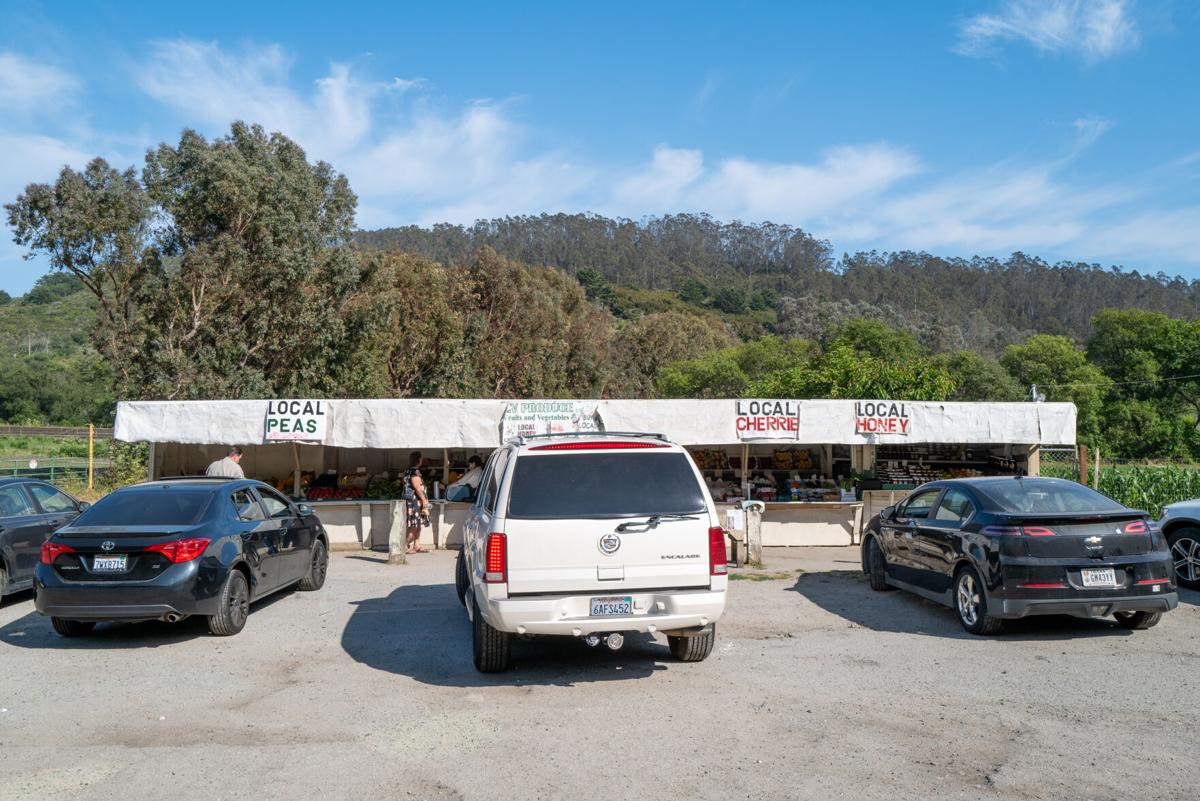 San Mateo County is considering changing the guidelines for local farmers who sell their produce at farm stands to allow them to legally sell products from outside the area.

The Agricultural Advisory Committee has been discussing the draft updated guidelines and will write a formal letter to the county at its next meeting in mid-July. Among the committee’s priorities, Committee Chair B.J. Burns said, is making the permitting system simple and consistent to encourage compliance.

“One set of rules. I'm hoping that that’s what we accomplish,” Burns said.

The new guidelines are an effort to standardize the farm stand rules and to expand what can be sold by local farmers, county planner Laura Richstone said. The existing regulations allow local farmers to sell only their own locally grown fruits and vegetables. The county and farmers agree that the rules as they stand are too strict.

“That doesn’t really match what agriculture is on the coast anymore,” Richstone said. “What we’re looking to do is kind of expand what our definition of a farm stand is and expand the types of products to match what consumers want and what farmers want for a viable business.”

Instead, the new guidelines would allow farmers to sell both locally grown produce and also lightly processed food such as jams and pickles so long as their primary ingredients are grown in San Mateo County. It would also allow farmers to sell products from outside of the county. Burns said that new regulation could be critical to attracting customers who are then likely to also purchase locally grown produce.

“You’re not going to make a living selling favas, sprouts and leeks, the few things we grow here on the coast,” Burns said. “You have to have a variety.”

But Burns said he’s not happy with all of the changes in the draft guidelines. The guidelines make a differentiation between temporary and permanent farm stands, and those that are year-round would count as part of the landowner’s density credits. To Burns, that’s a barrier to farmers who rent their land. He’d rather see one set of rules for everyone.

Right now, there’s not any effective enforcement either, so farmers come from elsewhere to sell produce, competing with local growers. The only enforcement is by complaint. Burns said the problem is widespread. While no new enforcement will come into play, Burns said he hopes the streamlined guidelines will eliminate gray areas and encourage farm stand operators to follow the rules.

“There are lots of people skirting the rules; it’s obvious,” Burns said. “People are coming in the area and selling produce on the weekends. If you’re doing that, get your permits.”

The Agricultural Advisory Committee will discuss a letter to the county on the rules at its July 12 meeting. Agenda and attendance information is available at smcgov.org.

I couldn't disagree more with Mr. Burns' statement that there isn't enough of a variety of local produce to support a "real" farm stand that sells local produce. Between the farms and ranches located in San Mateo County and norther Santa Clara county, there's far, far more being grown and produced locally than just "favas, sprouts and leeks." I find it actually quite frustrating that while there are numerous farms and ranches producing a broad array of produce, meat, and flowers, it's not readily available outside of Farmers Markets. Instead, there are only what I think of as fake "farm stands" in and around town selling little to no local produce.

I would actually welcome a longer and more thorough article about these "farm stands" and how they are regulated, if at all. The term "local" is used rather loosely. To my chagrin, New Leaf seems to slap the "local" moniker on produce grown just about anywhere in California, and very rarely offers produce that is actually produced in San Mateo county.

The only real farm stands, that is, stands selling exclusively local produce, are outside of HMB; such as Blue House Farm's stand in San Gregorio, and Pie Ranch south of Pescadero, which are both a bit far from HMB.

Sea Crest School dove into Coast Week on Monday. This year for their annual week of marine a…

CoastPride, a nonprofit designed to uplift the Coastside LGBTQ+ community and allies, has an…

HMB High School seniors get one last dance together

As the pandemic cancels many milestones and traditions on the Coastside, a group of local pa…

Coastside neighbors rally to support one of their own

Join a group of citizens, experts and county officials from 3:30 to 5 p.m. this Thursday, Ma…

San Mateo County libraries are set to reopen in mid- to late-April, allowing for some in-per…