San Mateo County has set a two-day curfew for tonight and Wednesday night. It begins at 8:30 p.m. and ends at 5 a.m. each day. County officials say it is necessary to help maintain the health and safety of residents and prevent property damage and looting. Read more 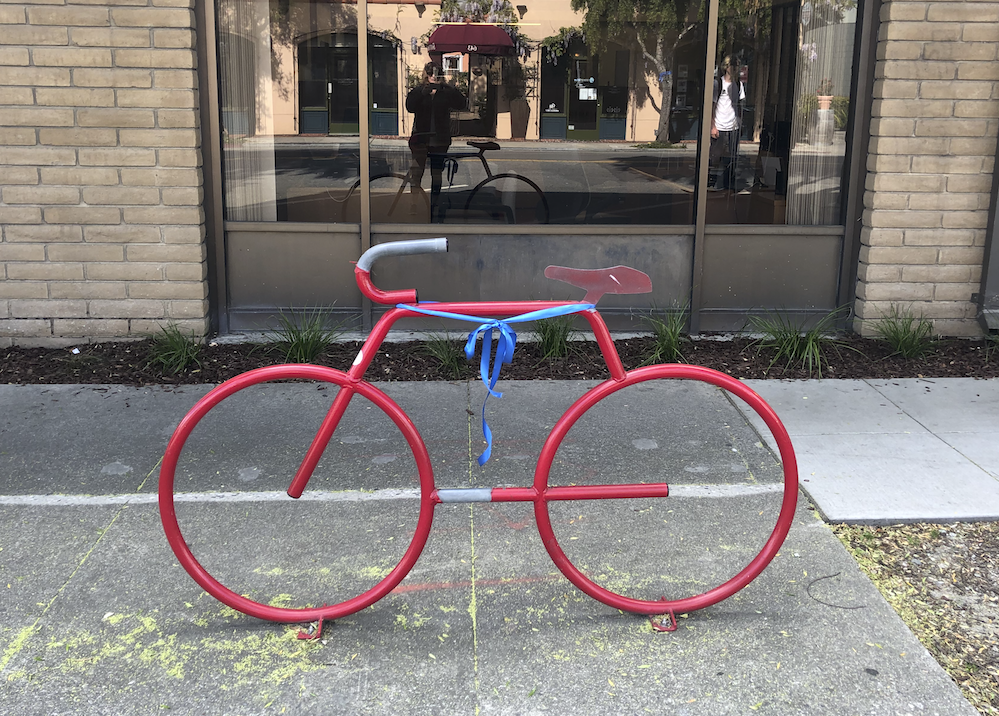 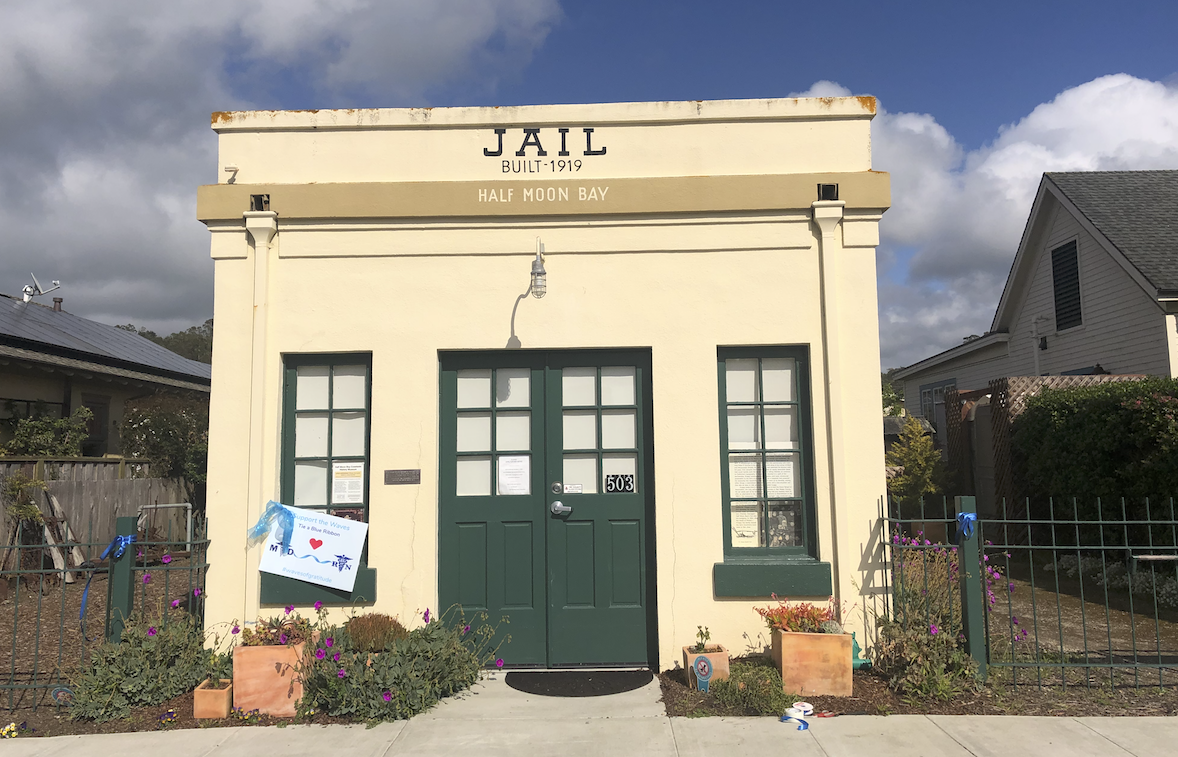 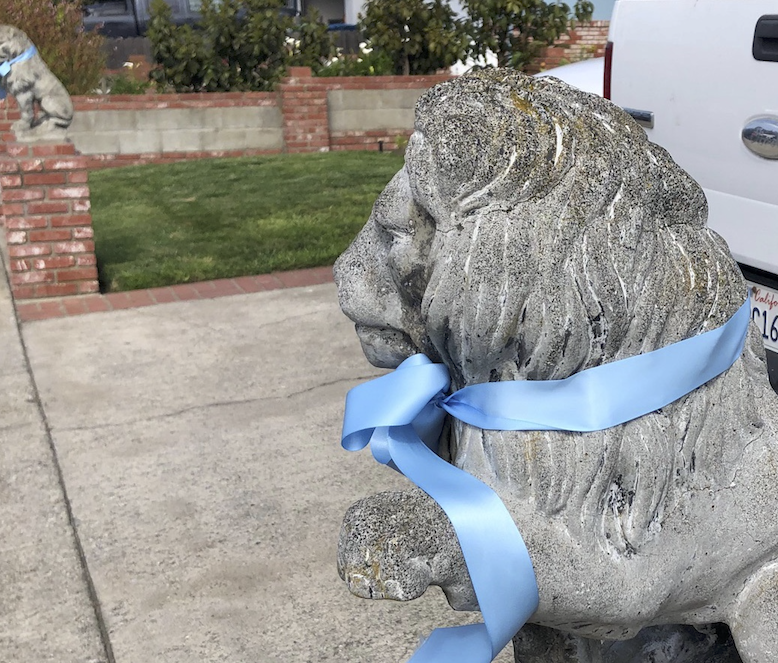 Beth Bo remembered the yellow ribbons. Draped around the trees and streetlights on Main Street in Half Moon Bay, the ribbons were a sign of support for U.S. military returning home from the Persian Gulf.

As the coronavirus pandemic swept across the country over the last month, the Coastside resident felt compelled to recognize and honor those on the frontline of a different type of battle.

Along with friend Cathy Davis, Bo created the movement called Waves of Gratitude. Using the hashtag #WaveofGratitude2020, participants are encouraged to demonstrate support for frontline workers, such as employees of essential businesses like grocery stores and health care professionals.

The blue ribbons and posters are meant to be symbolic of the scrubs worn by doctors, Bo said. She and Davis thought extensively about how to make this notion accessible to anybody. Factoring in cost and social distancing was key.

“I wanted something simple, easy and inexpensive,” Bo explained. “But it would get the point across and catch on.”

The pair ran the idea by Mayor Adam Eisen and city Communications Director Jessica Blair and got the go-ahead to decorate Half Moon Bay with dozens of blue ribbons tied to trees. They printed posters and acquired ribbons in bulk. Davis then created a Facebook page, where people could share their tributes.

Bo’s photos and hashtag were featured on NBC Bay Area news a few weeks ago. As the movement has caught on, more local businesses are getting involved, putting up posters and ribbons. Bo also got permission to paint the horse which stands at the entrance of Lemos Farm. The horse is typically painted in accordance with the theme of a holiday or season. Now, it wears a mask.

The city of Half Moon Bay also launched its own social campaign, “Waves of Strength,” which has its own subsequent hashtag. Its goal is similar to that of Bo and Davis, to spread in-person and online messages and examples of strength and positivity in light of the coronavirus pandemic. The city has made posters and stickers, which were distributed to downtown businesses.

“The thought process was that it’s a way to keep the community connected while not seeing or interacting with each other,” Blair said.

Part of that includes a youth art contest. Participants under 18 years old can submit work based on the prompt, “What does strength look like to you?” The content can be digital or hand-drawn but must be emailed to Colleen Lettire at clettire@hmbcity.com by Friday. Winners will be selected in four categories: ages 5 and under, ages 6-10, 11-14, and 15-18.

Depending on their respective ages, each winner will be featured on the city’s social media, meet with Mayor Eisen and tour City Hall once it’s reopened.