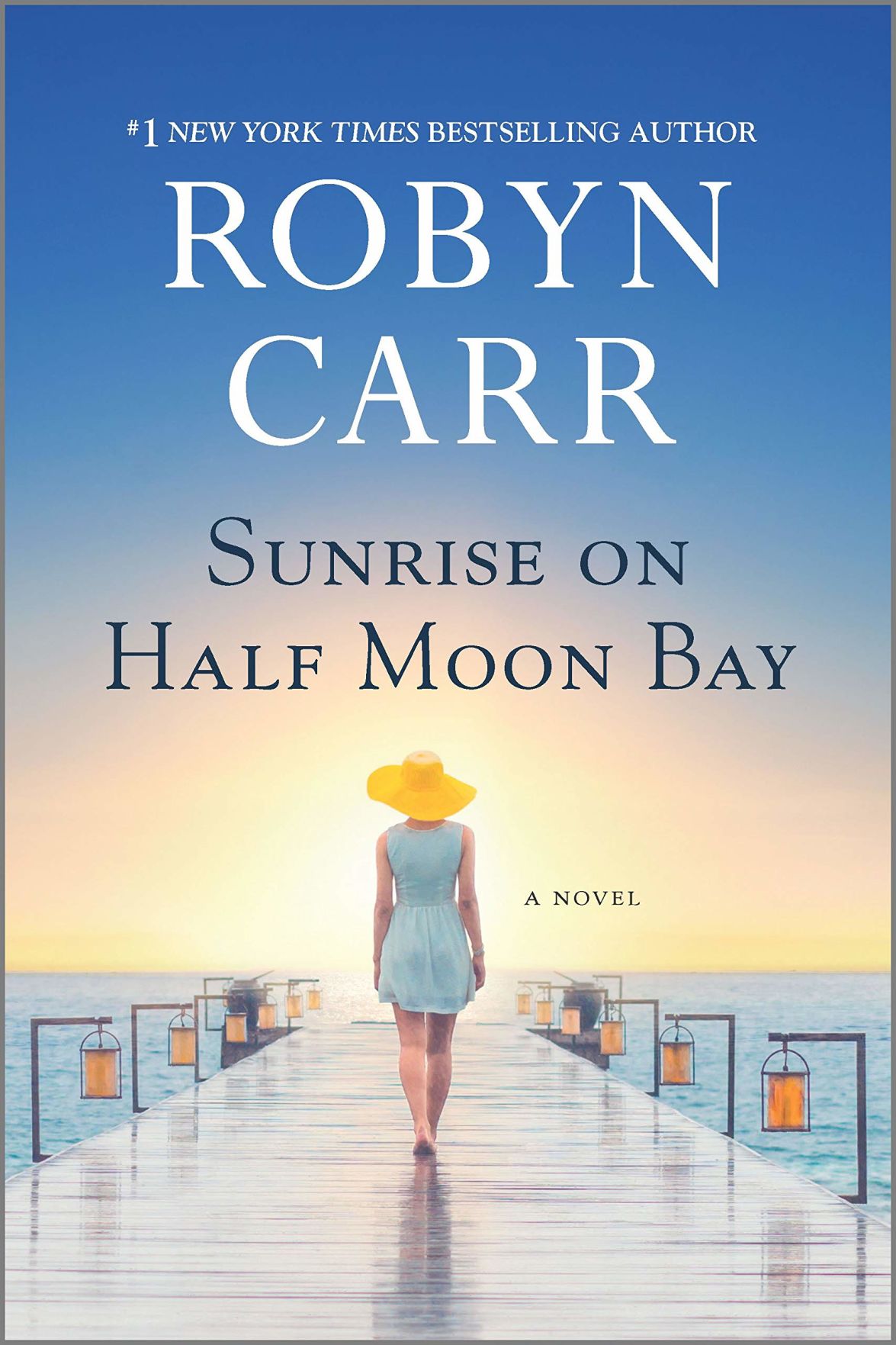 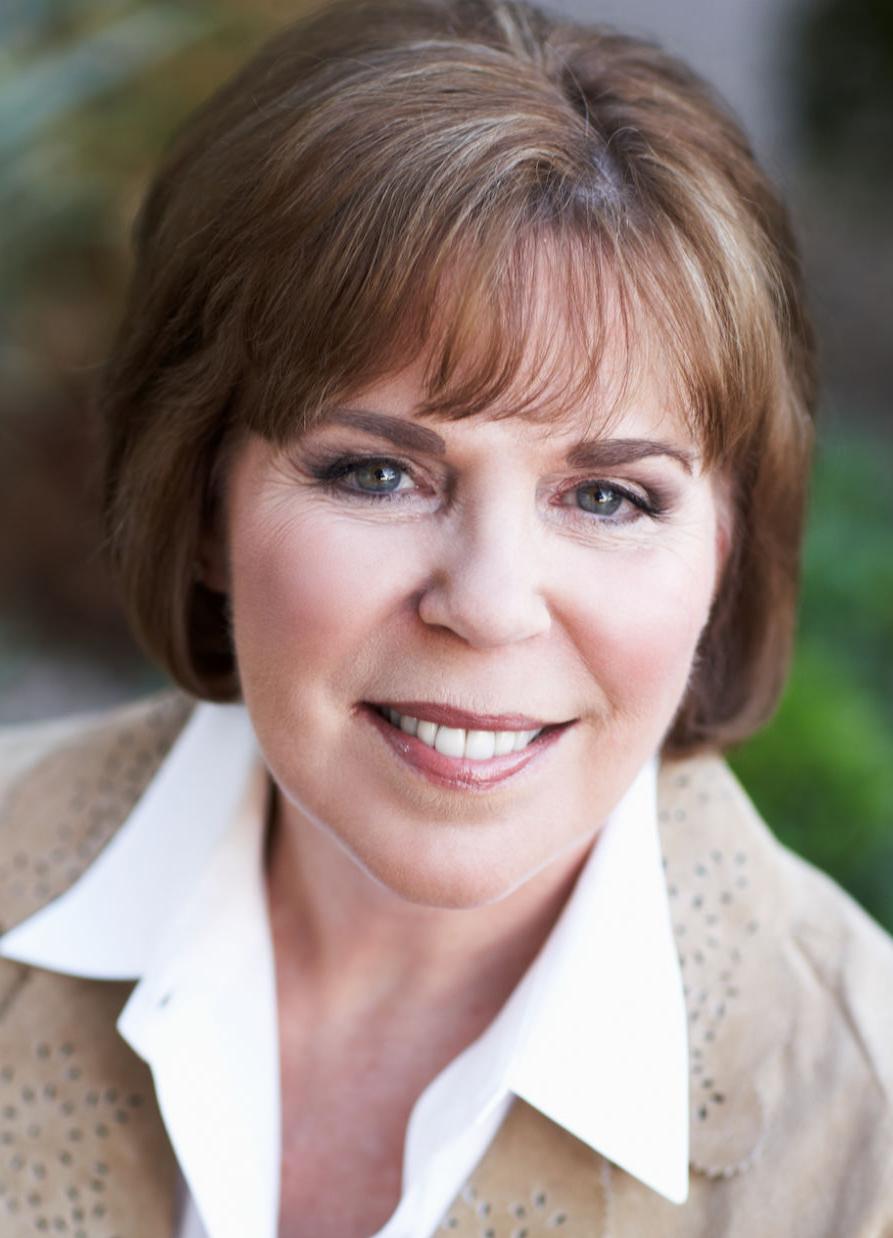 Robyn Carr is an accomplished and critically acclaimed author who has written dozens of books. Now she has a novel idea: Set one in Half Moon Bay.

From the time she first published in 1978 to landing on the New York Times bestseller lists, she has developed a knack for believable characters in her writing.

Her latest novel, “Sunrise on Half Moon Bay” is set on the Coastside. It follows the story of two sisters, Adele and Justine, born 20 years apart, and their conflicts with each other and their own personal and professional struggles. One is a successful lawyer, the other is caring for their ailing parents. As separate as the siblings are in age and personality, the story is a journey of their relationship and their bond as a family.

The novel will be available on April 14 online on Amazon, Audible, iBooks and more.

Carr, who currently resides in Las Vegas has gotten into a rhythm of publishing one stand-alone women’s fiction release and one contemporary romance novel each year. Her fourth novel in the Sullivan’s Crossing series, “The Best of Us,” landed on the New York Times bestseller list in January 2019. Many of Carr’s novels are set in California in places she’s visited. Her 20-book Virgin River series, set in Humboldt County, has sold more than 13 million copies.

“(Half Moon Bay) is one of my favorite little towns, and I hadn’t written a book there yet,” Carr said. “It’s so charming.”

As picturesque as it may be at times, both in fictional takes and in real life, Carr demonstrates the complexities of everyday life for her characters in Half Moon Bay. Though names and businesses are fictionalized, readers are sure to feel a connection. Carr said the setting of her novels is no coincidence.

“A small town like Half Moon Bay becomes a character in itself,” Carr said. “It’s the character’s ability to exist in a place that might

be beautiful but is not necessarily an easy place.”

I sure hope that we on the coastside buy copies of this novel from our local bookstores, and not from Amazon, Audible or iBooks as suggested by the Review.