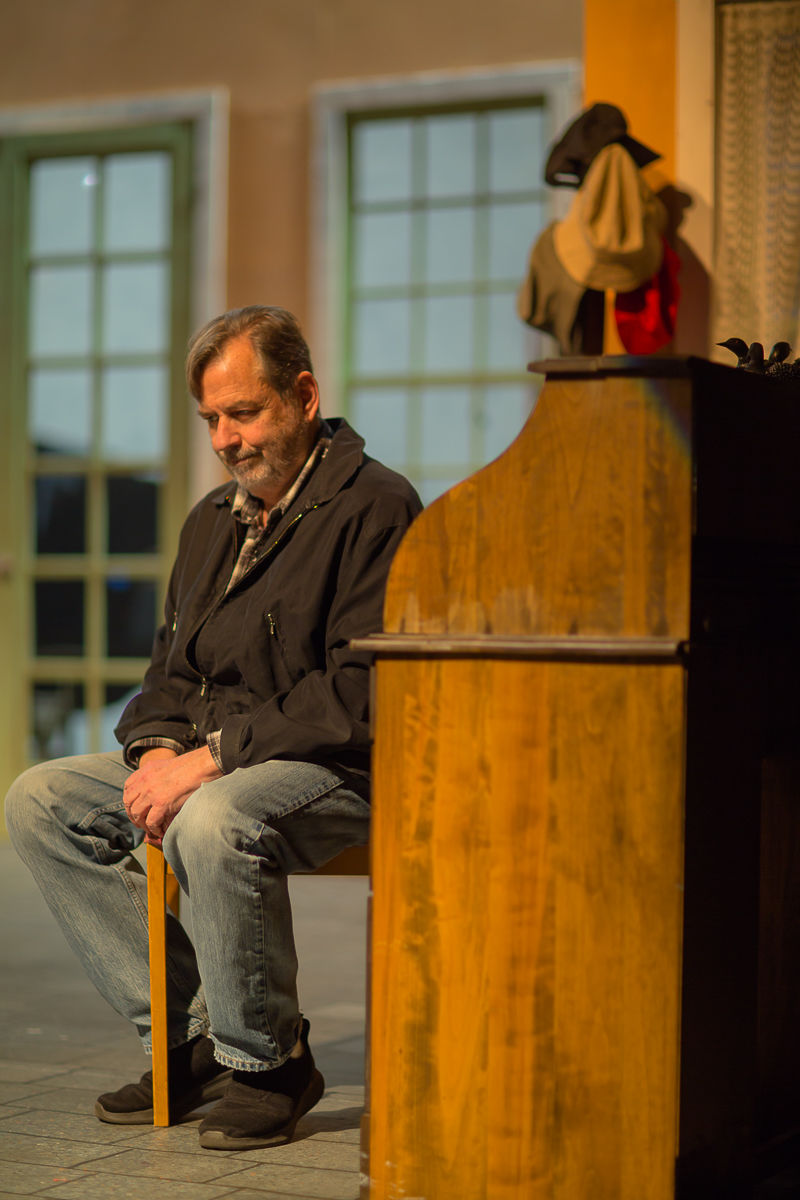 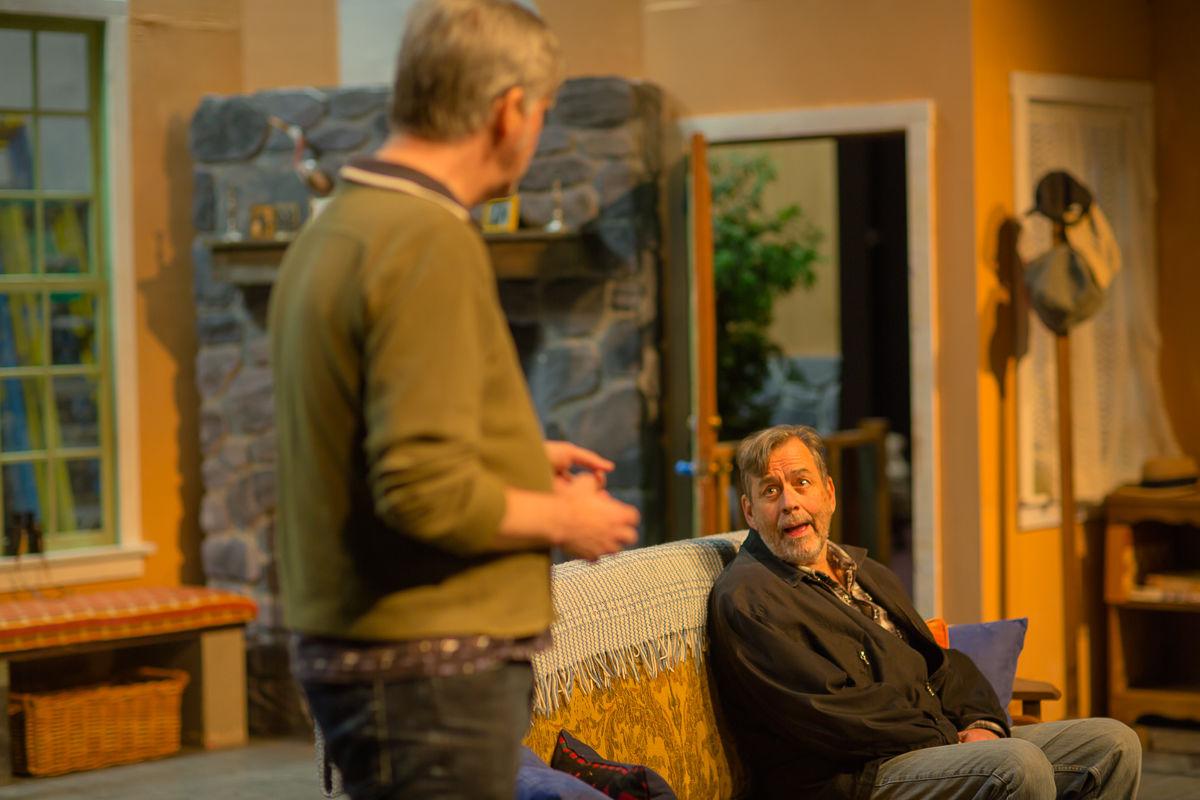 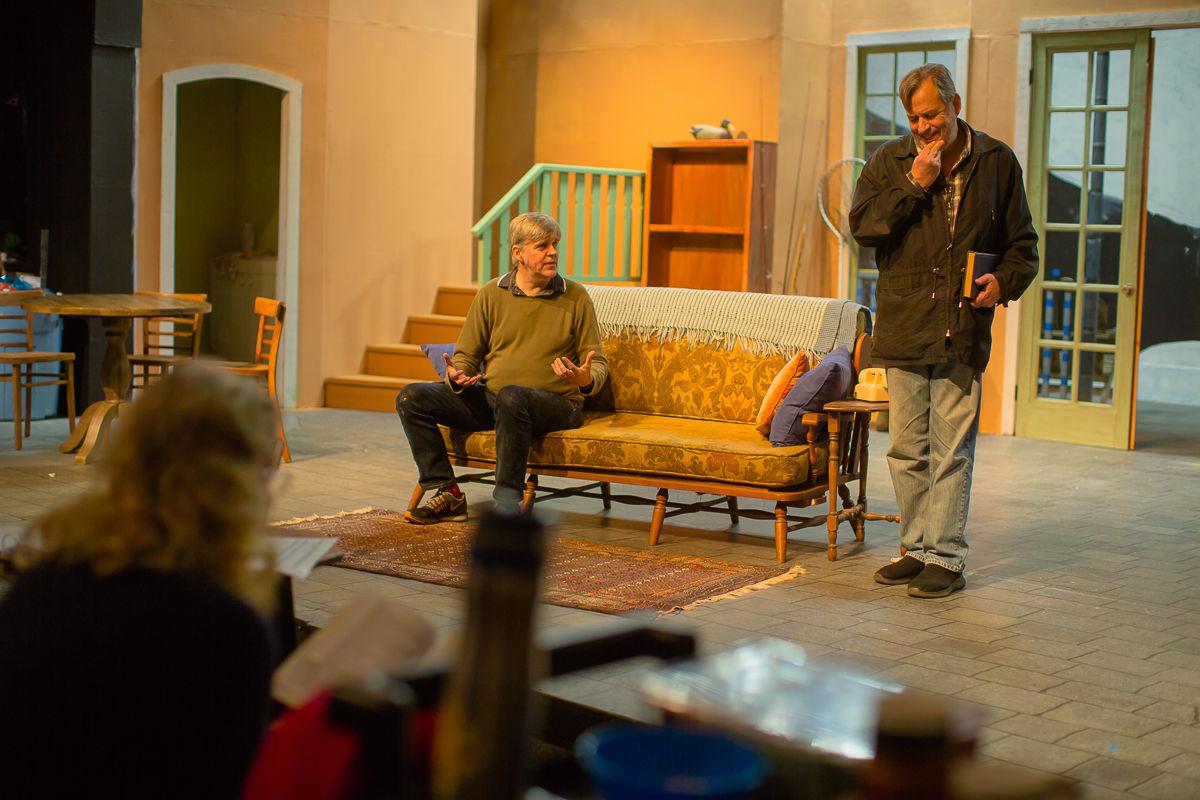 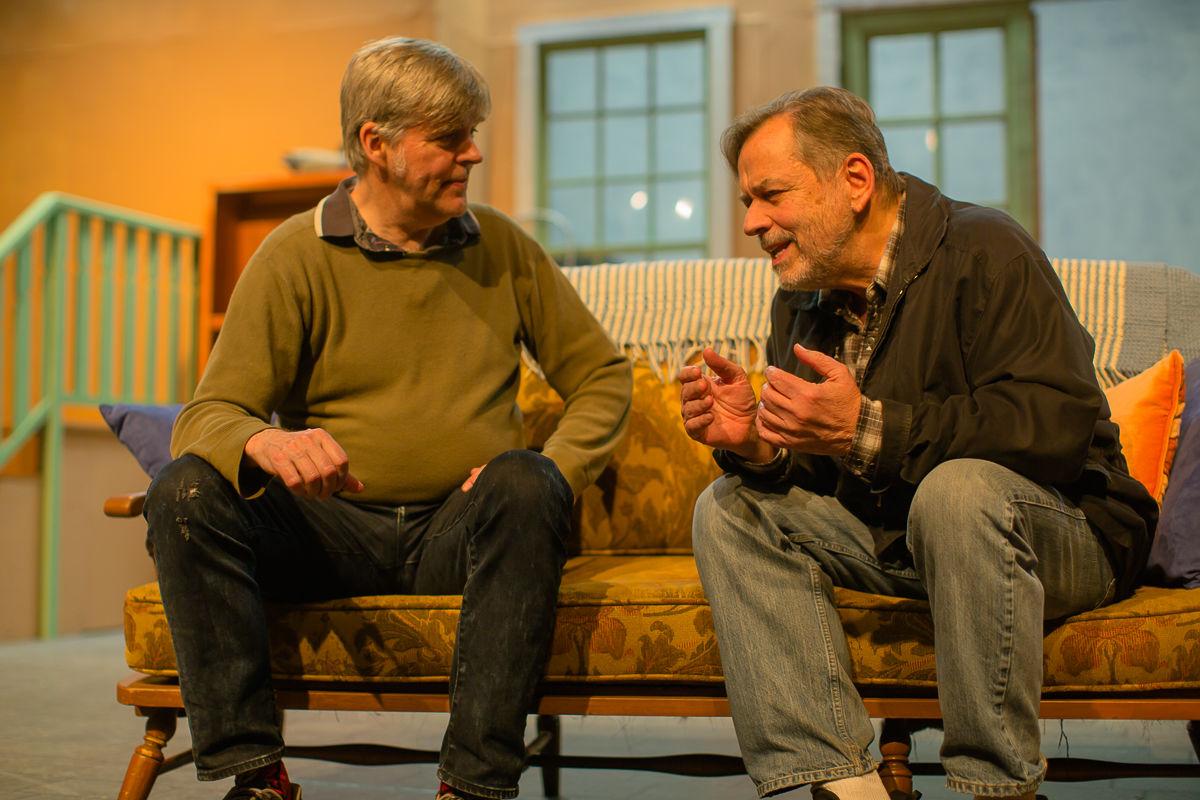 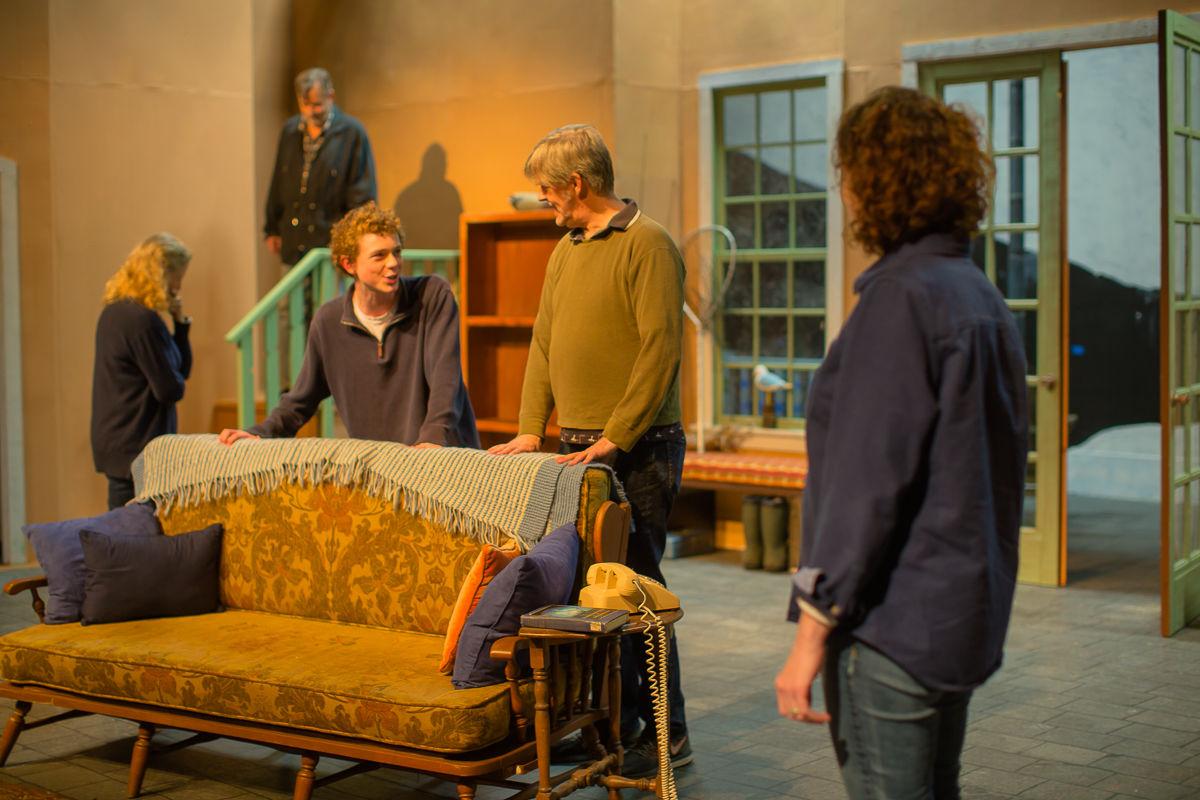 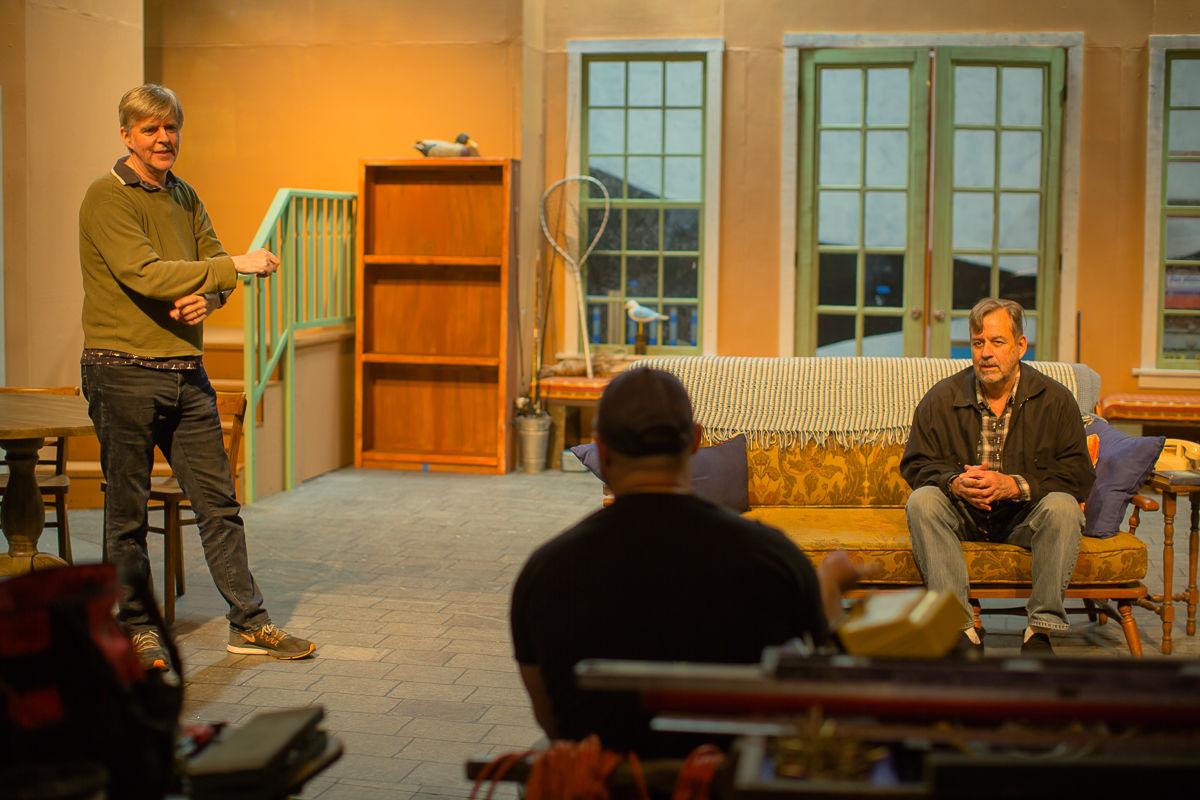 Steve Bologna enjoys plays like this. He appreciates transcendent themes, relatable across generations, that highlight humorous and complex relationships. All of that is on display in the Coastal Repertory Theatre’s latest play, “On Golden Pond.”

Though it’s his first time directing at Coastal Rep, Bologna is no stranger to community theater. He started Breach Once More Theatre Company in San Francisco and his acting, theater direction and playwriting jobs have taken him from his native San Bruno to Ashland, Ore., and Los Angeles.

“On Golden Pond” is based on the 1979 play by Ernest Thompson that sparked the 1981 film of the same title starring Henry Fonda and daughter Jane Fonda. The story centers on an elderly couple, Ethel and Norman Thayer, who are returning to their summertime residence on Golden Pond for the 48th year. Their daughter and her fiance drop off his teenage son, and what follows is a story of transformation, character development and humanity.

Bologna enjoys stories that bridge generations. “On Golden Pond” brings up issues regarding age, the passage of time and much more.

“We tend not to realize in the moment what is dated and what is contemporary,” Bologna said. “That’s why Shakespeare is a great playwright; all his themes are contemporary no matter what you do with them.”

Coastal Rep has been taking advantage of its new electric scissor lift for lighting and set design. It was purchased earlier this year by the self-named Little Old Ladies nonprofit that raised money selling drinks at recent shows.

“Having a nonprofit theater myself, knowing how hard it is to budget things, anything that you can get that can make your life easier, to be able knock down and put up sets, that’s the lifeblood of any theater,” Bologna said.

The dialogue among the five-member cast offers an in-depth look at family drama laced with humor. With a small cast, the director and actors can take time for characters to connect with each other.

“The comedy is based on how we empathize with

characters as they age,” Bologna said. “There’s the precursor to the grumpy old man and what’s underneath that? There’s regret, not having a better relationship with his daughter and a fear of dying. We can all kind of relate to that no matter what age we are.”